NEW DELHI: India confirmed their participation in next month’s Champions Trophy in England and Wales yesterday after initially delaying the announcement of their squad over a revenue sharing disagreement with cricket’s governing body. The dispute intensified when India failed to submit a squad for the one-day international tournament by an April 25 deadline after its cricket board (BCCI) was unable to stall a new income model being adopted by the International Cricket Council (ICC).

“The Board unanimously authorized the acting honorary secretary of the BCCI to continue negotiations with the ICC in the best interest of the BCCI while keeping its legal options open,” the BCCI said after a special general meeting. “The BCCI… unanimously decided that the Indian cricket team will participate in the upcoming ICC Champions Trophy. “The all-India senior selection meeting will be held tomorrow, May 8, in New Delhi to pick the team.” At last month’s ICC meetings, the BCCI was outvoted 13-1 in its bid to halt the revised deal which considerably slashes India’s share from global events in the 2015-23 cycle. Unimpressed by the $293 million forecast, down from the $570 million it would have received under a 2014 arrangement, the BCCI responded by refusing to name a squad for the June 1-18 eight-team competition.

Acting BCCI secretary Amitabh Choudhary will now continue to negotiate with the world governing body to get a bigger share of ICC revenues during the next eight-year cycle. “The ICC welcomes the unanimous decision from the BCCI special general meeting this morning to confirm the participation of defending champions India in next month’s Champions Trophy,” the ICC said in a statement to Reuters. “The hundreds of millions of cricket fans around the world just want to see good cricket and now we can all look forward to a superb event in England and Wales starting on 1 June.”

The option to boycott the event by revoking the Members Participation Agreement (MPA) between the ICC and the BCCI had been gaining traction within the board prior to Sunday’s meeting despite a number of former players opposing any withdrawal. The four Supreme Court-appointed administrators (COA), who currently supervise BCCI operations, however, instructed the board to ensure the team continued their preparations to defend their title. The COA stepped in to try and end the dispute with the panel also meeting BCCI members on Saturday to remind them that a confrontational approach would not be in the board’s interests. “We wanted them to take a middle ground and strive for a negotiated outcome with the ICC,” a COA source said. “We are glad that we have achieved that and the team will play in the Champions Trophy.” The top eight sides in the world rankings compete in the Champions Trophy with India winning the last edition in 2013.— Reuters 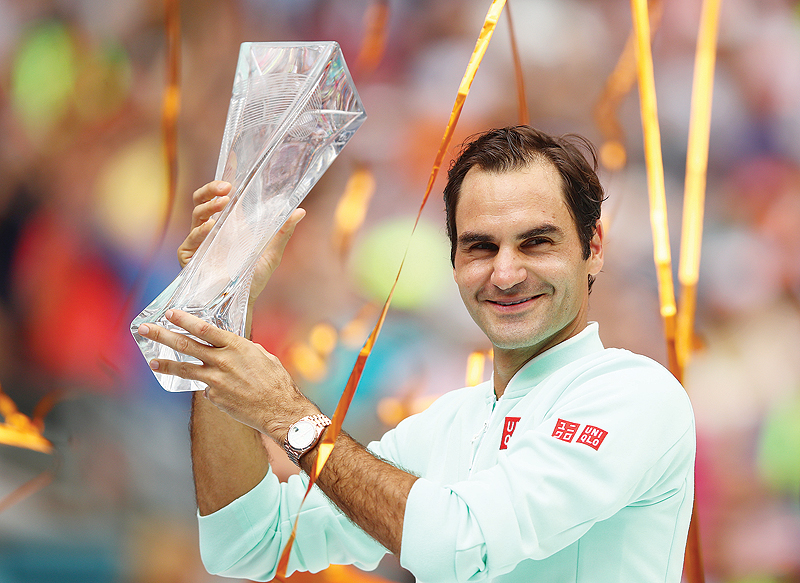 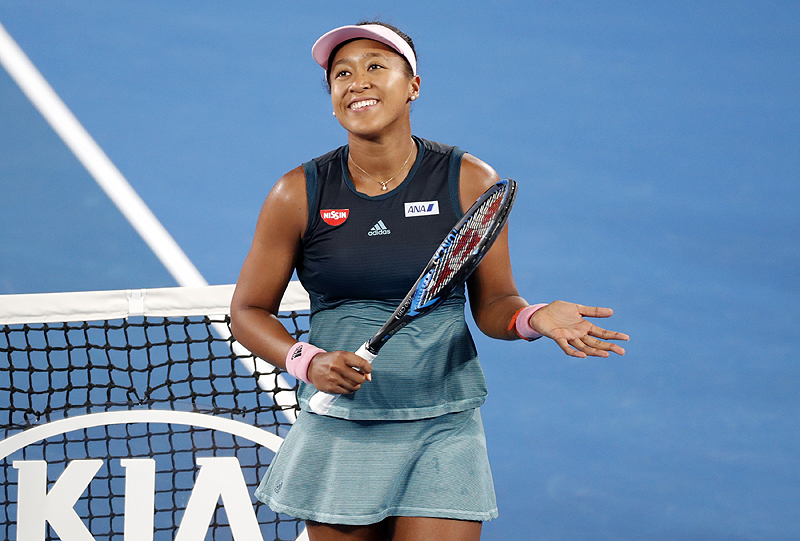 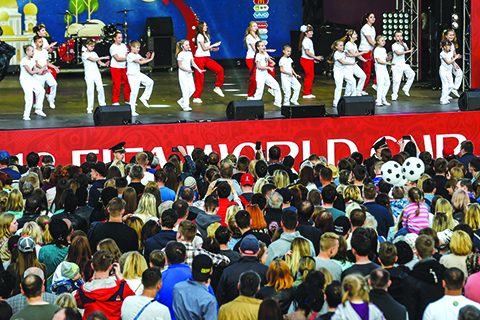 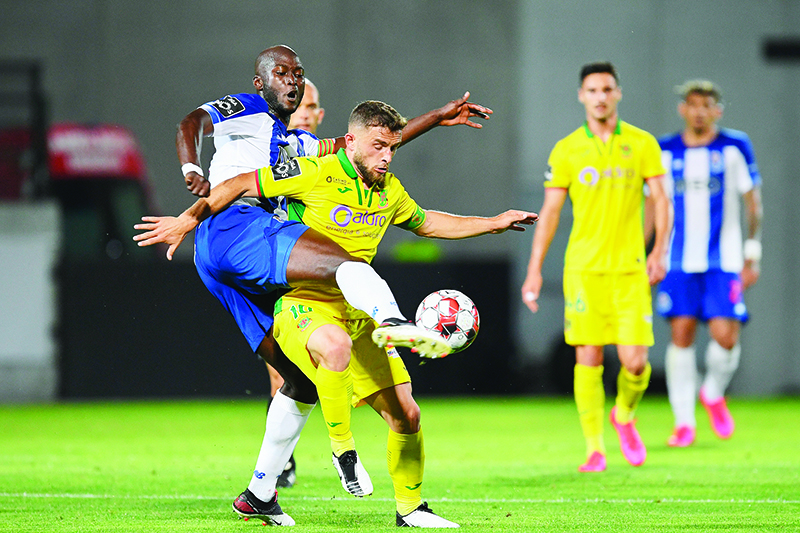