NEW DELHI: India will re-open for tourists from October 15 after being closed for more than a year due to the coronavirus pandemic, the government said yesterday. The country famous for the Taj Mahal, desert palaces, tiger reserves, elephants and beaches had barred all foreign tourists in March 2020 in a strict lockdown when the pandemic took off.

But after a horrendous spike in COVID-19 cases earlier this year, the number of cases has since fallen sharply and the government, under pressure from an industry that is an important pillar of the economy, on Thursday announced a loosening. Tourist visas will be granted for foreigners arriving on charter flights from October 15, and on other flights from November 15, the home ministry said in a statement. It stressed that all COVID-19 protocols “should be adhered to by the foreign tourists, carriers bringing them into India and all other stakeholders at landing stations”.

Hospitals overwhelmed
India initially banned all foreigner arrivals. The restrictions were gradually eased for businesspeople, diplomats and others but borders remained shut for holidaymakers. In April and May this year the country of 1.3 billion people was hit by a severe wave of coronavirus infections with about 400,000 cases and 4,000 deaths every day.

Hospitals were overwhelmed as more than 200,000 people died in a period of around 10 weeks, according to official numbers that are widely seen as an underestimate. The spike was blamed on new virus variants and the government having lifted restrictions too soon and allowing sporting events and major celebrations for religious festivals to take place.

But cases have since slowed sharply to around 20,000 new daily infections and 200 to 300 deaths in recent weeks. More than 250 million people have been double-vaccinated, although this equates to only around 20 percent of the population, and experts warn that India could suffer another wave.

Tourism staggers back
Tourism is beginning to pick up in Europe and the Americas, with some 54 million tourists crossing international borders in July, the most since April 2020, the World Tourism Organization (UNWTO) said on Monday. That was up 58 percent compared with the level recorded in July 2020, but was still a drop of 67 percent from July 2019. International arrivals were down 80 percent in January-July compared to 2019. The UN body said it was expecting to see a “rebound” in 2022 although global tourism is not expected to reach pre-pandemic levels until 2023 or 2024.

Elsewhere in Asia, the picture is mixed, with China and Japan still off-limits to foreign tourists. But Indonesia on Monday announced that the resort island of Bali would open to select international travellers next week, while Thailand on Saturday said that fully vaccinated travellers from any country can now book holidays to tourism haven Phuket. The Maldives has been open — with some suspensions — for tourists since July 2020. Sri Lanka opened to fully vaccinated tourists last month.

Indian slump
The Indian economy suffered one of the sharpest slumps among major economies as a result of the pandemic, with output suffering its worst drop since independence, pushing millions back into poverty. The initial lockdown last March in particular was a catastrophe, leaving tens of millions of workers in the informal economy without work almost overnight.

Tourism is an important sector for Asia’s third-largest economy, with the country seeing 10.93 million tourist arrivals in 2019, according to the government. Before the pandemic, the sector accounted for about 10 percent of the Indian economy. Rajiv Mehra, president of the Indian Association of Tour Operators (IATO), welcomed Thursday’s announcement. “This is a very encouraging for the tourism industry and we hope the inbound tourism would start to some extent and will give sigh of relief to the tourism industry stakeholders,” Mehra said in a statement. – AFP 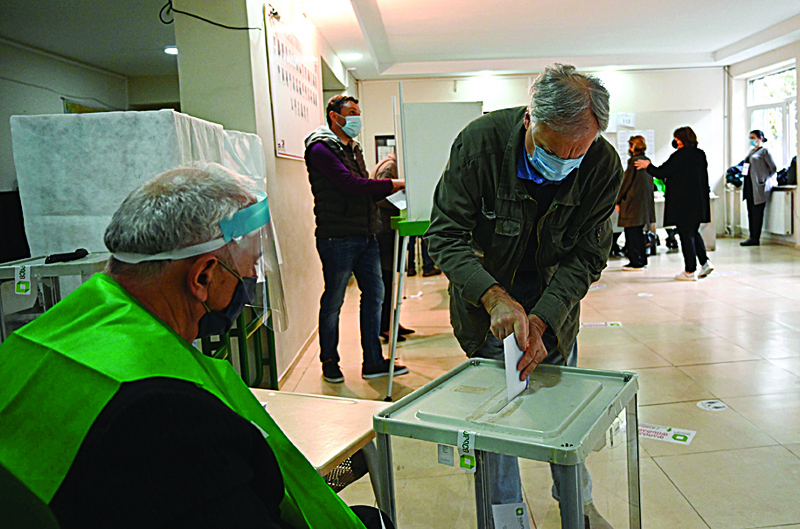 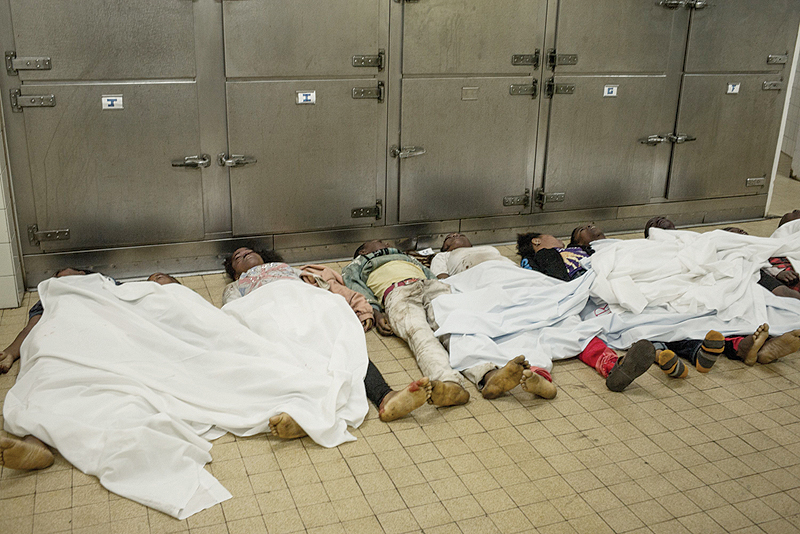 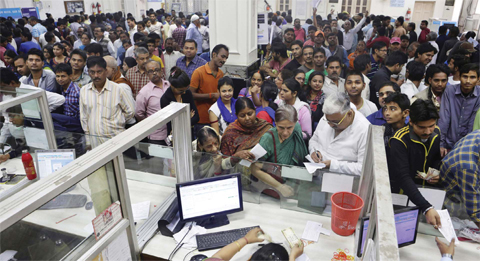 Anger as millions in India run out of cash 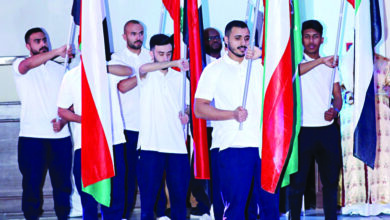