NEW DELHI: The navies of India and China carried out a joint operation yesterday to rescue a merchant ship hijacked by Somali pirates in the Gulf of Aden, the Indian defense ministry said. After receiving a distress call on Saturday night, the Indian warships established contact with the captain of the merchant vessel who had locked himself in a strong room along with the rest of the Filipino crew.

“An Indian Navy helicopter undertook aerial reconnaissance of the merchant vessel… to sanitize the upper decks of the merchant ship and ascertain the location of pirates, if still on board,” a statement from the defense ministry said. Emboldened by the helicopter cover and on receiving the all-clear signal that no pirates were visible on the upper decks, some crew members gradually emerged from the strong room.

They searched the ship and confirmed that the pirates had fled overnight. A boarding party from the nearby Chinese Navy ship then arrived on the merchant ship, while the Indian Naval helicopter provided air cover for the rescue operation.  “It has been established that all 19 Filipino crew members are safe,” the statement added. The bulk carrier, OS 35, was travelling from Kelang in Malaysia to the port city of Aden in Yemen when it came under attack from Somali pirates on Saturday night.
The Indian warships were in the region as part of an overseas deployment. The joint action comes amid a recent strain in ties following the Dalai Lama’s visit to the Indian border state of Arunachal Pradesh, parts of which China claims as its territory. Somali pirates began staging attacks on ships in 2005, disrupting major international shipping routes and costing the global economy billions of dollars. At the peak of the piracy crisis in January 2011, 736 hostages and 32 boats were held. – AFP 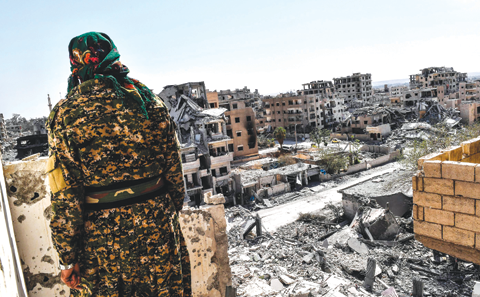 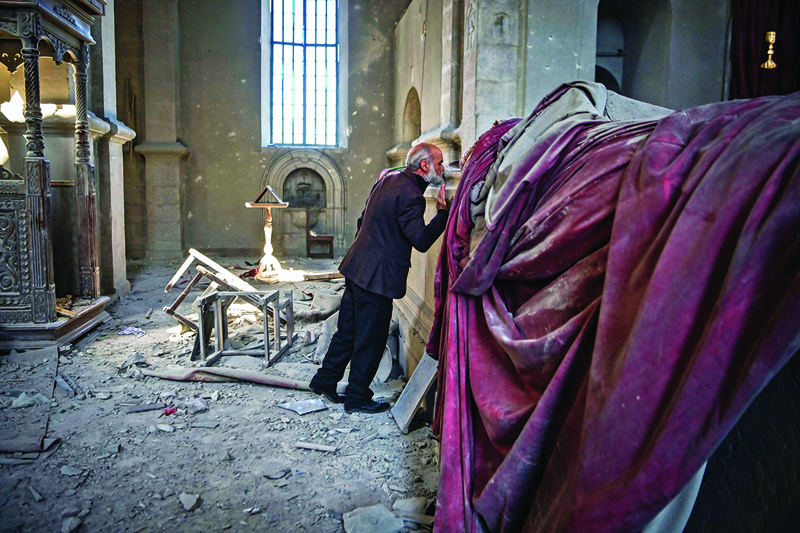 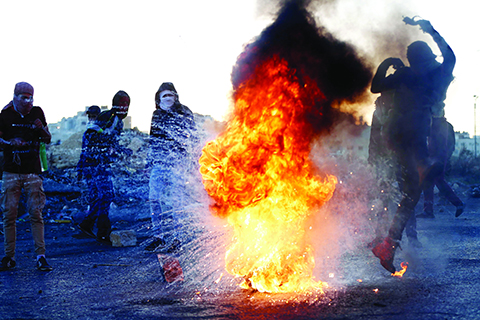 Fatah calls for protests over Pence’s visit to Jerusalem 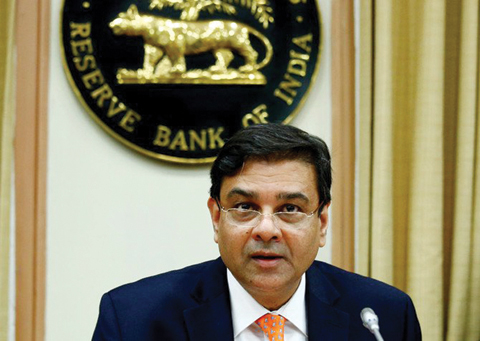