PANCHKULA: Several north Indian cities were under a security lockdown yesterday, a day before a court was expected to issue a verdict in a rape case involving the flamboyant leader of a quasi-religious sect. With tens of thousands of followers camped along roads near the barricaded courthouse, police and paramilitary soldiers fanned out across the town of Panchkula and nearby areas.

The bearded guru, who calls himself Saint Dr. Gurmeet Ram Rahim Singh Ji Insan, has denied the charges of raping two of his female followers in the Dera Sacha Sauda sect. “We are here because we stand with guruji. We have come here to support him,” said 20-year-old Nishu Rani, who had traveled to Panchkula with 20 family members from the neighboring state of Punjab.

They joined thousands of men and women, some with children and babies, who had spread out blankets and bedsheets and settled down to wait for the verdict. The sect claims to have 50 million members, promotes vegetarianism and campaigns against drug addiction. “People who throw away their girl child, or abandon them, guruji is adopting those girls and treating them as his own daughters,” Rani said. “Why would someone like him do something so heinous? That is why we are here to support him.”

The case was being tried in a special court run by India’s top agency, the Central Bureau of Investigation. Fearing violence in the event of a guilty verdict, some 6,000 police and paramilitary had spread out in Panchkula alone, with thousands more were on standby or deployed to nearby areas including the neighboring city of Chandigarh.

Police were testing drones to use for aerial surveillance and had water cannons at the ready. Three sports stadiums have been set aside in Panchkula and Chandigarh to act as makeshift prisons in case violence breaks out, police said. Chandigarh also sealed its borders for the next two days to prevent any mayhem from spilling over. Religious sects like the Dera Sacha Sauda have huge followings in India. It’s not unusual for leaders of these sects to have small, heavily armed private militias protecting them.

Clashes in 2007 between the Dera Sacha Sauda followers and members of the Sikh faith left at least three people dead in north India. In 2014, six people were killed when followers of another religious leader, guru Rampal, fought pitched battles with police who were attempting to arrest him for contempt of court after he repeatedly failed to appear in court in connection with a murder trial. Yesterday, police were searching vehicles entering Haryana state, where both the court house and the guru’s ashram are located, and were turning away people who were carrying food and bedding as if they meant to join the courthouse crowds. – AP 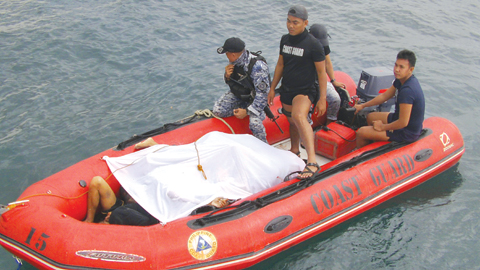 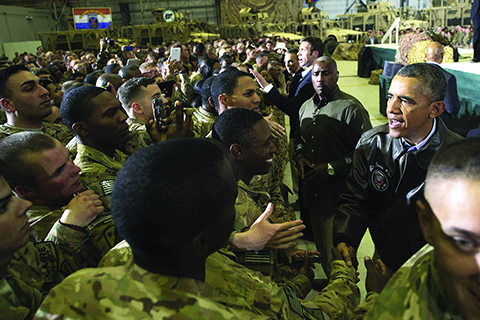 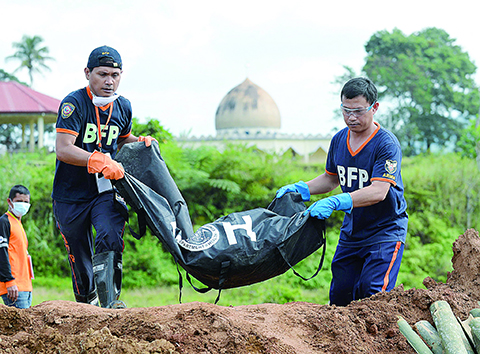 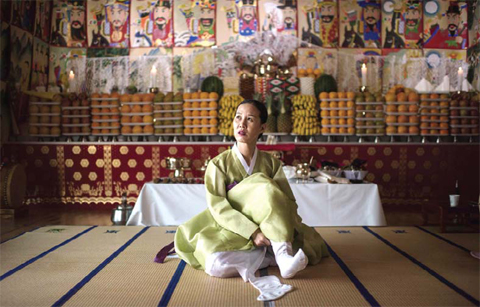