MUMBAI: An Indian court yesterday charged the former editor of a renowned news magazine with raping a female colleague four years ago, the prosecutor said. Tarun Tejpal pleaded not guilty to charges of rape, sexual harassment and wrongful restraint, the public prosecutor Francisco Taviera told reporters outside the court in the western state of Goa. “The charges have been framed against Tarun Tejpal and he has pleaded not guilty to rape charges,” said Taviera.

Tejpal, the 54-year-old founder and former editor of Tehelka magazine, was accused of raping a female journalist in the lift of a five-star hotel in Goa in November 2013. He was granted bail in 2014. The case hit the headlines at a time when sexual assault was under the spotlight following the fatal gang-rape of a student in New Delhi in December 2012 that sparked widespread protests and resulted in the strengthening of anti-rape laws.

Tehelka magazine had reported forcefully on gender inequality in India, highlighting police and judicial insensitivity to rape victims as well as the misogynistic attitudes of many Indian men. The woman, who has since quit the magazine, cannot be named for legal reasons. The trial in the long-delayed case will start on November 21, the Press Trust of India news agency reported. Tejpal has consistently denied the allegations and has suggested that the ruling right-wing Bharatiya Janata Party was orchestrating the case to punish him for his magazine’s critical coverage.–AFP 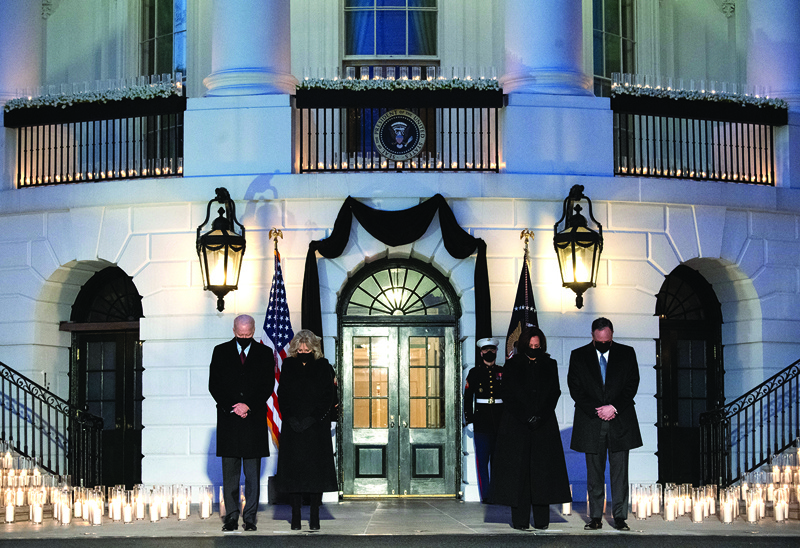 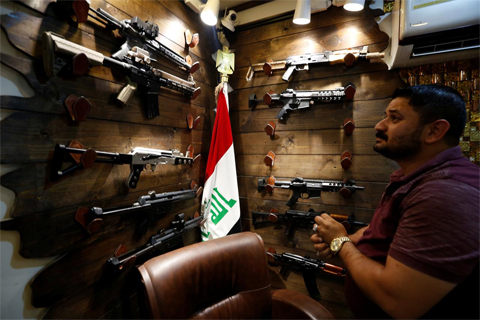 Baghdad gun shops thrive after a rethink on control 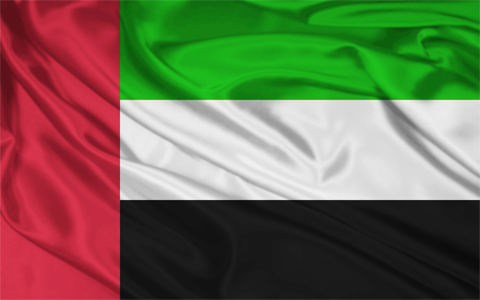 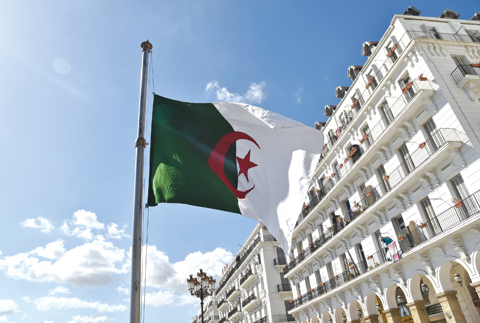 Algeria in mourning after its most deadly plane crash