Teams of daring young men grappled in the dirt with furious bucking bulls on Monday at an often-lethal Indian festival that has been a proverbial red rag to animal rights activists. “Jallikattu,” or the taming of the bulls, is a hugely popular annual event in Tamil Nadu state, where revelers wrestle the beasts into submission as they run past crowds of people. The animals, often festooned with marigold flowers, are released from pens and young men try to grab them by their sharpened horns or humps.

Prizes for the best bull-tamers range from cars, motorcycles and fridges to television sets, gold coins and furniture. Jallikattu remains wildly popular despite the danger of the spectacle. One teenage spectator was gored by a bull on Friday and brought to hospital where he was declared dead, local media reported. Fatalities are common, with several killed in recent years after bulls broke through the barricades separating fans from the action in the arena.

Controversy has also raged over the treatment of the animals. Activists say they are fed alcohol and chilli powder is thrown in their faces to make them aggressive before the contest. India’s Supreme Court outlawed Jallikattu in 2016 after animal rights groups argued the bulls were abused. The court ruling triggered widespread protests in the state capital Chennai and other major cities, and the state government issued an executive order to allow the festival to resume a year later.

Organizers and politicians in Tamil Nadu have denied the animals are mistreated, and fans describe Jallikattu as a crucial part of the area’s culture and identity. “This is very ancient, it dates back since the time of my grandfather’s grandfather,” Ayyanan Subbaiah, a farmer at the festival, told AFP. The number of competitors was lower this year, however, as India sees a recent surge in Covid-19 cases with the spread of the Omicron variant. The festival capped the number of bulls at 800 – two-thirds of the usual number – and all bull-tamers required full vaccination.- AFP 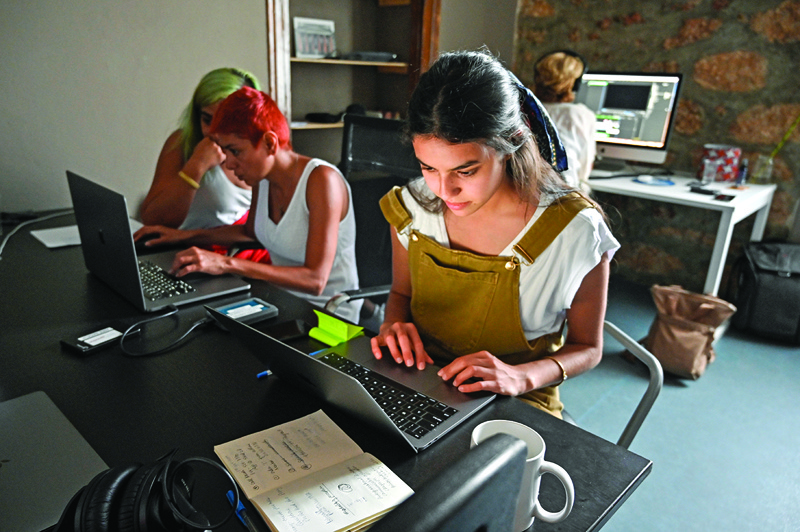 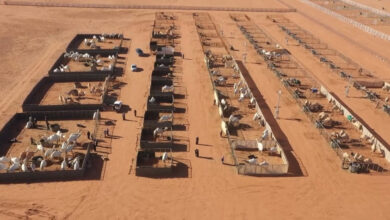 Hot milk and grooming for camels at Saudi luxury ‘hotel’ 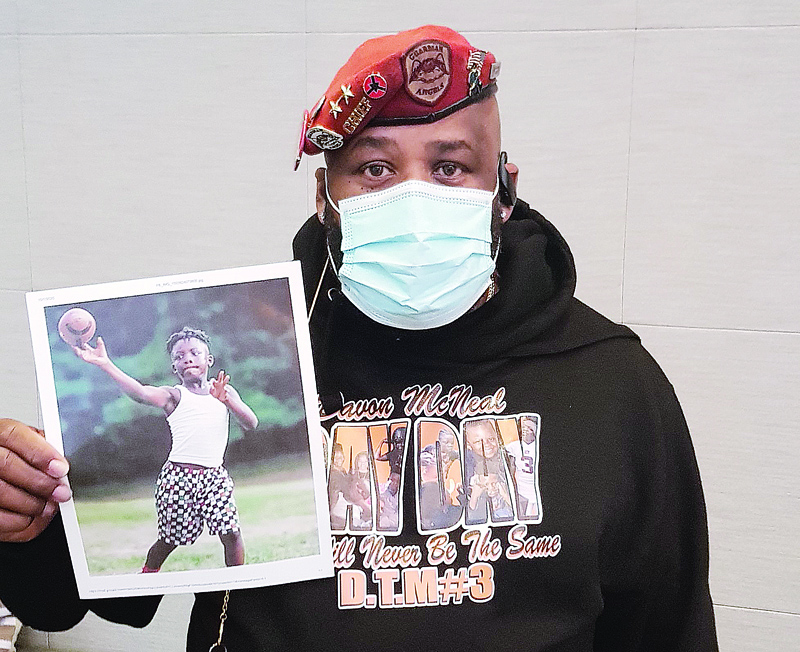