NEW DELHI: Indian police said yesterday they have arrested a man on suspicion of burying his newborn daughter alive because he wanted a boy. Local villagers rescued the baby over the weekend after spotting her feet sticking up from a shallow sand pit in farmland in the Jajpur district of the eastern state of Odisha. Police arrested her father Ramesh Chandra for attempted manslaughter. The 35-year-old part-time taxi driver is suspected of taking the baby from her mother soon after she was born on Saturday. “They were unable to explain about the missing child after we scanned the locality for expecting mothers,” investigating officer Jyoti Prakash Pande said. He said Chandra under questioning had admitted burying the baby, saying he was too poor to raise a daughter.

Many Indian parents consider daughters to be a burden because of the huge dowries still frequently required for marriage, while sons are expected to support them in their old age. The couple already have two daughters and a son and had aborted two earlier pregnancies, the officer said. It is unclear what will happen to the newborn, named Dharitri by staff at the hospital where she is under observation. A mobile video shot at the time of her rescue shows a villager slowly removing sand with his bare hands and gently pulling out the infant wrapped in a blue piece of cloth. The baby suddenly cries as a large, jubilant crowd tries to arrange an ambulance.

The incident highlights the scandal of female foeticide still plaguing the world’s second most populous nation, which has a skewed sex ratio of 940 females for every 1,000 males, according to the last official census in 2011. Earlier this month police recovered 19 female foetuses from a sewer in the western state of Maharashtra and accused a doctor of illegally aborting them on behalf of parents desperate for a boy. India banned prenatal sex determination to stop its misuse, although the tests are still thought to be common, particularly in poor rural areas. A 2011 study in the British medical journal The Lancet found that up to 12 million girls had been aborted in the last three decades in India. _ AFP 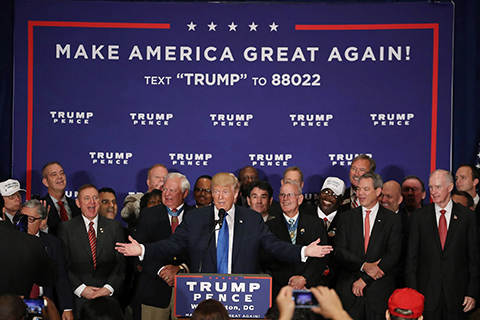 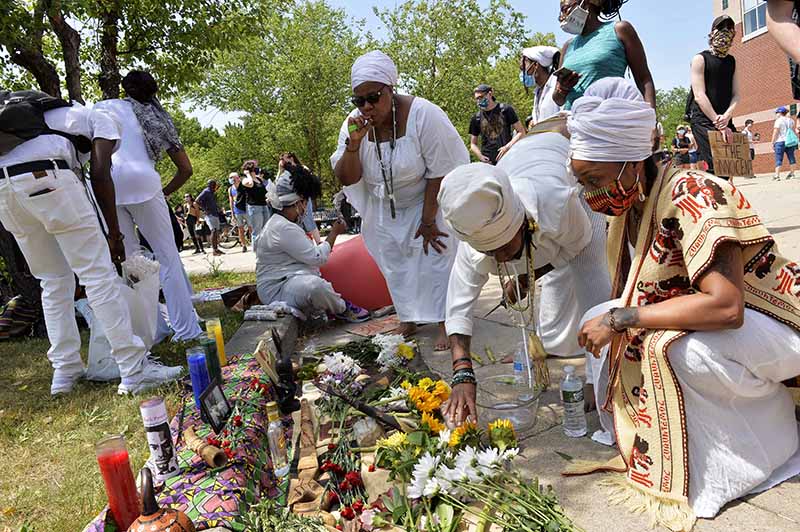 Anti-racism protests turn spotlight on icons of US history 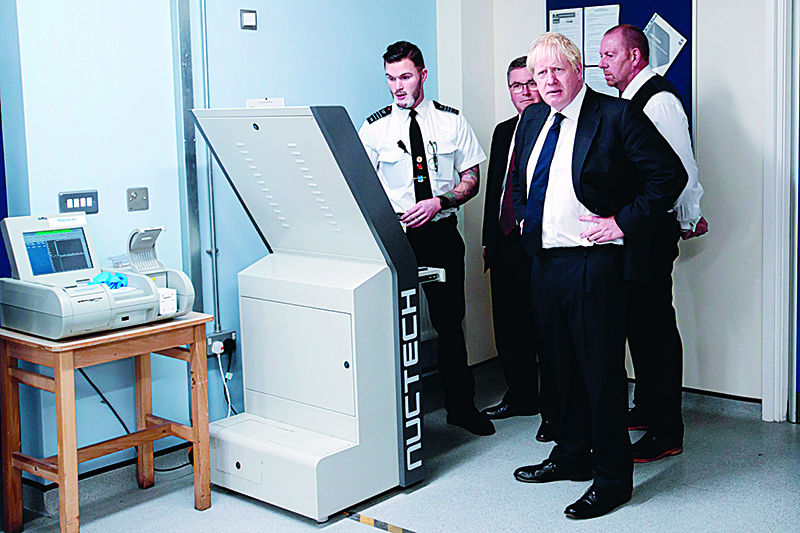