NEW DELHI: Indian surgeons have cut a kidney weighing the same as a bowling ball out of a man with a life-threatening genetic condition, a surgeon said yesterday. The 7.4 kilogram kidney is one of the biggest ever removed in an operation. “It was a huge lump that was occupying half of his abdomen. We knew it was a big kidney but never thought it would be this heavy,” said Sachin Kathuria, a member of the surgical team, told AFP.

The 56-year-old patient, suffering from autosomal dominant polycystic kidney disease, underwent the two-hour operation at the Sir Ganga Ram Hospital in Delhi last month. A normal kidney weighs about 120 to 150 gm and is 12 cm long. Kathuria said the kidney cut out from the man was nearly 45 cm long.

The Guinness Book of Records says the largest kidney removed from a human was 4.25 kg in an operation in Dubai in 2017. Doctors at the New Delhi hospital said however they had found medical accounts of a kidney weighing nine kilos being cut from a patient.

The disease the unnamed man was suffering from causes cysts full of fluids to start growing in kidneys. Doctors called for the operation when they detected internal bleeding and spreading infections. Kathuria said the man was now in good condition and on dialysis awaiting a kidney transplant. – AFP 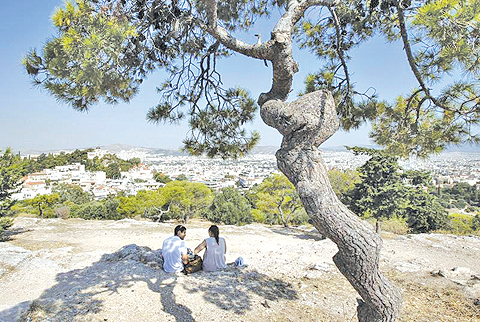 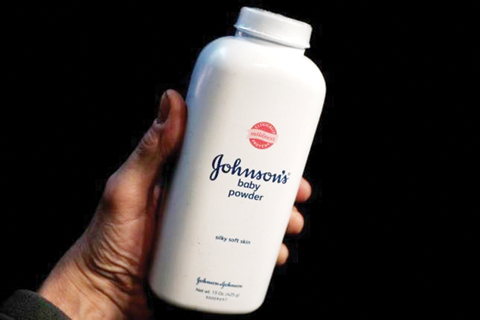 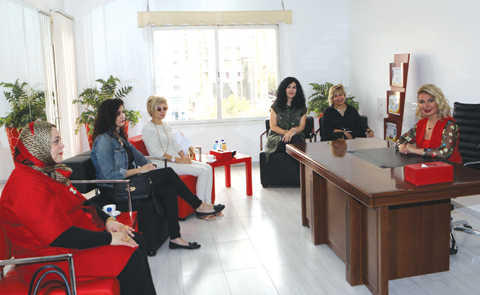 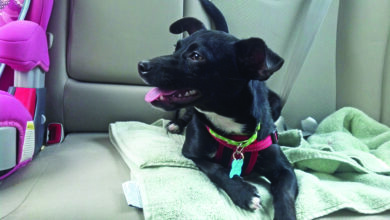 In US, every dog has its… DNA test