KUWAIT: The Embassy of India in Kuwait celebrated Gandhi Jayanti marking the 152nd birth anniversary of Mahatma Gandhi on Saturday. Indian Ambassador Sibi George paid floral tribute to the statue of Mahatma Gandhi and welcomed members of the Indian diaspora and representatives of Indian associations in Kuwait, a press release issued by the embassy said. The ambassador, in his opening remarks, highlighted the importance of Mahatma Gandhi’s principles of altruism and non-violence. Videos of the song ‘Vaishnav Jan to Tene Kahiye’ sung by Kuwaiti and European artists were screened during the ceremony.

The ambassador felicitated winners of the Ambassador’s Cup for the elocution competition held in August 2021. Two local Indian artists presented portraits of Mahatma Gandhi to the ambassador. Indian artistes staged a scintillating dance performance based on the composition of Gandhiji’s famous message ‘My life is my message’. The event was concluded by paying floral tribute to the statue of Mahatma Gandhi by representatives of all Indian associations in Kuwait. The event received a huge response from Kuwait on the embassy’s social media, the release added. 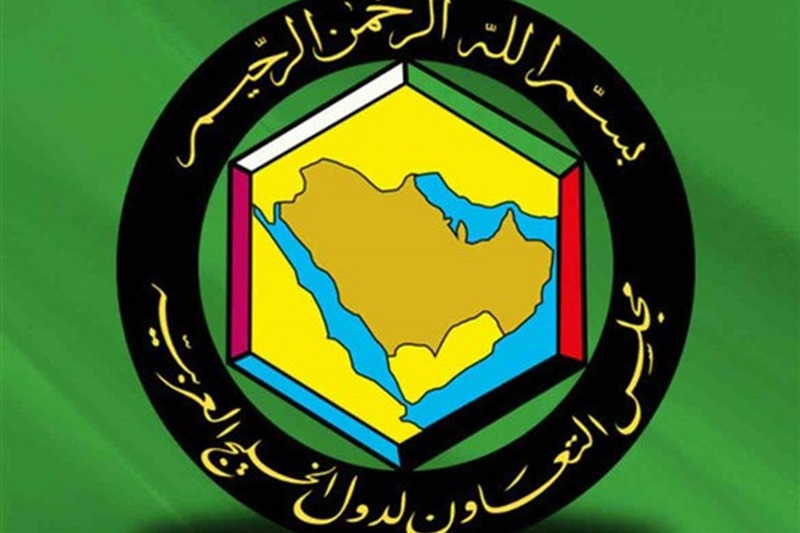 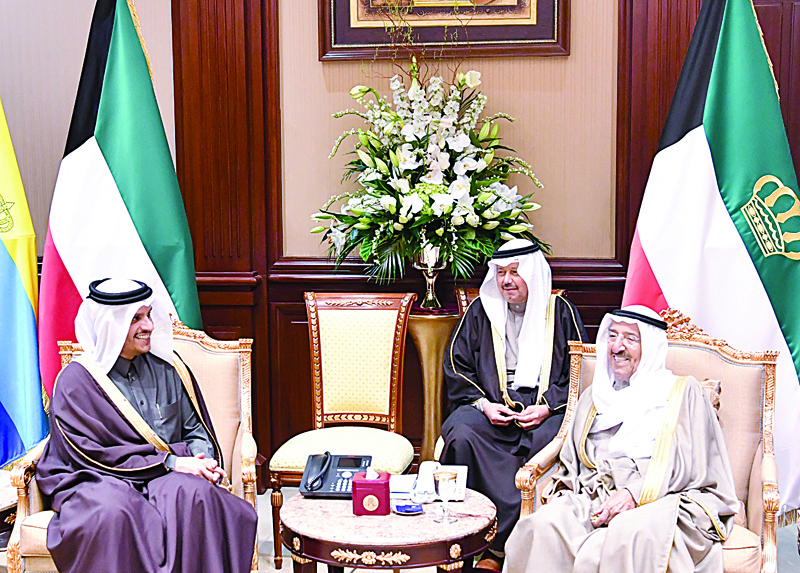 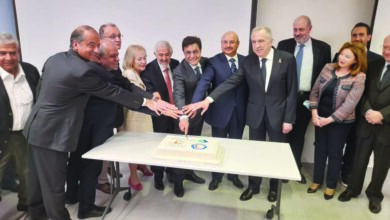 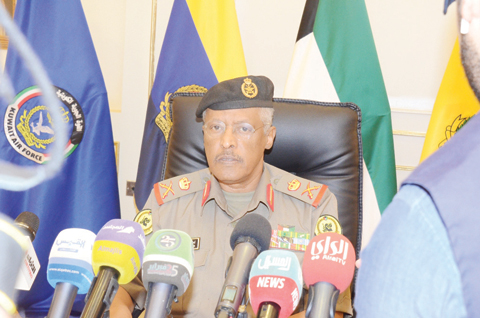 Military draft dodgers will be penalized