KUWAIT: The Indian Embassy, Kuwait yesterday celebrated Gandhi Jayanti on its premises marking the birth anniversary of the ‘Father of the Nation’.

The celebration got off to a solemn start with the garlanding of the newly-installed Gandhi statue at the entrance of the embassy, by Ambassador Sunil Jain at 9 am.

A large number of Indian community members attended the event in addition to the embassy officials.

Children from nine Indian schools participated in the celebration who sang popular patriotic songs such as ‘Raghupati raghava rajaram’… etc paying rich tribute to the Mahatma. A flute concert by Tania Mirza enthralled the crowd. She was accompanied on tabla by Sajeev Kumar.

When volunteering becomes a way of life - The Story of Latifa Al-Jumaa, Director of young scientists and girls sector at Kuwait Science Club 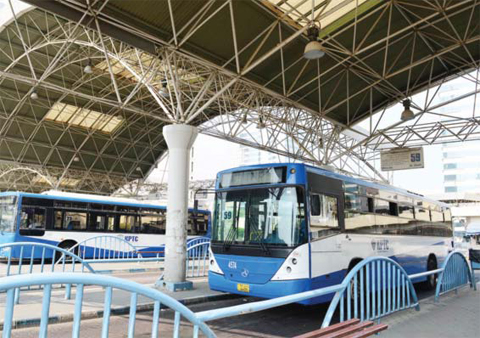 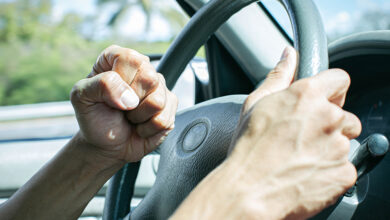 Why do we suffer from impatience in Kuwait? 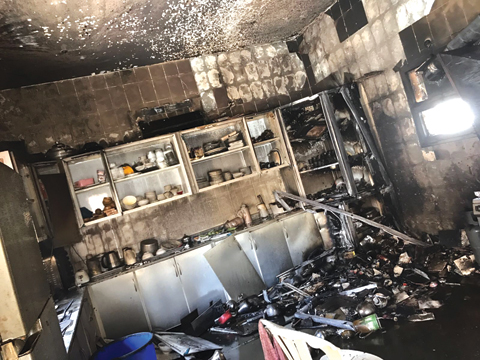