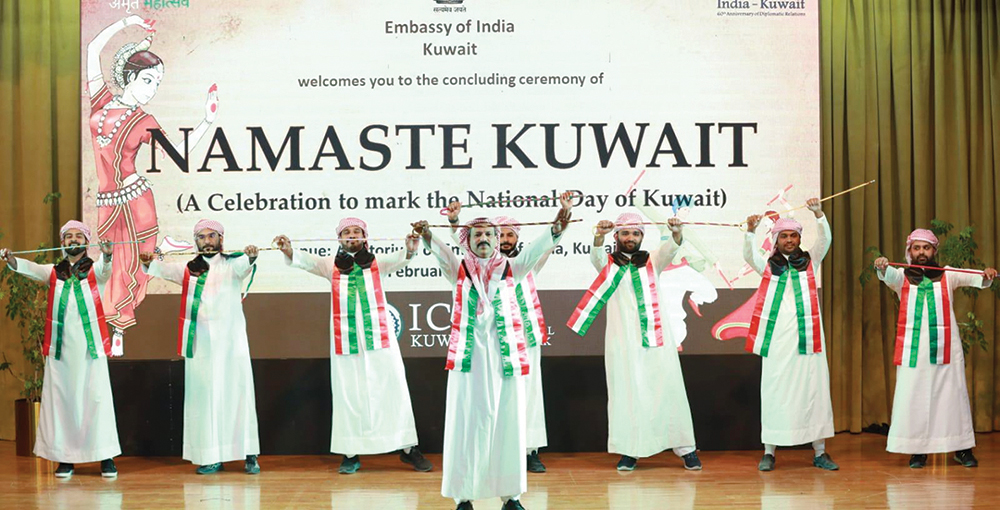 KUWAIT: The curtain came down on the weeklong cultural festival ‘Namaste Kuwait’ on Monday which was organized by the Indian Embassy, Kuwait to celebrate Kuwait national days. The celebration brought alive the cultural heritage of India through music, dance, yoga and films.

“We had a very eventful week in Kuwait. We have seen a lot of Indians joining hands with our Kuwaiti friends to celebrate the week-long National Day celebrations,” Indian Ambassador Sibi George said in his opening remarks. He conveyed greetings to the leadership, the government and the people of Kuwait on the joyous occasion of the National Days.

Appreciating the strong people-to-people contact between India and Kuwait, the ambassador highlighted the richness of Indian culture and civilization. “Through this celebration, we have demonstrated again to our Kuwaiti friends the beauty of India, a land of continuous civilization and varied cultural heritage,” he added.

“We have a forward-looking action plan in place to broaden our engagement with Kuwait for 2022. We will have an exciting year with more political, economic and cultural engagement. I invite you all to be partners in our endeavor to celebrate India in Kuwait and further strengthen our long-standing dynamic partnership,” he said.

“When I look back to 2021, I am happy that despite the challenges of the COVID-19 pandemic, we had an excellent year in our bilateral relations and also in our engagement with our Kuwaiti friends and our Indian community. We celebrated the 60th anniversary of the establishment of diplomatic relations in a befitting manner. At the same time, we made it a point that those Indians who need our support always get it. Together, we were able to fight challenges thrown at us by the pandemic. Better consular services and the welfare of our community always remain our priorities,” he mentioned in his remarks.

On the concluding day of ‘Namaste Kuwait’, the ambassador thanked all the Indian associations, community members and artists and children who joined hands in this effort to showcase Indian culture and heritage. The event was live-streamed on the embassy’s social media platforms.

Cabinet congratulates Amir on anniversary of his coronation 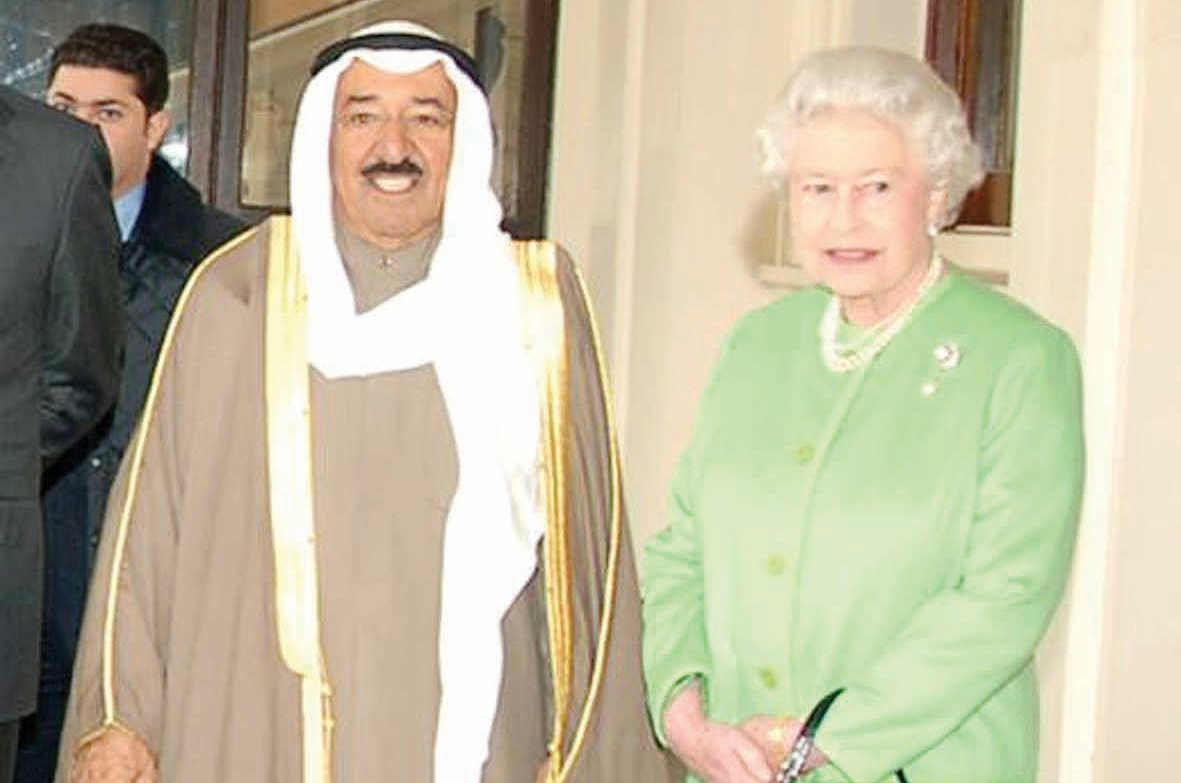