KUWAIT: Indian embassy celebrated the 8th International Day of Yoga (IDY) at the iconic Red sandstone building of the Embassy. Delivering the inaugural remarks, Ambassador of India to Kuwait Sibi George highlighted the importance of Yoga. He said that the Yoga is a product of Indian civilization and is an invaluable gift of ancient India to the world.

The ambassador said that Yoga is not a religion; it is a way of life that aims towards a healthy mind in a healthy body. “Yoga does not discriminate, all people can practice it regardless of your strength, age or ability. Yoga has the innate power to connect people and societies,” the ambassador said, adding that Yoga transcends boundaries and brings everyone together and in its true essence is a unifying force. 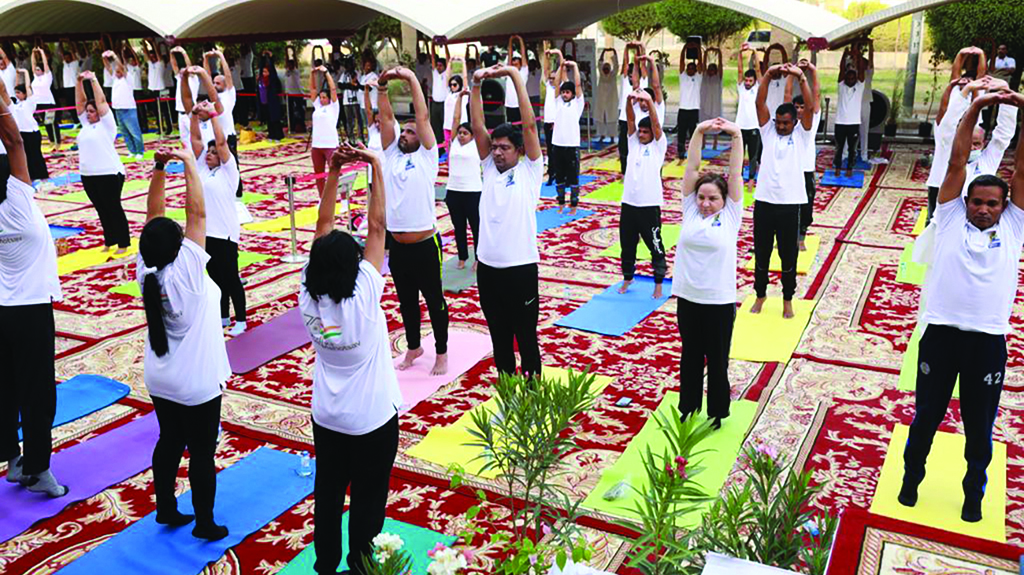 Indian embassy had been organizing various events, online and offline, in the run up to the IDY since last two months which included regular Yoga classes and sessions. During the celebrations, a yoga session was held – including Natya and Hatha Yoga – followed by a session of Common Yoga Protocol, which was telecasted live all over the world and live performance of Kalaripayattu – the ancient martial art form of India. 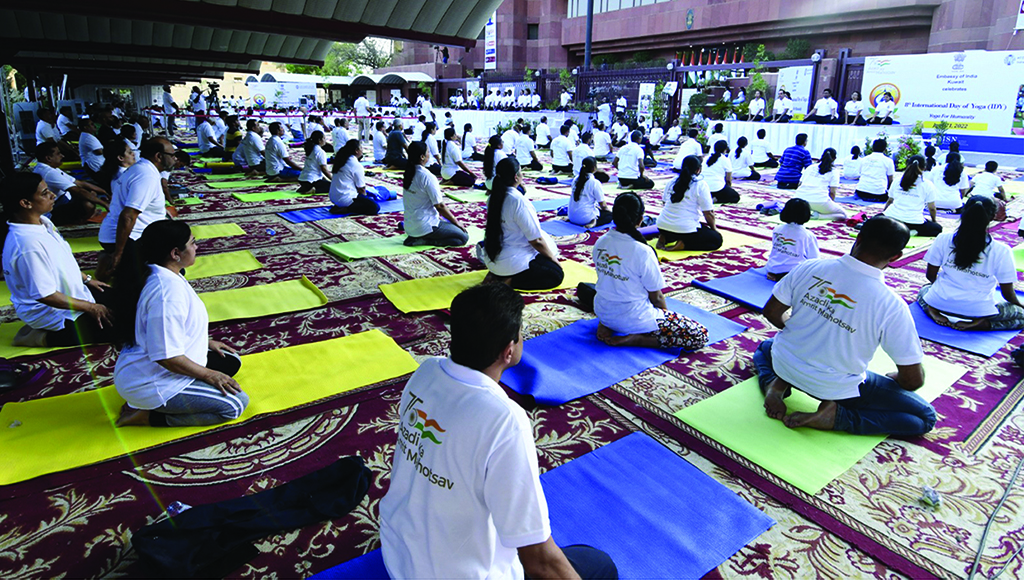 During the event, the ambassador launched the special edition of Ayush Bulletin and also inaugurated an Herbal Plants Exhibition – displaying the medicines from Indian Home Gardens and an Ayurveda Exhibition showcasing the daily Indian spices and herbs. There was also a Tea Tasting Event – bringing to Kuwait the aroma of Indian Tea – World’s Gold Standard. The event witnessed enthusiastic response with physical participation of more than 500 people from different walks of life including foreign diplomats, persons from media fraternity, Indian Diaspora and Friends of India in Kuwait.

Jasem Al-Budaiwi to become Kuwait's new ambassador to US 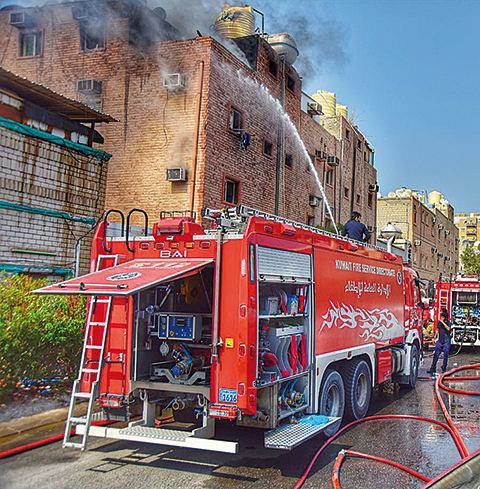 Yacht on fire at Sharq marina 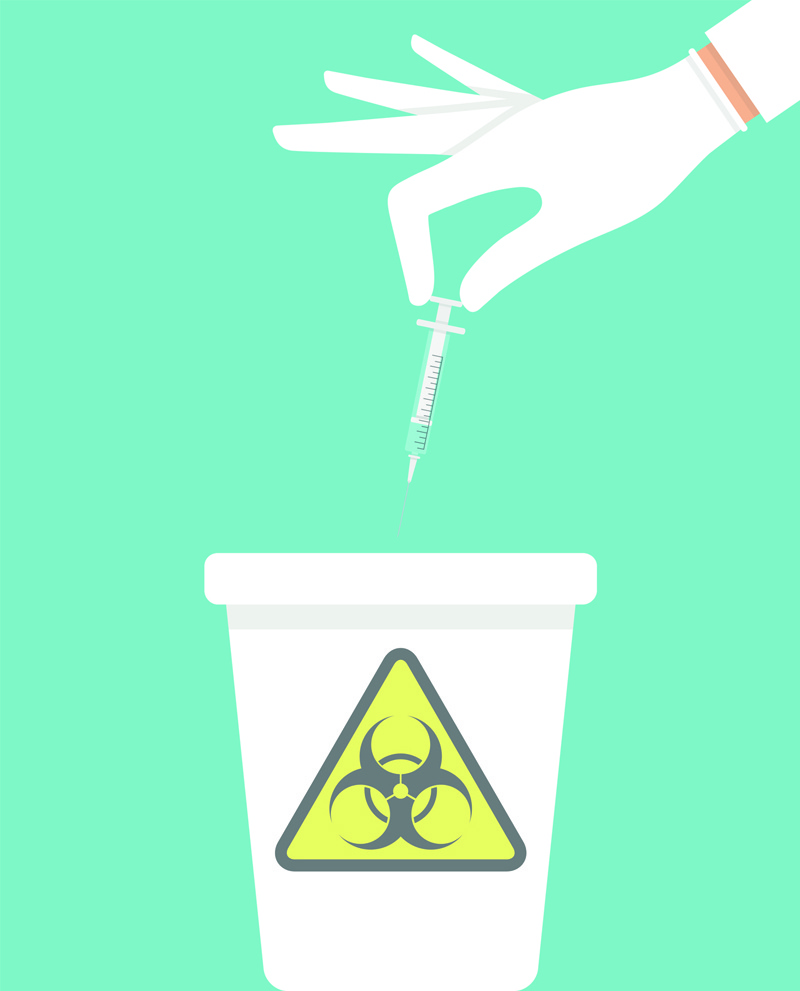 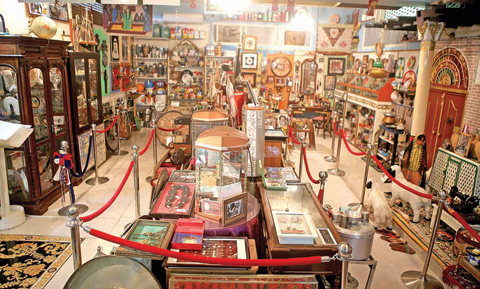 The house of hidden treasures