MUMBAI: A bomb attack by suspected Maoist rebels killed 15 Indian elite commandos and their driver yesterday, police said, in the latest incident of election-time violence in a decades-long insurgency. Tens of thousands of people have been killed since the 1960s in several areas of India in clashes between security forces and guerrillas first inspired by Chinese revolutionary leader Mao Zedong. In the latest incident, “Maoists attacked a team of commandos travelling in a private vehicle to inspect an earlier attack. So far 16 men have died,” an official at police headquarters in the western state of Maharashtra told AFP.

The attack, the deadliest carried out by the Maoists since 2017, happened in the densely forested Gadchiroli region of Maharashtra, deep in the Indian interior. Gadchiroli police official Prashant Dute told AFP that the police commandos had been on their way to the scene of the earlier attack in the same area in which more than 30 vehicles were torched. The Maoists insurgents are believed to be present in at least 20 Indian states but are most active in Maharashtra, Chhattisgarh, Odisha, Bihar and Jharkhand.

HH the Amir of Kuwait Sheikh Sabah Al-Ahmad Al-Jaber Al-Sabah yesterday sent a cable of condolences to Indian President Ram Nath Kovind. In the cable, the Amir expressed sincere sentiments over the victims. He reaffirmed Kuwait’s strong condemnation of such heinous criminal acts that go against teachings of all faiths and humane values. HH the Amir prayed to Allah Almighty to bestow mercy upon those who lost their lives, and wished a speedy recovery for the wounded. HH the Crown Prince Sheikh Nawaf Al-Ahmad Al-Jaber Al-Sabah and HH the Prime Minister Sheikh Jaber Al-Mubarak Al-Hamad Al-Sabah sent similar cables to the Indian president.

Thousands of armed men and women – also known as Naxals – say they are fighting for the rights of indigenous tribal people, including for land, resources and jobs. India’s current election began on April 11 and is due to run until May 19. Attacks by Maoist rebels often spike as the country goes to the polls. Last weekend rebels opened fire on Indian police, killing two constables and wounding a villager in the central state of Chhattisgarh, the Press Trust of India (PTI) news agency reported.

One constable and an assistant constable died at the scene and the villager, shot in the chest, was taken by local residents for treatment, PTI reported. A roadside bomb attack on a political convoy in early April killed five people in Chhattisgarh, two days before the world’s biggest election began. The rebels often call for a boycott of elections as part of their campaign against the Indian state.

The Gadchiroli district, some 900 km east of state capital Mumbai, has long been a hotbed of violence, with at least 17 police killed there in 2009. It is a key transit point for the guerrillas, connecting western India with central and southern states in a restive tranche known as the “red corridor”. On April 11, the day voting began, a landmine planted by Maoists exploded near a polling center there. There were no injuries.

In April 2018, raids on rebel camps in the region killed at least 37 insurgents, police said. Many of the slain rebels were women, police said. Yesterday’s attack was the deadliest by Maoists in India since 2017 when at least 25 paramilitaries were killed in the Sukma district of central Chhattisgarh state. That in turn was the deadliest since Maoists killed 75 paramilitary soldiers from the Central Reserve Police Force (CRPF) in 2010 in the same state.

Prime Minister Narendra Modi yesterday swiftly condemned the latest attack. “Strongly condemn the despicable attack on our security personnel in Gadchiroli, Maharashtra. I salute all the brave personnel,” Modi tweeted. “Their sacrifices will never be forgotten. My thoughts & solidarity are with the bereaved families. The perpetrators of such violence will not be spared,” he added. Devendra Fadnavis, chief minister of Maharashtra and Bharatiya Janata Party (BJP) ally of Modi, said he was “anguished” by the “cowardly” attack. Home Minister Rajnath Singh called it “an act of cowardice and desperation”. “We are extremely proud of the valor of our police personnel,” he said. “Their supreme sacrifice while serving the nation will not go in vain.” – Agencies

Despite full reservoirs, Iraq water woes far from over 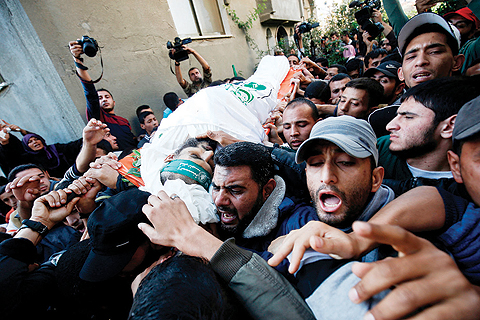 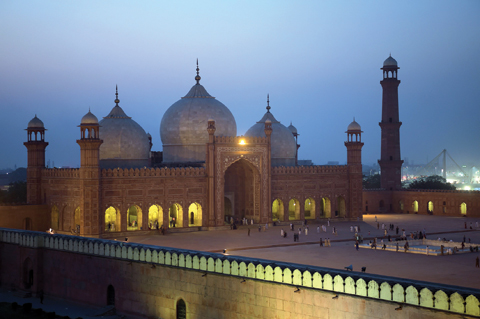 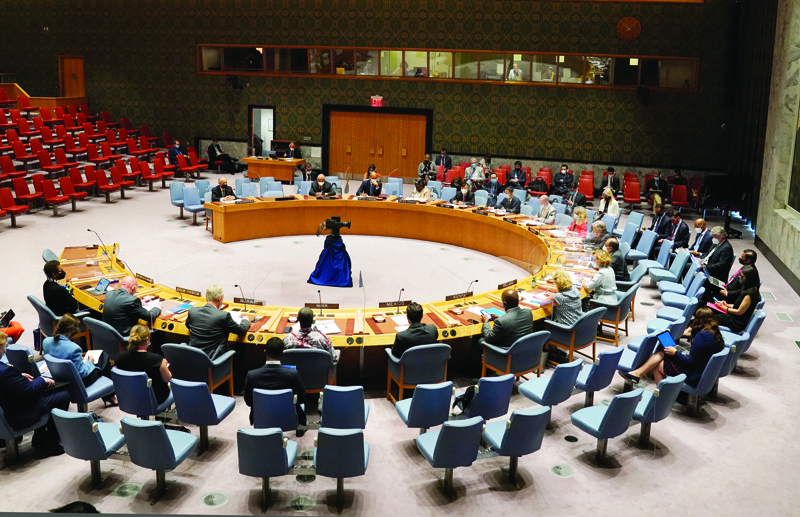 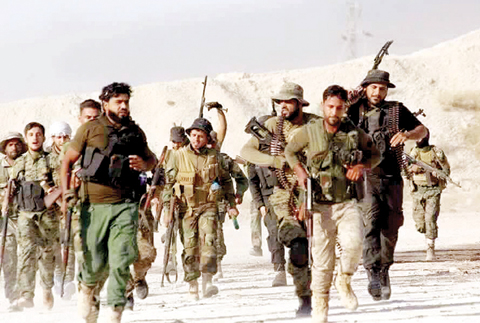