NEW DELHI: India’s Supreme Court on Friday ordered parties to name anonymous donors behind tens of millions of dollars in funding as hostilities intensified in the country’s mega-election. The order came ahead of the second round of voting and after the election watchdog called for a clampdown on Prime Minister Narendra Modi’s personal television channel, saying it breached campaign rules. While Modi and his opposition rival Rahul Gandhi returned to the campaign trail, the country’s top court gave parties seven weeks to name people who have bought “electoral bonds” in recent months.

Rival parties are said to be spending up to $7 billion on the election, which started Thursday and runs through to May 19, and funding sources have come under the spotlight. The bonds-bought for between $15 and $140,000 and then given to a designated party-are controversial because they are anonymous. India’s election commission and watchdog groups which took the case to the Supreme Court said the bonds should be ended because of the risk of businesses making secret contributions to influence decisions.

Modi’s government, which introduced the bonds in 2017, opposed naming donors. The ruling Bharatiya Janata Party (BJP) is the biggest beneficiary of the bonds, according to the Association for Democratic Reforms (ADR), one of the groups behind the case. More than $150 million in bonds were bought in 2018, according to the Factly Indian data journalism portal. Experts estimate that at least the same amount was bought in the months ahead of the election.

NaMo blow
According to the ADR, the BJP-the world’s biggest political party-received about $150 million in total donations in 2018, of which more than half came from anonymous sources. Congress brought in about $30 million and about 60 percent was anonymous. The prime minister, who won a landslide in 2014 and is considered frontrunner in this race, faced increased pressure after the election commission said his NaMo TV breached campaign rules.

The commission ordered NaMo TV, which is sponsored by the BJP, to submit all of its content for approval. Under Indian election rules, any content deemed campaign material-including adverts, films and even social media-needs permission from the independent watchdog. NaMo TV shows 24-hour programs on Modi rallies, speeches, and even rap songs and dance routines devoted to the normally austere leader. It was being broadcast as normal on Friday.

The order was the commission’s second blow to the Modi campaign in 48 hours, after it postponed the release of a flattering movie about the 68-year-old prime minister until after voting finishes. Producers of the film insisted they had no links to the BJP. But the commission said the film “PM Narendra Modi”, which tells of the Hindu nationalist leader’s ascent from selling tea at a train station to prime minister, could not be released during the election.

Modi and Gandhi kept up their punishing schedule of rallies ahead of the next vote on April 18. Modi has sought to portray himself as tough on national security, particularly against Pakistan, which India accuses of fuelling an insurgency in Kashmir. The two countries came close to a new war in February after a suicide attack in the disputed territory. “To kill terrorists in their dens is a policy of a new India,” Modi thundered at an election rally Thursday referring to an airstrike inside Pakistan.

Gandhi and Congress have sought to focus on the economy and the fate of India’s many minorities who say they feel more threatened under the Hindu nationalist government. “This is the ‘New India’ they want, one completely devoid of unity and brotherhood,” said Congress. In Thursday’s first day, voter turnout averaged 66 percent, according to the Hindustan Times daily, compared to 70% in the 2014 polls. The first day of polling saw two supporters of rival parties die in Andhra Pradesh state and a teenager killed in clashes with security forces in Jammu and Kashmir. – AFP 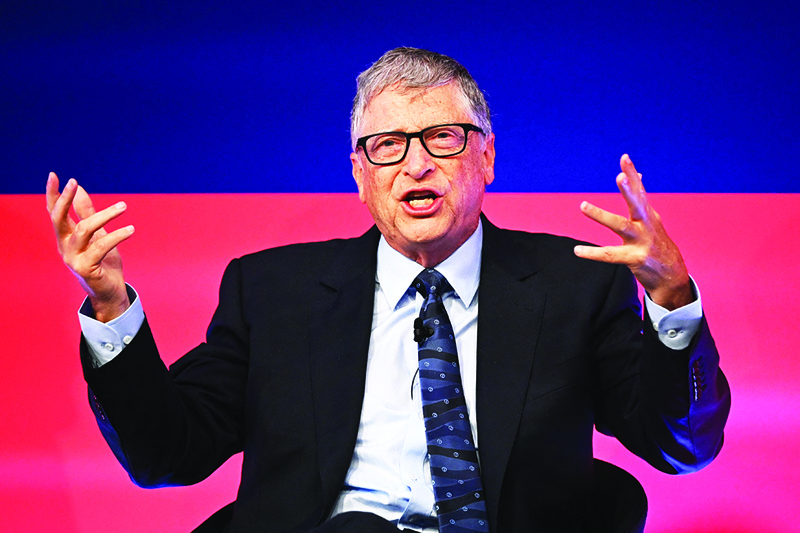 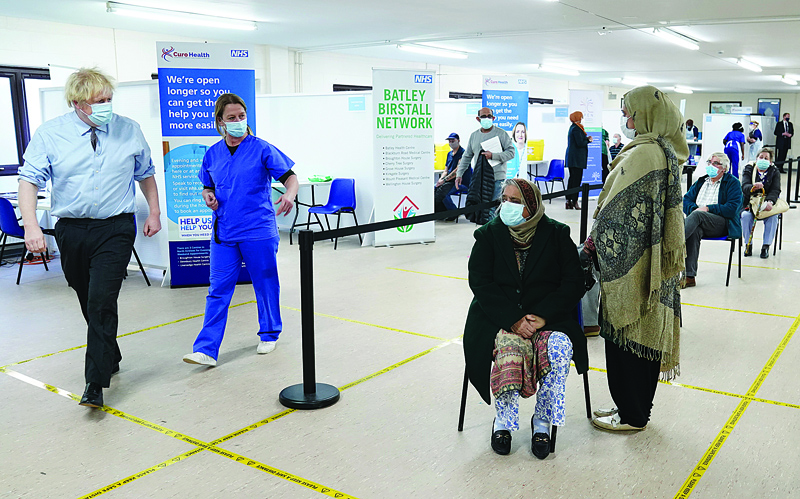 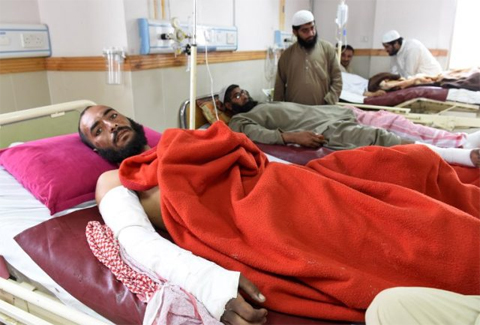 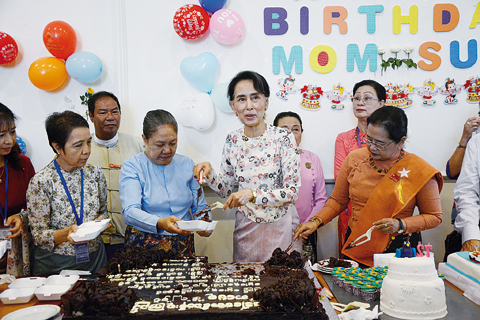