MUMBAI: The Indian rupee fell to more than 80 per US dollar for the first time on record Tuesday, as the greenback extended its rally and foreign capital outflows intensified. The rupee hit 80.0600 against the US dollar in early trade, Bloomberg data showed, before paring losses on suspected central bank intervention to close at 79.9487.

High inflation and rising interest rates in the United States coupled with fears of an impending recession in the world’s biggest economy have fuelled a broad dollar rally in recent weeks as investors become increasingly risk-averse. Tighter US monetary policy has exacerbated outflows from emerging markets such as India, where foreign investors have withdrawn a net $31 billion in debt and equity this year.

“Global factors such as the Russia-Ukraine conflict, soaring crude oil prices and tightening of global financial conditions are the major reasons for the weakening of the Indian Rupee against the US dollar,” she said. At the same time, the Indian currency has strengthened against the British pound, the Japanese yen and the euro in 2022 so far, Sitharaman added. But higher crude prices have resulted in a deteriorating trade balance in a country that imports 80 percent of its oil.

India’s merchandise trade deficit widened to a record $26.18 billion in June, official data showed last week, largely because of higher crude and coal import prices. In its monthly economic review, the finance ministry said costlier imports could widen the current account deficit and cause the rupee to depreciate further. Consumer price inflation in India, the world’s sixth-largest economy, cooled slightly to 7.01 percent in June after hitting an eight-year high of 7.79 percent in April.

But price rises have persisted well above the central bank’s two-to-six percent target range despite consecutive interest rate hikes in May and June. The central bank has also sold more than $34 billion of its foreign currency reserves in an effort to stabilize the rupee. “The near-term outlook for the rupee will continue to be weak as it tracks developments on the oil and gas front in international markets,” forex market expert K Harihar told AFP.

“The weakness will persist until trade deficit numbers come down or capital inflows counter it,” he said, adding that the rupee could fall to 81 per US dollar without an agreement between Europe and Russia on gas supply. The rupee’s move followed Russia’s Gazprom telling Europe late Monday that it cannot guarantee gas supplies following maintenance work on its Nord Stream pipeline. India’s benchmark Sensex index closed 0.45 percent higher on Tuesday. – AFP 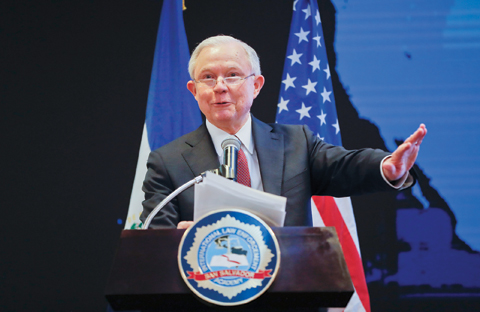 Domestic and gang violence no longer grounds for US asylum 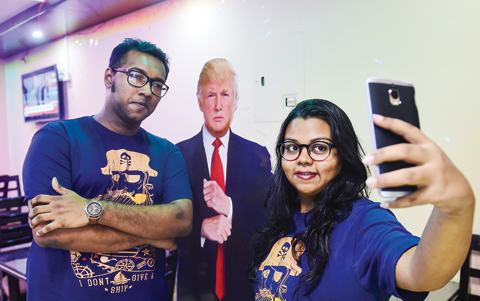 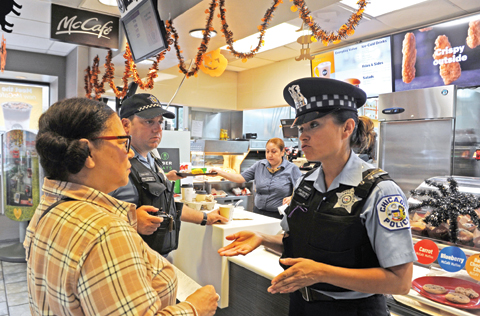 To rebuild trust, US cops offer coffee and a friendly ear 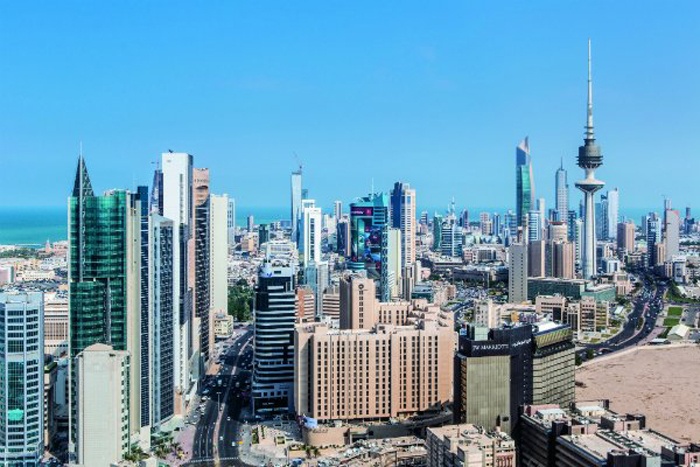