NEW DELHI: India’s national space agency has lost contact with a satellite days after it was launched into orbit with much fanfare, authorities said yesterday. The Indian Space Research Organization (ISRO) lost communication with the GSAT-6A satellite as it prepared to undertake its third and final orbiting maneuver on Saturday. “Efforts are underway to establish the link with the satellite,” ISRO said in a statement.

The satellite-an indigenous model weighing more than 2,000 tons-was designed to improve communications for the armed forces. It was launched from the southern state of Andhra Pradesh on Thursday. The space program is a source of much pride in India and an achievement that highlights its emergence as a rising power and major world economy. Prime Minister Narendra Modi hailed the launch Thursday, saying he was “proud of @isro for taking the nation towards new heights and a brighter future”.

The launch was seen as another feather in the cap for ISRO scientists, who won Asia’s race to Mars in 2014 when an Indian spacecraft reached the Red Planet on a shoestring budget. That feat burnished India’s reputation as a reliable low-cost option for space exploration, with its $73 million price tag drastically undercutting NASA’s Maven Mars $671-million mission.

In February last year India put a record 104 satellites into orbit from a single rocket, surpassing Russia which launched 39 satellites in one mission in June 2014. But the Indian space program has also been blighted by failures, most recently in August last year when a mission to launch a backup navigation satellite suffered a major technical glitch.–AFP

AUB's AGM approves a cash dividend of 13 fils per share 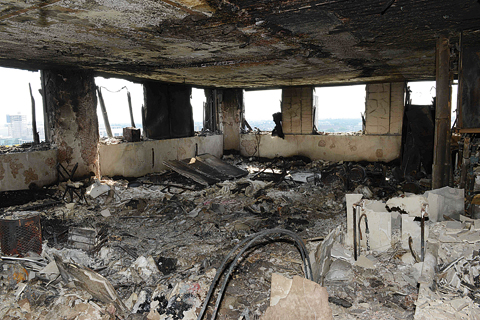 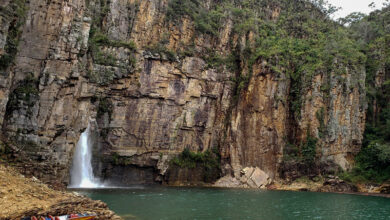 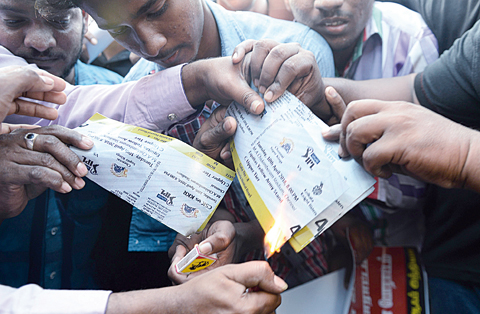