NEW DELHI: One of India’s poorest states has said it will impose a “luxury tax” on samosas-one of the country’s most popular snacks-sparking widespread outrage. The Bihar government announced plans this week for the new levy to offset an anticipated plunge in the state’s revenues when a ban on alcohol sales comes into force in April.

Cosmetics, perfumes and some sweets were also among the “luxury” items to be taxed at 13.5 percent, but the decision to include the much-loved pastry snack was met with bafflement on social media. “Weird tax alert! Ready for samosa politics?” Twitter user Shruti Malhotra wrote, while Azeem Shaikh posted: “Eh? Please leave the humble #samosa alone.”

Opposition politicians in the eastern state, which is also one of India’s most populous, warned the tax would hurt ordinary people. “This is a foolish, anti-people idea that will hurt the masses,” Devesh Kumar, spokesman for the Bharatiya Janata Party in Bihar, said.

“Besides exposing the state’s precarious financial situation, a luxury tax on popular snacks like samosas and kachoris also exposes a lack of ideas,” he said. The row recalls the 2012 controversy over Britain’s plan to extend levies on takeaway food to Cornish pasties and other hot snacks. The government was forced to back down after a public outcry over what became known as the “pasty tax”. – AFP

Philippines seeks joint patrols with US in disputed China Sea 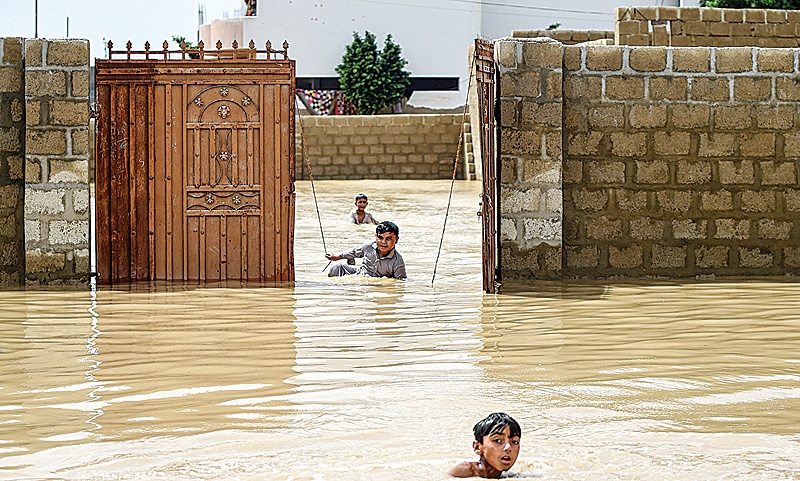 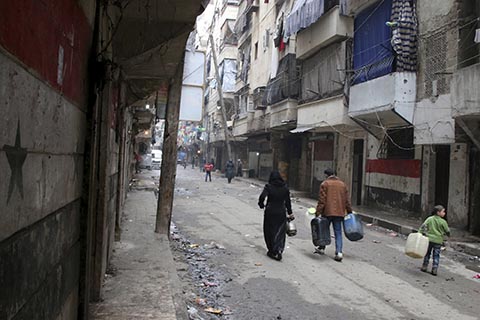 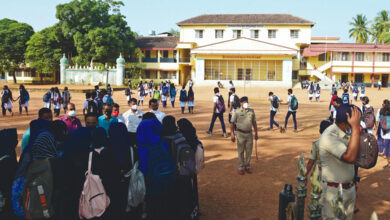 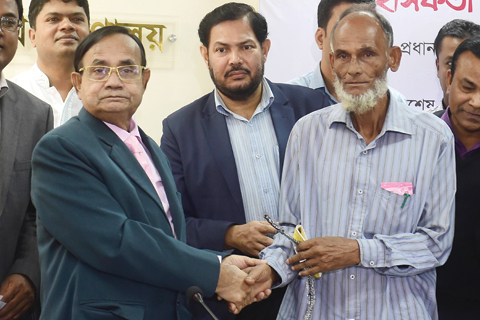