NEW DELHI: A woman who survived an alleged gang rape and four separate acid attacks has once again been hit by corrosive liquid, Indian police said Sunday. The 35-year-old mother, who was allegedly gang-raped in 2008 over a property dispute, was at a women’s hostel in Uttar Pradesh state capital Lucknow when a man scaled the walls and poured the chemical onto her. “She was filling water at the hand pump when the attack took place. The attacker fled from the spot,” Vivek Tripathi, local police chief told AFP.

The woman, who cannot be named for legal reasons, sustained burn injuries to her face and shoulder and is undergoing treatment at a hospital. Police have launched a manhunt to identify the assailant, the officer said. Due to the previous string of attacks, the woman was under round-the-clock police protection, but the armed policeman was barred from entering the women’s hostel. The woman was allegedly gang-raped and attacked with acid by two men in 2008 over a property dispute.
She has subsequently been attacked twice more by the same men, in 2012 and 2013, in a bid to force her to withdraw the criminal cases against them. Most recently, the two man allegedly forced her to drink acid while she was travelling on a train with one of her daughters in March this year. The two men are facing trials over all the attacks, but they were released on bail in April. Around 300 acid attacks were reported in India in 2015, according to the latest official crime figures, which experts say represent only the tip of the iceberg.

India brought in stringent laws to deal with the acid attacks in 2013 following public outcry over the plight of hundreds of survivors who battle lifelong scars and social stigma. The country’s top court banned the sale of acid to the public in 2013 to curb such attacks, although they have largely continued unabated. Most attacks are carried out by men taking revenge for spurned marriage proposals or over property disputes. – AFP

Abu Dhabi airport now exempt from US ban on laptops 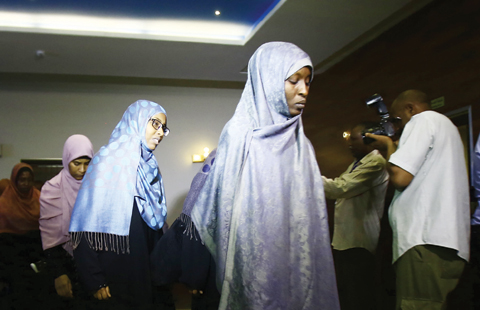 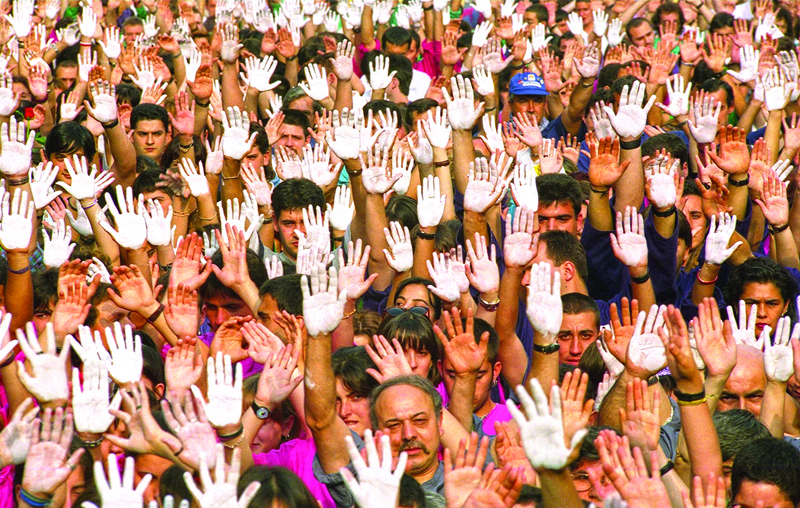 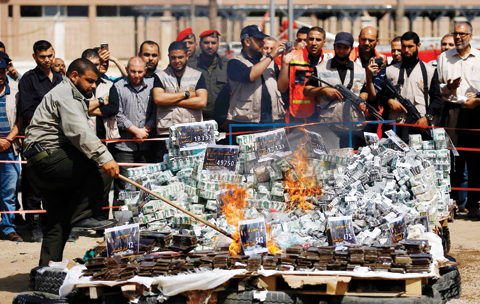 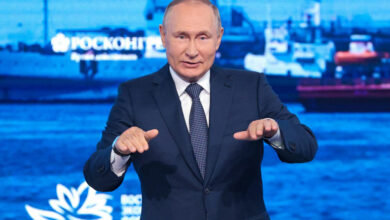