KUWAIT: Indians in Kuwait kicked off yesterday their scheduled five-day grace period in availing amnesty granted by the Kuwaiti government to all nationals from April 1-30. Many undocumented Indian nationals flocked at the amnesty processing venue in both Farwaniya Primary School for Girls and Al-Muthana Primary School for Boys. Kuwait Times captured in video the long queue of amnesty seekers almost encircling the huge compound of two schools adjacent to Farwaniya Police Station.

Undocumented Indians have until April 20 to apply for the amnesty, and they must carry their belongings. Once their applications are approved, they will be immediately transported to a reserved holding area as they wait for their flights back to Delhi. Those who availed amnesty can leave the country without penalty plus a chance to come back if they wish to re-apply for a new visa.

Sunil who is from Hyderabad, India is one of those who stood in the long queue yesterday trying to avail amnesty. “I’ve been in Kuwait for a long time, about two years, without a visa and working in Shuwaikh as a car painter,” he said. “Now I want to go home and come back to Kuwait later.

I was a driver for a Kuwaiti family before and I left because I only got KD 100 salary per month. My friend helped me get the job in Shuwaikh, and thank God because I got more than double the salary. I want to work legally, so I took advantage of this amnesty.”

Sri Lankan nationals are up next from April 21-25, followed by applicants from all other nationalities from April 26-30. Bangladeshi nationals applied from April 11-15, Egyptians from April 6-10 and Filipinos from April 1-5. Over 7,000 residency violators applied in first ten days alone, according to the Interior Ministry. 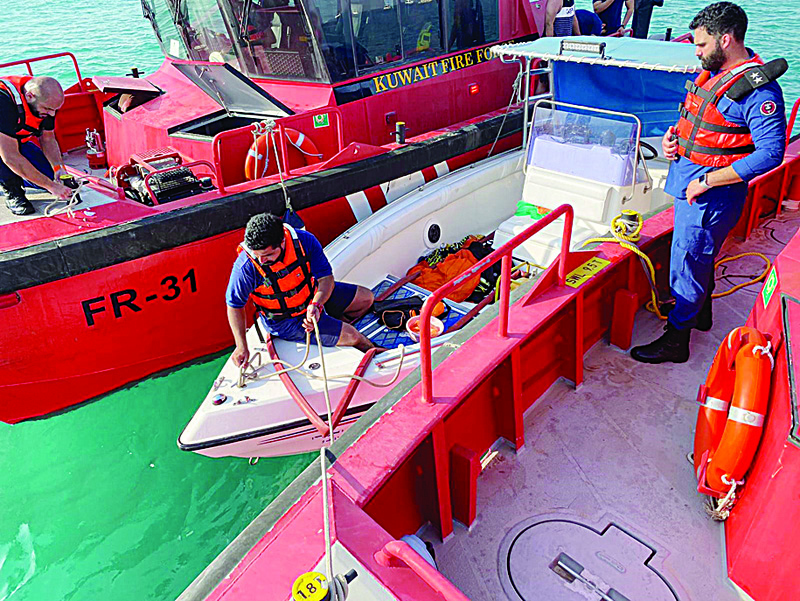 One injured in offshore collision 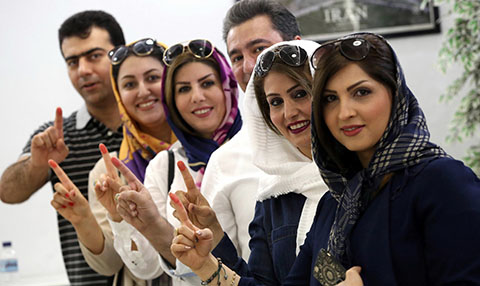 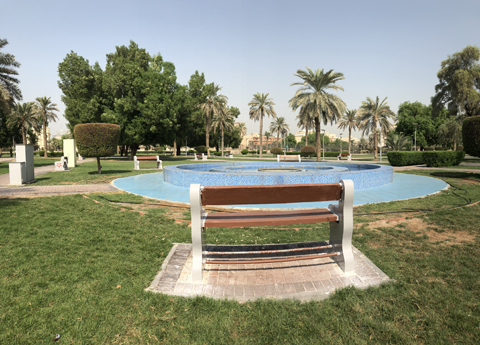 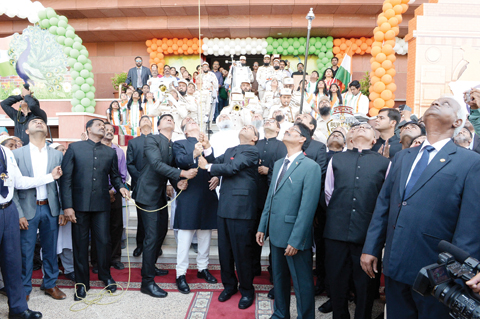