MUMBAI: India’s buffalo meat exports are set to plunge 15 percent to their lowest in six years, a leading industry body told Reuters, as world No 1 meat consumer China clamps down on food smuggling. China does not allow imports of Indian buffalo beef due to fears over foot-and-mouth disease, but the meat is often smuggled into the country through neighboring nations along with other foods that have also been prohibited by Beijing.

The Chinese government has periodically ramped up customs controls over the last few years as it cracks down on these so-called ‘greytrade’ networks.
That has hit demand for Indian buffalo meat in places such as Vietnam, where some traders look to resell to clients in China, according to the All India Meat & Livestock Exporters Association.

“Chinese buying has been very erratic in the last couple of months and that is being reflected in export numbers,” said Fauzan Alavi, vice president at the organization. China’s General Administration of Customs did not respond to a fax seeking comment on the issue.

Shrinking shipments from the world’s No.2 exporter of buffalo meat are likely to drag on prices for the commodity, potentially good news for buyers in countries such as Malaysia, Indonesia, Egypt and Iraq.

Alavi said that overall buffalo meat exports in the 2018/19 financial year that ends on March 31 could drop 15 percent from the year before to 1.15 million tons, the lowest since 2012/13. Two other exporters said shipments would likely fall more than 10 percent, without giving an exact number.

Exports in the period from last April to November declined 10 percent from the same time in 2017 to 825,570 tons, according to data from the nation’s Agriculture & Processed Food Products Export Development Authority. In 2017/18 the country’s exports stood at 1.35 million tons, with Vietnam accounting for more than half the total. The vast majority of the beef India exports is buffalo, an animal less venerated than the indigenous Indian cow that many view as sacred.

India’s buffaloes are mainly used for dairy and are only slaughtered for meat after their milk productivity has peaked. That makes the meat produced lower quality than from beef cattle, and is mainly used in processed food, canned goods and low-end dishes. Total Indian buffalo meat exports are around $4 billion a year. “There are times when China puts restriction on cross-border trade and export moderates,” said Alavi.

The slowdown in exports has already pulled Indian buffalo meat prices to $2,900 per tonne from $3,200 six months ago, exporters said. “Many Indian states are free from foot-and-mouth disease and exports should be allowed to China from these states,” Alavi said.

No substitute
The depreciation of the rupee to record lows against the US dollar helped exporters in the first-half of the 2018/19 fiscal year, allowing them to slash prices to better-compete with exporters in top buffalo meat supplier Brazil, said a New Delhi-based exporter. “But in last few months, demand has moderated from China,” he added, declining to be identified due to the sensitivity of the issue.

“Other buyers are comparatively small and can’t replace China.”
Exports have also been hit by several temporary meat plant closures in the current financial year that reduced production, said Priya Sud, a partner at Al Noor Exports, which operates abattoirs in the state of Uttar Pradesh in northern India. Uttar Pradesh, the country’s biggest meat producer, ordered the closure of meat plants during religious festivals as the provincial government, led by a radical Hindu monk, drafted policies to protect cattle.-Reuters

Pope calls for end to wars in Mideast

After surviving IS, Yazidi women ask to go home 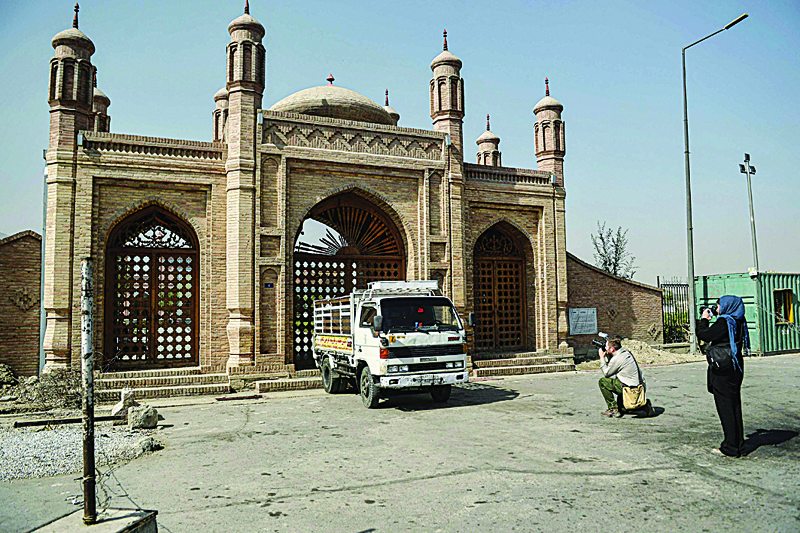 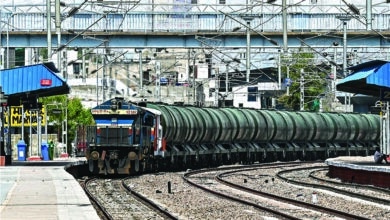 Waiting for the water train in scorching India 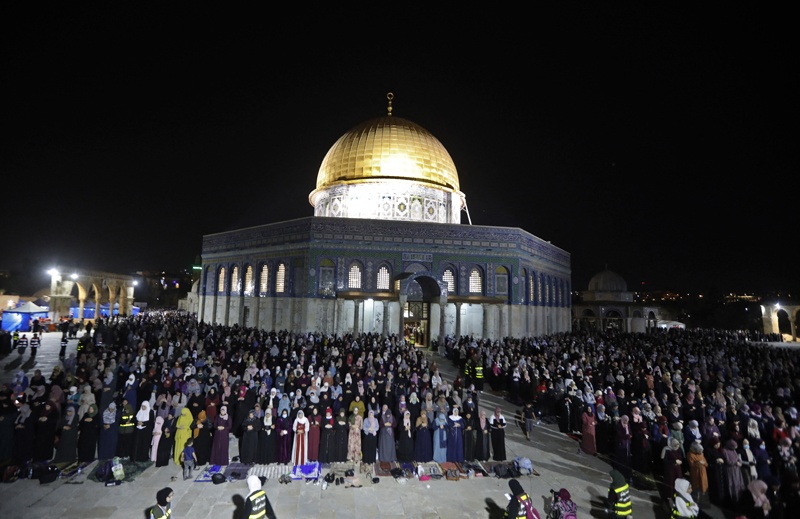 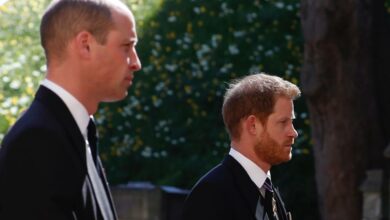 William and Harry to mark Diana anniversary in private, apart