Thousands of mansions in a remote corner of India once housed some of the nation’s wealthiest bankers and traders but a century later most of them lie abandoned, their desolate remains a mute testament to lost riches. The tycoons of Chettinad, near the country’s southern tip, made their fortunes trading precious gems and spices across sprawling business empires that stretched as far as Malaysia and Singapore during the era of British colonial rule.

Much of their wealth was channeled into the construction of resplendent homes, embellished with stucco figurines, colorful glass windows and cornices. Historians say they sourced chandeliers from Venice, giant mahogany-framed mirrors from Belgium and glazed ceramic tiles with intricate patterns from Birmingham.  “At that time there was a competition between the Chettiars themselves to create the most beautiful building-more beautiful than the brother, the cousin, whatever,” Bernard Dragon, a French architect working in the region, told AFP.

But time has not been kind to the nearly 11,000 palatial homes built across the region and many now appear dilapidated and overgrown with vegetation, their current owners either unable to pay for upkeep or mired in property disputes. “We worry about the state of conservation,” said Dragon, who has worked to restore one property in the area to its former glory for service as a boutique hotel.  “In some villages, the owners are more present and more committed. (But) in some of the villages, you enter… and you realize nobody is taking care of the properties.”

Chettinad’s residents belonged to a caste of Tamil merchants, and the location was an ideal staging post for a maritime merchant empire. Its residents were able to leverage their networks into sprawling banking operations and landholdings, in a commercial partnership with British traders seeking markets and financing for trade in tea, coffee and rubber.  But after World War II their holdings were thrown into disarray, as independence movements gained ground regionally and socialist-inspired economic policies at home clamped down on moneylending and foreign trade.  Many families, forced to tighten their belts or seek other opportunities, moved to the nearby city of Chennai, leaving their homes in the custody of caretakers or simply abandoning them. 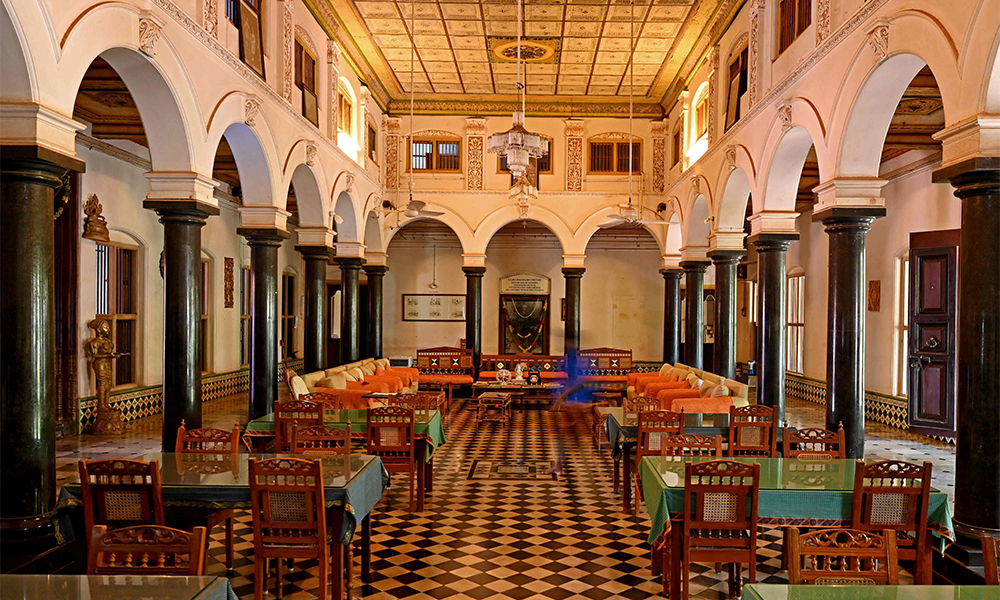 ‘I expect a revival’

Today the dozens of villages that make up Chettinad region are far from the beating heart of commercial life in southern India, while Chennai has become an important hub for finance and the automotive industry.  With the nearest airport more than two hours away and the mansions-some with up to 100 rooms-needing staggering sums for upkeep, there is little appetite for local real estate. But emotional attachments from the descendants of earlier inhabitants and passionate architects extolling the supreme craftsmanship of the homes have helped fuel some efforts to preserve these marvels. 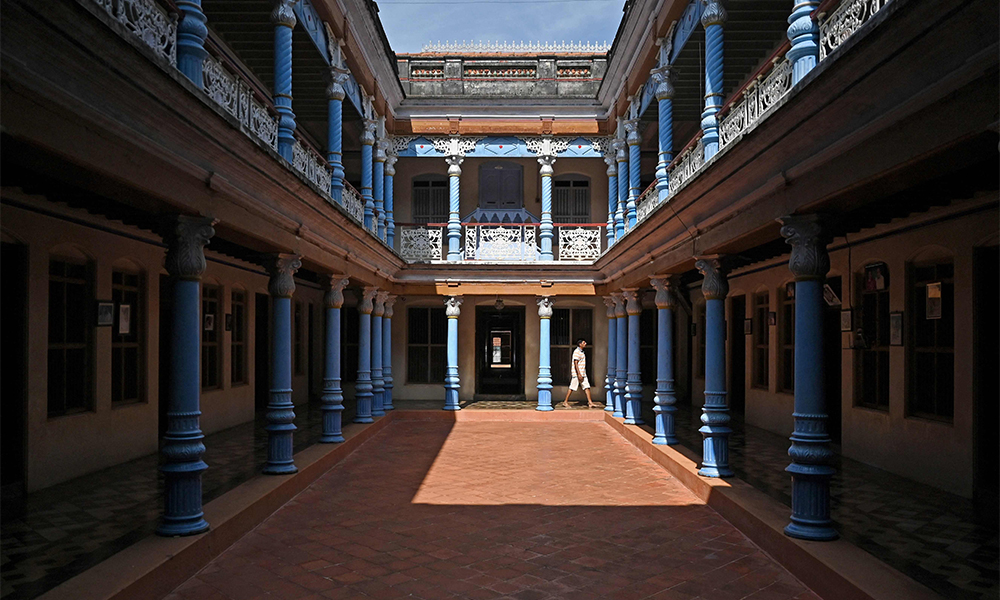 “The new generation is earning a lot of money and they are interested in these properties,” said A. Chandramouli, the elderly proprietor of the Chettinadu Mansion.  “I expect a revival shortly,” he added, sat on an antique chair in a tiled courtyard awash with afternoon sunlight. “They want to preserve this unique heritage for future generations.” The Chettinadu Mansion, spread over 40,000 square feet (3,700 square meters), has been renovated into a heritage resort and has been featured as a backdrop for Bollywood movies.

Other properties have largely retained their gleaming marble floors, crystal chandeliers and carved mirrors while adding modern amenities catering for wealthy sightseers attracted to the area’s faded grandeur.  “These homes need to be restored for our future generations to see how people used to live here,” tourist Malini Bharathy told AFP, in between snapping selfies from one of the sun-drenched balconies of Chandramouli’s property.  “I want my son (and) my son’s son to come here and enjoy this, and relish this.” — AFP

Dune’ leads the nominations for the BAFTA Film Awards with 11 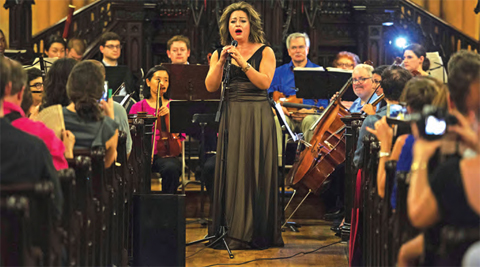 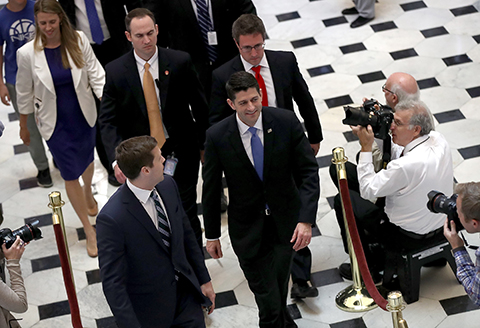 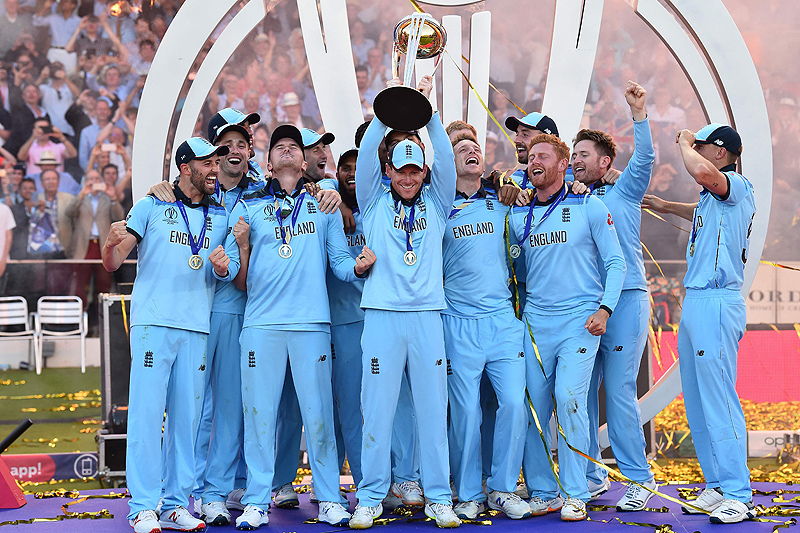 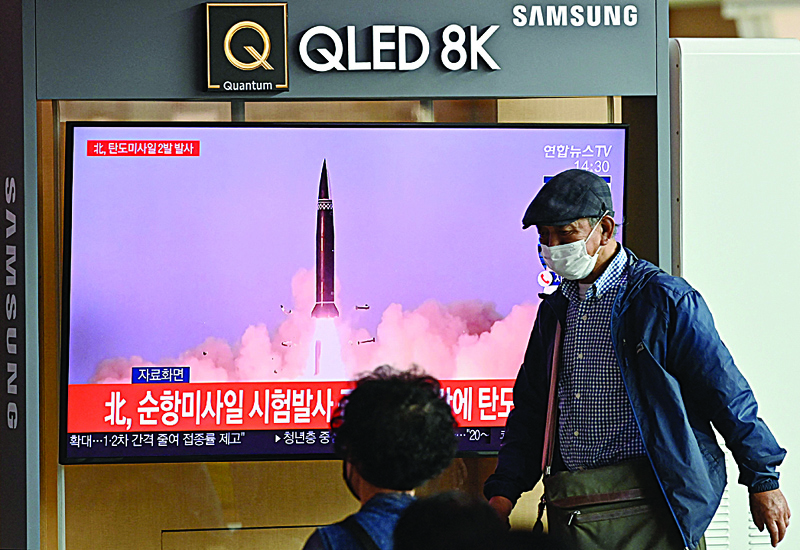