NEW DELHI: India’s federal investigators will take over the probe into the alleged gang-rape and murder of a low-caste teenaged woman that has sparked nationwide outrage and days of protests. The 19-year-old woman from the marginalized Dalit community was attacked in mid-September in northern Uttar Pradesh state and died on Tuesday, in the latest case highlighting India’s epidemic of sexual violence.

The Dalit woman died of her injuries earlier this week, triggering protests by both opposition political parties and the public in New Delhi and elsewhere against atrocities against a community often ostracized under India’s centuries-old caste system. India is one of the world’s most dangerous places for women, with a rape occurring on average every 15 minutes based on federal data. In December 2012, the gang rape of a 23-year-old woman sparked nationwide outrage and led to a tough new anti-rape law.

Five senior police officers have already been suspended over the investigation amid criticism of law enforcement’s actions-including the cremation of the woman’s body in the middle of the night against the wishes of her family. The chief minister of the state-India’s most populous with 200 million people-announced the decision to transfer the probe to the Central Bureau of Investigation late Saturday.

“We are committed to giving the strictest punishment to the people responsible for this incident,” Yogi Adityanath, who is from the ruling Bharatiya Janata Party (BJP), wrote on Twitter. The police have arrested four high-caste men on the charges of gang-rape and murder. Local authorities barricaded the village after the cremation to block opposition politicians and media from meeting the victim’s family. The decision was reversed Saturday after widespread criticism.

The involvement of leaders of the opposition Congress party, Priyanka and Rahul Gandhi, in several demonstrations has sparked accusations from the BJP that they were politicizing the issue. The young woman’s death comes months after four men were hanged for the 2012 gang-rape and murder of a student on a bus in New Delhi, in a case that shook the nation. An average of nearly 90 rapes were reported in India every day last year, according to data by the National Crime Records Bureau, but large numbers are thought to go unreported.

India’s 200 million low-caste Dalits have long faced discrimination, and campaigners say attacks have increased during the coronavirus pandemic. The chief minister of Uttar Pradesh state, which is ruled by Prime Minister Narendra Modi’s party, has asked federal police, the Central Bureau of Investigation, to investigate the alleged rape, which occurred in its Hathras district, a government statement said.

Uttar Pradesh’s Chief Minister Yogi Adityanath has faced criticism in recent days for not allowing media and opposition parties to speak with the family of the dead woman. Public criticism grew after the family of the victim said her body had been cremated by police without their consent, an allegation officials deny.

On Saturday, hundreds of police officers barricaded a highway connecting the capital New Delhi to Hathras. Several opposition leaders also drove out to meet the victim’s family. In India’s eastern Kolkata and Bhubaneswar cities, political parties and women organizations marched in protest against the incident and demanded justice for the woman, video footage from ANI news agency showed.

Reprisal fears
Meanwhile, a court in India has ordered police to protect the family of the Dalit woman gang-raped and killed by four high-caste men, as her brother said they feared reprisals over the accusations. With her home village in the northern state of Uttar Pradesh barricaded by hundreds of police, the victim’s brother on Thursday told Indian television they were frightened.

“We’re not safe in this village. They can do anything to us. We don’t trust the police or the administration. Our fears have increased now,” he said. “We’re on their radar more than ever before. They won’t let us live. We might have to leave the village. We don’t trust politicians.” The state’s high court on Thursday ordered authorities to “ensure that no coercion, influence or pressure is exerted upon the family members of the deceased in any manner, by anyone.” – Agencies 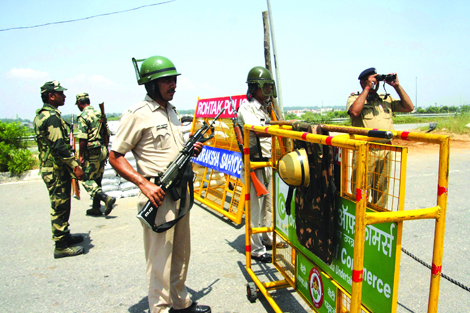 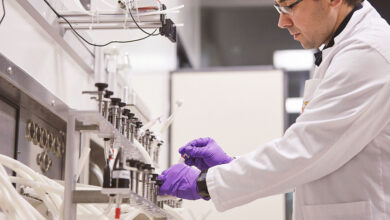 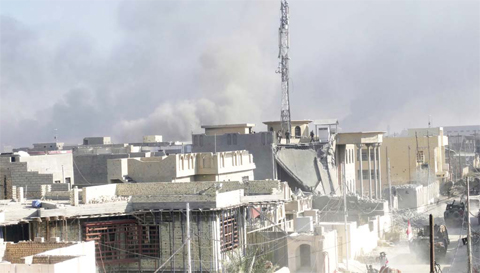