NEW DELHI: Some Indian gold traders are placing bulk, short-term import orders on fears that Prime Minister Narendra Modi might soon add curbs on overseas purchases of the metal to his withdrawal of high-denomination banknotes in his fight against ‘black money’, traders and jewelers said. India is the world’s second biggest gold buyer, and it is estimated that one-third of its annual demand of up to 1,000 tons is paid for in black money – untaxed funds held in secret by citizens in cash that don’t appear in any official accounts.

Modi has said he may not stop at the shock currency move that has led to a massive cash shortage, but has not made clear what his next step would be in his drive to uncover the wealth. That uncertainty is likely to create sharp swings in purchases, affecting world prices. “We’re uncertain about what the government will do next,” said Daman Prakash Rathod, a director at MNC Bullion in the southern city of Chennai. “No legal business trader is willing to risk very big quantity. (Some) want to buy 2-3 kgs extra so that in future they could conduct their business for a month or two until the situation is sorted out.”

Panicked gold traders and jewelers have circulated messages amongst themselves saying the government could ban import of gold for domestic use from early next year to March, according to several jewelers in New Delhi and Mumbai who have seen the message. India’s ongoing wedding season – traditionally a focus for gifting gold – is fuelling the disquiet. The All India Gems and Jewelry Trade Federation dismissed the messages among traders as a rumor, but some are nevertheless buying extra gold for the wedding season and to see themselves through the next few months, said an official with the India Bullion And Jewelers Association. A finance ministry spokesman did not immediately respond to a request for comment.

’50 pct premium’
One senior official involved with government policy-making on gold said there has been no discussion on import curbs but that supply has gone up through “unofficial channels”. “If you see the premiums, you know that there is demand,” the official said, speaking on condition of anonymity. In domestic markets, jewelers are charging premiums of as high as 50 percent but have not committed to buy any new gold, said several jewelers who declined to be identified. The cash crunch has badly hit demand in rural areas, which account for two-thirds of total demand. But in the main gold markets of Zaveri Bazaar in Mumbai and Karol Bagh in New Delhi, there are ready buyers of the metal willing to pay in the old bills.

The current rate in the trade – illegal since Modi’s Nov 15 move to withdraw the notes – is 45,000 rupees ($663) per 10 gms in Karol Bagh, 53 percent higher than the official price, said one jeweler who has been in the trade for 14 years. The rate is similar in Zaveri Bazaar. “I’m getting non-stop calls from unknown numbers from people asking for gold,” the jeweller told a Reuters reporter in an interview inside his shuttered showroom. “A client last week left a bag full of a few lakh rupees (1 lakh = 100,000 rupees) outside our showroom saying that he had left his (dues) for us to pick up or throw out,” the jeweler said. “If you see, 750 tons used to be the total import a year, this must have happened in the last few days alone.”- Reuters 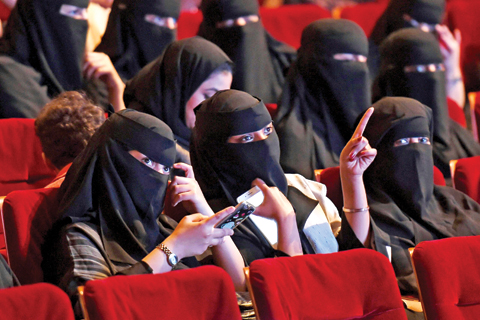 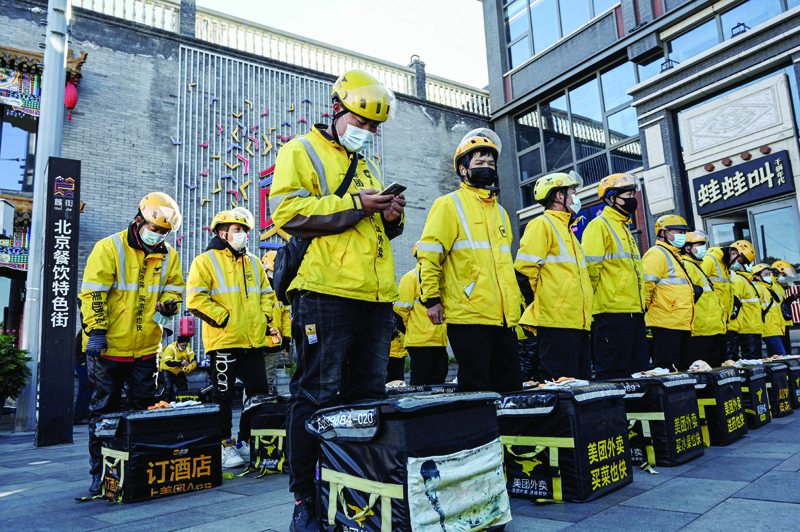 Battle the algorithms: China’s delivery riders on the edge 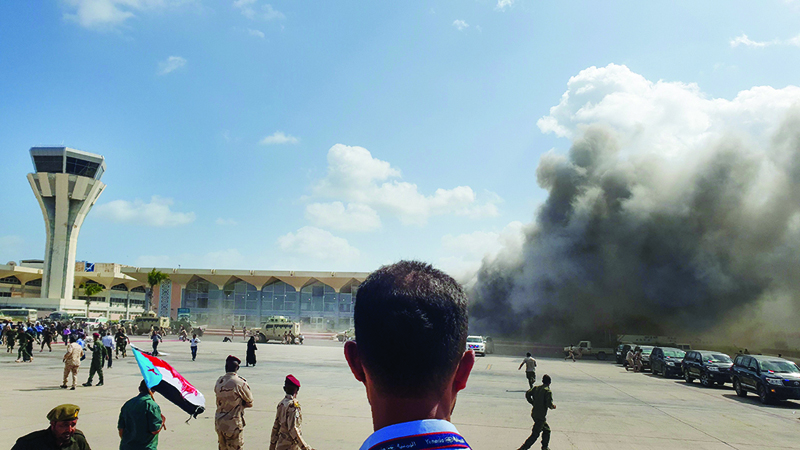 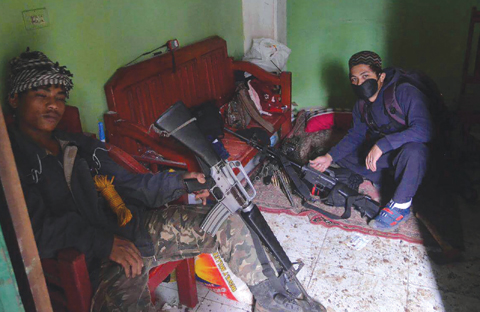