NEW DELHI: India’s growth slowed to 7.1 percent last year, according to official data released yesterday, weaker than analysts expected but still the fastest rate of growth of any major economy.

GDP growth for the 12 months ended March 31 was well below a revised figure of eight percent for the previous year, and follows the government’s shock move last November to ban most of the currency in circulation. “This is a sharper deterioration than what I expected,” Ashutosh Datar, economist at IIFL Institutional Equities, told AFP.

“The fourth quarter (6.1 percent) is a bit weaker than what I expected.” However the country of 1.25 billion is still reporting faster growth than rival China, at 6.7 percent in 2016.

Prime Minister Narendra Modi has defended his move to remove all 500 (around $7.50) and 1,000 rupee notes from circulation as a necessary strike against corruption. The government argues it will boost revenues by dissuading people from using cash, which makes it easier to avoid tax. The move hit cash-dependent sectors like real estate, jewellry and agriculture, and triggered massive lines outside banks in the weeks afterwards as authorities struggled to print replacement notes fast enough.

While the full impact of the note ban is still not known, analysts had expected a pick-up in the fourth quarter as consumers who had held back in the weeks after the cash ban stepped up spending. “[The fourth quarter] clearly shows that demonetization has had an impact on the overall growth for the economy,” Sunil Sinha, principal economist at Fitch India told AFP.

“Now that cash is by and large back in place, that confidence is back with consumers that they no longer have to stand in queues and that cash will be available when they need it,” he added.

In a report earlier this week the World Bank said the fundamentals of India’s economy remained strong and predicted an uptick in the economy with a national goods and services tax due to be introduced on July 1. The move will likely “yield substantial growth dividends from higher efficiencies” and increase state revenues in the long term, according to the bank. – AFP

Forbes Mideast: KIB among 50 most powerful listed companies in Kuwait

Warriors wary of LeBron as Cavs arrive for Finals 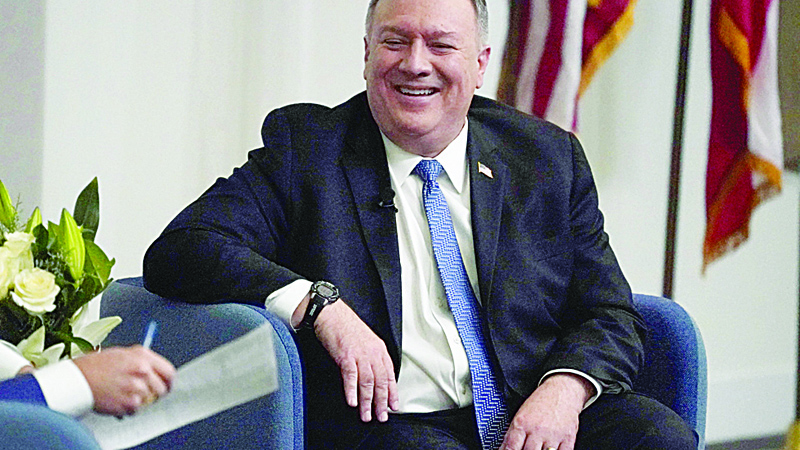 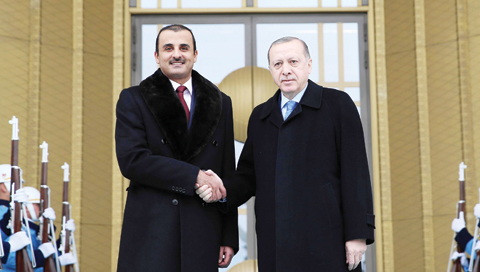 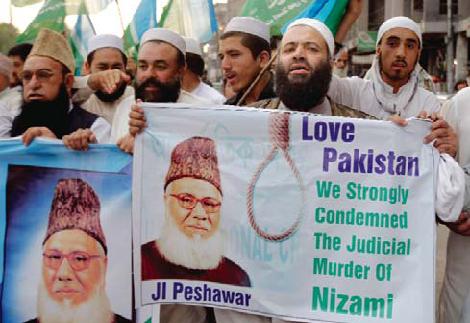 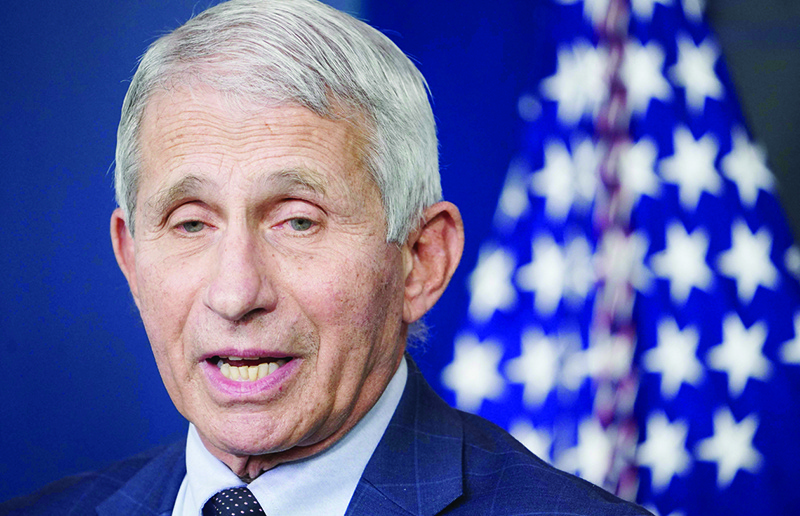