SRINAGAR: India stepped up patrols along its de facto border with Pakistan yesterday after gunmen killed 18 soldiers at a nearby army base, as Prime Minister Narendra Modi’s administration weighed its response to an attack India blames on its neighbor.

The assault, in which four commando-style gunmen burst into the brigade headquarters in Uri at 5.30 a.m. (midnight GMT) on Sunday, was among the deadliest in Kashmir and has sharply ratcheted up tension between the nuclear-armed rivals.

Army officials said some of the critically wounded had been flown to a hospital in New Delhi and one had died while undergoing treatment. Most of dead and wounded suffered severe burns after their tents and temporary shelters caught fire from incendiary ammunition while they were sleeping.

Indian Home Minister Rajnath Singh on Sunday called Pakistan “a terrorist state” and army Lieutenant General Ranbir Singh said troops were “ready to give a befitting response”, without elaborating. Pakistan accused India of apportioning blame before it had properly investigated. “Pakistan categorically rejects the baseless and irresponsible accusations being levelled by senior officials in Prime Minister Modi’s government,” the foreign affairs adviser to Pakistan’s prime minister said in a statement late on Sunday.

The army said that India was promoting a “hostile narrative”. Kashmir, divided between India and Pakistan since 1947, is at the heart the neighbours’ seven decades of mutual distrust. Two of their three wars since independence from Britain have been fought over the region.

Limited options
India’s options to hit back at Pakistan appeared limited, as they carry the risk of escalation. India held back from military retaliation when a Pakistan-based group killed 166 people in a 2008 rampage through Mumbai for fear of igniting a broader conflict and opted instead for a diplomatic offensive to isolate Islamabad.

An attack on another Indian base near the border in January also drew a measured response, but the casualty toll was lower than in Sunday’s raid.

The concern is that Modi’s government has several times signalled a lower threshold for retaliating against attacks from Pakistan than the previous Congress government, which adopted a policy of “strategic restraint”.

Among the military options that India could consider are artillery strikes on Pakistani army positions it alleges are used for helping militants cross over into its part of Kashmir, military experts say. But that would imperil a 2003 ceasefire along the frontier, although it has frayed in recent years.

A second option on the table would be sending special forces inside Pakistan to attack guerrilla training camps, but that was a high-risk gamble that could easily go wrong, they said.

Modi held talks with leaders of his Bharatiya Janata Party at a cabinet meeting on how to respond. “Our first priority is to fortify every defence base and it is shocking that one of our strategic locations was hit,” a senior aide told Reuters. “It has exposed the flaws and the weakness of our security infrastructure and an immediate overhaul is the first job on hand.”

Eyeball to eyeball
Indian troops searched three ravines that cut across the border in mountainous terrain near Uri, which a senior army official said they believe the militants sneaked across.

Reinforcements were also sent to patrol one of the world’s most heavily militarised frontiers, where Indian and Pakistani forces in places stand eyeball to eyeball and sometimes exchange fire, the army official said.

A weekly bus service between Srinagar in Indian-administered Kashmir and Muzaffarabad, the capital on the Pakistani side, operated as normal on Monday however. The bus passed through Uri and passengers waited at the de facto border ready to cross.

The United States, United Kingdom and France have all condemned the attack and said they stand with India in its fight against “terrorism”.

India was ranked fifth in the world in terms of military strength, according to a 2015 assessment by Credit Suisse based on data from Stockholm International Peace Research Institute and Global Firepower, compared to 11th for Pakistan.

Pakistan has an estimated 120 nuclear warheads against India’s 110, according to the Arms Control Association. Sunday’s assault came as India’s portion of Kashmir has been under a major security lockdown during more than two months of protests sparked by the July 8 killing of a commander of another Pakistan-based separatist group.

India has long blamed Pakistan for a role in the 27-year long insurgency against its rule in its only Muslim-majority state. Indian army Lieutenant General Ranbir Singh said Sunday’s assault bore the hallmarks of Pakistan-based militant group Jaish-e-Mohammed. But he didn’t offer evidence tying the attack to the group.

Led by Islamist hardliner Maulana Masood Azhar from Pakistan’s Punjab province, Jaish-e-Mohammed was blamed for the January air base raid as well as a 2001 attack on India’s parliament that nearly led to war.

Pakistan denies sending fighters into Indian-administered Kashmir. No one has yet claimed responsibility and other Pakistan-based militant organizations like Laskhar-e-Taiba have been accused of plotting attacks in India.

Pakistan has called on the United Nations and the international community to investigate atrocities it alleges have been committed by Indian security forces in Kashmir. The UN is preparing to hold its annual general assembly in New York, where Kashmir is likely to be on the agenda.-Reuters

Growing 'culture of intolerance' in India

US government ‘mistakenly granted’ citizenship to at least 858 immigrants 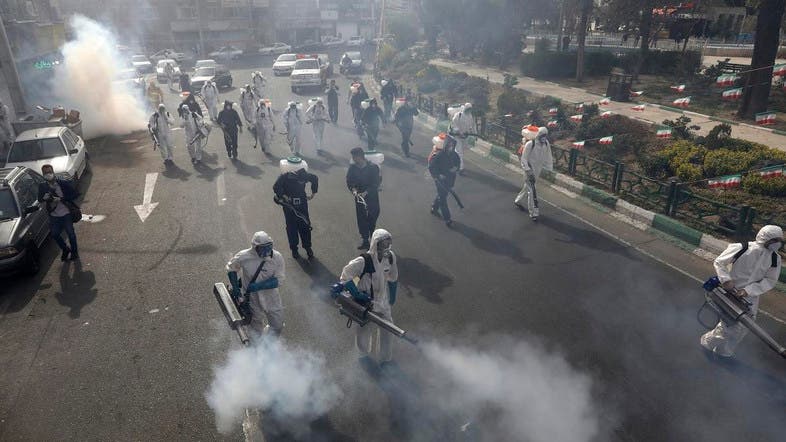 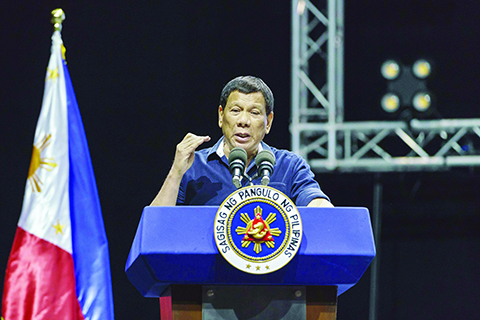 Duterte urges all Filipinos in Kuwait to return home 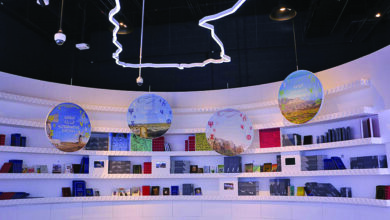 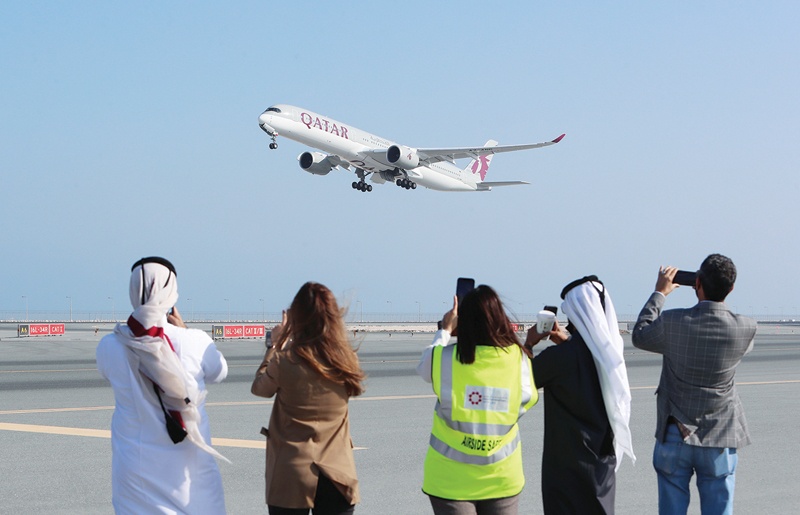