MUMBAI: The extent of the unravelling fraud at India’s state-run Punjab National Bank could rise beyond the nearly $2 billion mark so far outlined by the lender, according to a source involved in the probe and court documents reviewed by Reuters.

The source, who asked not to be named, said investigators had not yet recovered all the papers and loan guarantees allegedly issued by rogue employees of the bank, and consequently believed the bank’s exposure could be greater than revealed so far.
In what has been dubbed as the biggest fraud in India’s banking history, Punjab National (PNB) and police have accused two jewelry groups – one controlled by diamond tycoon Nirav Modi and the other by his uncle Mehul Choksi – of colluding with bank employees to get credit from overseas banks using fraudulent guarantees. Both Choksi and Modi have denied the allegations and lawyers for the two key accused PNB employees in the case have also said they are innocent.

India’s federal police, the Central Bureau of Investigation (CBI), has told a Mumbai court that the amount involving Modi’s companies was likely to go up, according to the source and court filings, copies of which have been reviewed by Reuters.
The CBI told the court that its investigation had found that the fraudulent issuance of letters of undertaking (LoUs), or guarantees, through a Mumbai branch of the bank had been going on since 2010. In papers filed on Monday, the CBI also said PNB did not have all the documents related to the LoUs, since those were returned to the borrower.

“Most of these documents are not yet recovered. The size of the fraud has now gone (up)…and the same is likely to go even higher,” the CBI said in the court filing. PNB did not respond to requests on Tuesday seeking comment on the risk of its exposure rising further.

The bank initially reported to authorities on Jan. 29 that the jewelry groups had defrauded it of 2.8 billion rupees, or about $44 million. On Feb. 14 it said the fraud sum had reached $1.77 billion after a detailed investigation.

It raised the amount further to nearly $2 billion last week, saying it had discovered some $200 million more in fraudulent letters of credit, another form of credit guarantee, issued to Choksi’s Gitanjali group. – Reuters 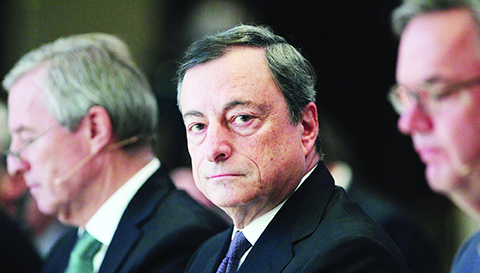 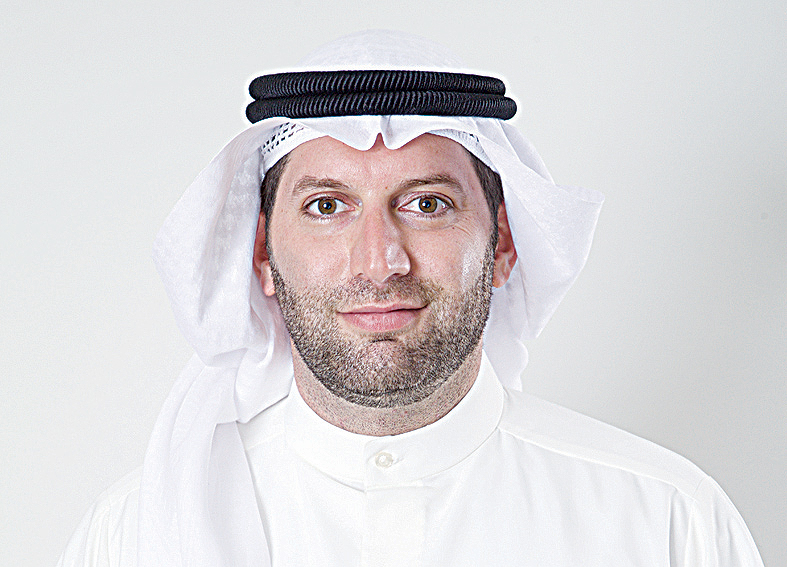 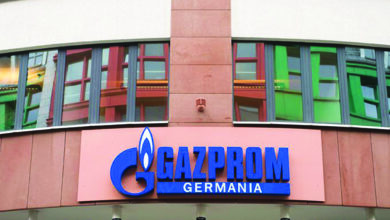