Srishti Kaur from India on Tuesday was crowned Miss Teen Universe 2017, beating out 25 other contestants from around the world in the annual beauty pageant. Samantha Pierre from Canada and Ary Trava from Mexico were the runners-up in the event held at the Ruben Dario National Theater in Nicaragua’s capital Managua. Kaur also won the prize for best national costume. Xirelle Agustin from the Philippines won in the Teen Popularity category, while Nicole Obando from Costa Rica won the award for Teen Charm.

The six-year-old beauty pageant for teens aged 15 to 19 is held by the Miss Universe Organization. Pageant contestants came mostly from Latin America and the Caribbean, though two came from Africa and one from Europe.-AFP 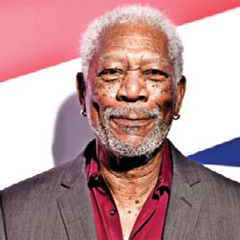 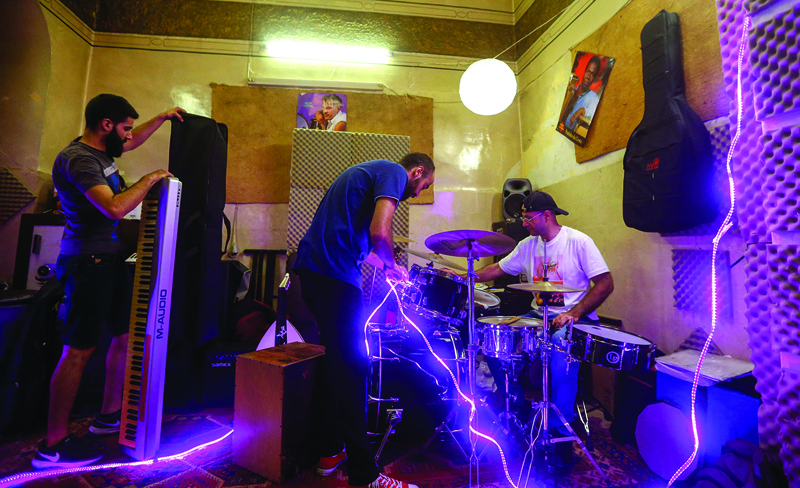 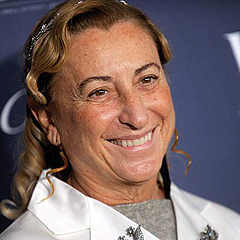 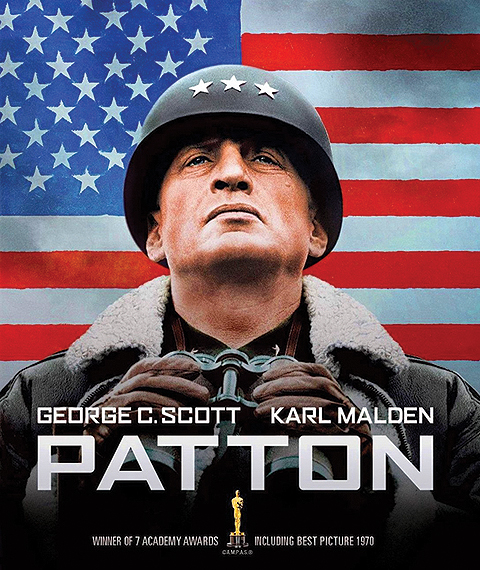