NEW DELHI: A stack of unsold shawls is an unsettling sight for street vendor K Kunjalata Devi, reminding her of the daily struggle to feed her family as COVID-19 threatens the livelihoods of millions of informal traders across India. India – one of the countries worst-hit by the coronavirus – has eased most lockdown restrictions and sought to reopen its battered economy, but some curbs on street trade remain and many customers are staying away. That is taking a heavy toll on the nation’s ubiquitous street vendors, who sell everything from snacks and cups of tea to toys and shoes at traffic lights, on pavements or from carts.

“Financially, we are shattered and that has led to a near mental breakdown with stress and tension building up every passing day,” said Devi, 64, who had been selling the handwoven shawls for four decades before the lockdown hit in March. Devi and several thousand fellow vendors at a market run by women in the remote northeastern state of Manipur have still not been able to return to their stalls because authorities ruled that the many elderly vendors were at high risk from the virus.

“Making ends meet and having two meals a day is now a big problem… life for many of us has been hell,” Devi, the sole breadwinner in her household, said by phone from the state capital, Imphal. Coronavirus infections are rising faster in India than anywhere else in the world as it repeatedly reports the highest global daily caseloads, with the total surging to 5.4 million on Sunday, according to the latest official data. It is the world’s second-worst affected country after the United States, which has 6.7 million cases.

The pandemic has also pummeled the Indian economy, which shrank by nearly a quarter between April and June, when a strict lockdown brought businesses to a halt and left millions jobless. Consumer spending, the economy’s main driver, fell about 31 percent from the same quarter last year, taking an especially heavy toll on traders like Devi and prompting state and federal governments to scramble emergency aid.

Pocket change
Imphal Mayor L. Lokesore said the state government would provide 10,000 rupees ($136) in assistance to women like Devi. “We have already processed their documents and very soon we shall release the payments,” he said. In June, the federal government launched a scheme offering collateral-free loans of 10,000 rupees to about 5 million street vendors – about half of the country’s total, according to the National Association of Street Vendors of India (NASVI).

Of 15 street vendors interviewed by the Thomson Reuters Foundation in New Delhi, only three said they had applied for the loan. Others said they did not plan to apply, citing reasons including red tape or lack of interest in the amount on offer. “It’s a lot of effort for just pocket change. They don’t realize how much we have to spend on raw material, transport and helpers,” said Pappu Gupta, 50, who runs a food stall near Connaught Place, the capital’s central business district.

Nearby, roadside cobbler Santosh Kumar said: “What’s the point of a loan if people are too scared to come out? Who will I expand my business for?” Calling street vendors an “inseparable constituent of the urban informal economy”, Rajeev Jain, a spokesman for the ministry of housing and urban affairs, said 470,000 loans had been approved of the 1.3 million applications received. The scheme will also help traders get a positive credit record and reduce their reliance of illegal money lenders, he said in emailed comments. Street vendors say they often have to pay bribes to police and flee eviction drives ordered by officials who see them as a blemish on the city’s image or an obstacle to progress.

Advocates for informal workers said such incidents had increased during the lockdown – with numerous cases of baton-wielding police beating workers for going out, continuing even after the curbs were lifted. “(The) main problems are municipal bodies and police. They are not changing their old ways,” said Arbind Singh, NASVI’s national coordinator, calling for the loan scheme to be replaced with aid as vendors’ earnings sink to 30 percent of pre-crisis levels.

The government’s financing program has had some positive outcomes, he added, allowing street vendors to attain a vending certificate and access bank credit, which could help reduce their heavy reliance on loan sharks. “We’re hoping that once they get a certificate of vending and get linked with banks, they can break out of this mafia nexus,” Singh said.

Fix the economy
Ranjana, 38, used to sell thousands of rupees worth of colorful, hand-embroidered bags and cushion covers to foreign tourists before the lockdown. Now, she gets two customers on a good day and has started wearing a face mask and using hand sanitiser, hoping that will convince buyers to come back. “People need to see that we’re the ones who can help fix the economy,” said Ranjana, who goes by one name. “If you buy from us, we can then spend money on artisans, rickshaw drivers, tea vendors… we can generate growth.”

Shalini Sinha at WIEGO, a global non-profit that helps informal workers, said the coronavirus crisis had exposed a widespread lack of awareness about the importance of street vendors to the nation’s overall economy. “The vendors also provide employment to several others and they contribute to food security for the urban poor. Those roles are completely unrecognized,” she said. She urged the government to provide health insurance for traders and called for the installation of public sinks and bathroom facilities to help improve hygiene and boost consumer confidence during the pandemic.

On the streets, however, many vendors are losing hope. Vinod, who declined to give his full name, said that in 30 years of selling tea in Delhi he had never struggled so badly, and could no longer afford to pay his children’s monthly school tuition fees of 1,200 rupees. “I had to borrow money to buy tea leaves, milk and sugar. Feeding my family is another daily worry,” said the 45-year-old father of five, adding that his previous daily takings of 500 rupees had plunged to about 50 today. “There is no hope in sight.” – Reuters 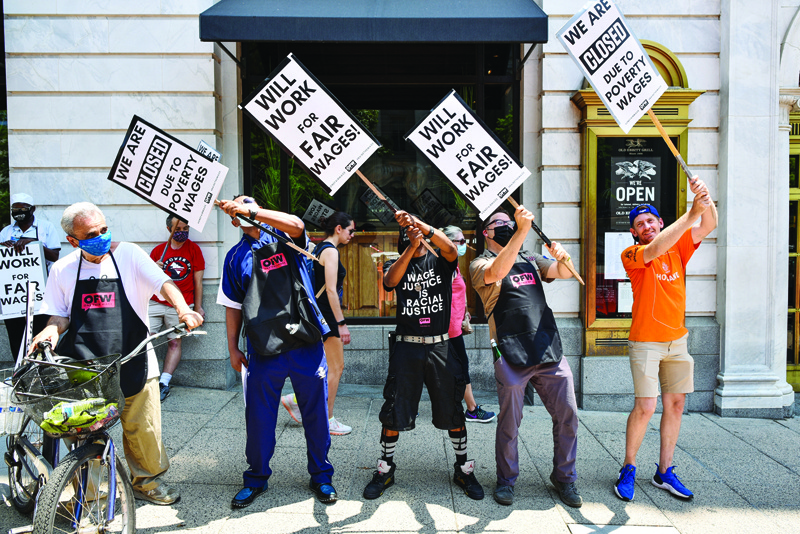 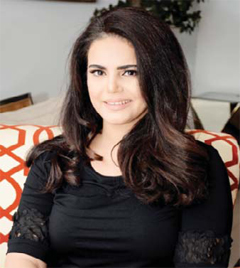 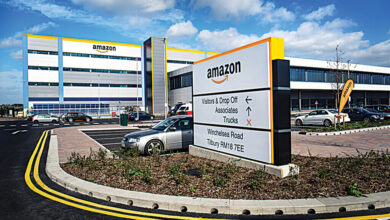 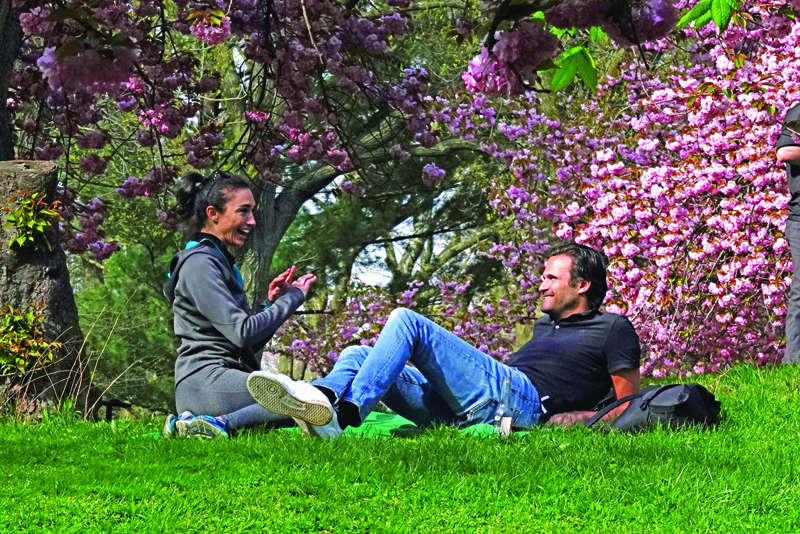 New York plans how to return to business