Indonesia’s disaster management agency said it had recorded 130 deaths in a cluster of remote islands near East Timor, where another 34 have been officially listed as dead since the disaster struck on Sunday. Search and rescue teams in Indonesia were racing to find more than 70 people still missing and using diggers to clear mountains of debris. The storm swept buildings in some villages down a mountainside and to the shore of the ocean on Lembata island, where some small communities have been wiped off the map.

“This area will never be inhabited again,” said Lembata district official Eliyaser Yentji Sunur, referring to a flattened part of Waimatan village. “We won’t let people live here. Like it or not, they’ll have to relocate.” Waimatan resident Onesimus Sili said floods early Sunday destroyed his community before anyone knew what happening. “Around midnight, we heard a very loud rumbling sound and we thought it was a nearby volcano erupting,” he told AFP.
“By the time we realized that it was a flash flood, the houses were already gone.”

Authorities in both nations were scrambling to shelter evacuees while trying to prevent any spread of COVID-19. Yesterday, East Timor recorded its first virus death-a 44-year-old woman-since the pandemic broke out last year. The tiny half-island nation of 1.3 million sandwiched between Indonesia and Australia, officially known as Timor-Leste, quickly shut down its borders to avoid a widespread outbreak that threatened to overwhelm its creaky health care system. But the disaster has heightened fears of a spike in cases as thousands cram into shelters across Timor’s inundated capital Dili and elsewhere.

‘Clothes on their back’
Local officials in Lembata were bracing for its meager health facilities to be overwhelmed as the number of injured coming from isolated villages soars. “These evacuees fled here with just wet clothes on their backs and nothing else,” said the area’s deputy mayor, Thomas Ola Longaday. “They need blankets, pillows, mattresses and tents.” There was also a dire shortage of trained doctors.

“We don’t have enough anesthesiologists and surgeons, but we’ve been promised that help will come,” Longaday said. “Many survivors have broken bones because they were hit by rocks, logs and debris.” Nearby in East Flores municipality, torrents of mud washed over homes, bridges and roads. Earlier images from Indonesia’s search and rescue agency showed workers digging up mud-covered corpses before placing them in body bags. Hospitals, bridges and thousands of homes were damaged or destroyed by the storm, which is now moving toward the west coast of Australia.

But Indonesia “could still see extreme weather (from the cyclone) for the next few days,” said national disaster agency spokesman Raditya Jati. Authorities were still working to evacuate remote communities and provide shelter to those hit by the storm, he added. Fatal landslides and flash floods are common across the Indonesian archipelago during the rainy season. January saw flash floods hit the Indonesian town of Sumedang in West Java, killing 40 people.

And last September, at least 11 people were killed in landslides on Borneo. The disaster agency has estimated that 125 million Indonesians-nearly half of the country’s population-live in areas at risk of landslides. The disasters are often caused by deforestation, according to environmentalists. – AFP 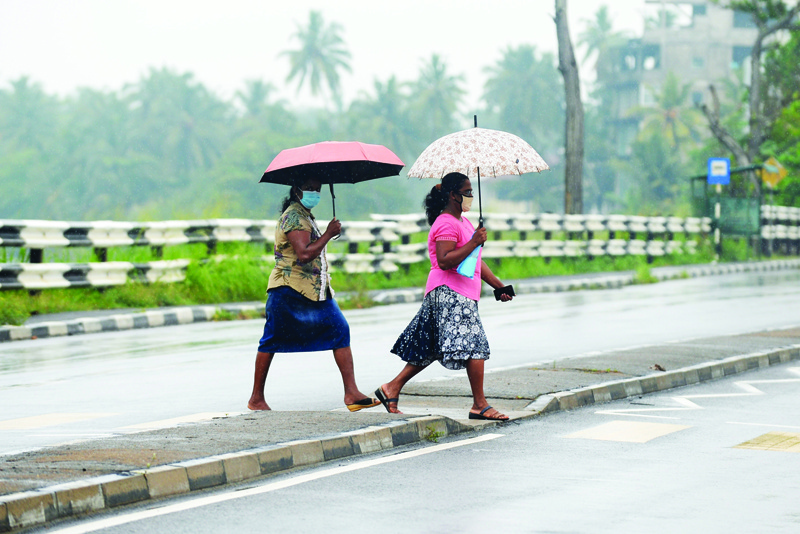 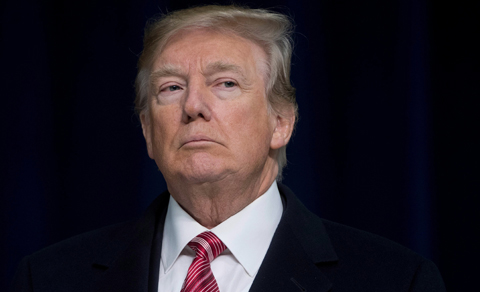 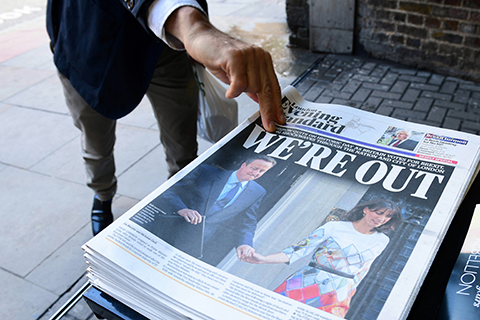 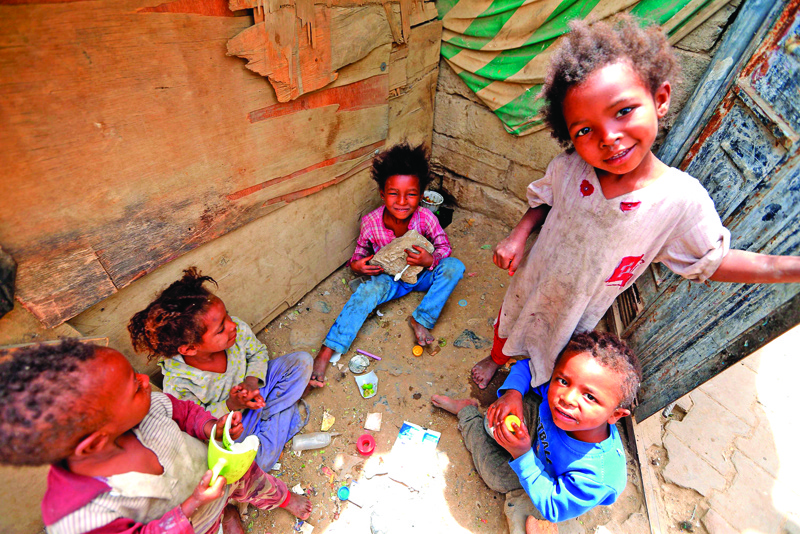