JAKARTA: Indonesians could be jailed for criticising national politicians under a new law which came into force yesterday, in what critics slammed as a major step back for the world’s third-biggest democracy.The vaguely worded bill passed the 560-member house last month but has just become official, over the objections of President Joko Widodo who refused to sign off on the controversial legislation. Widodo does not have veto power over the bill, although it can be challenged at the Constitutional Court.

The so-called MD3 law opens to the door to pressing charges against anyone who “disrespects parliament or its members” but does not set out possible minimum or maximum jail terms. Indonesia is the third biggest democracy globally behind India and the United States. Protesters across the Southeast Asian archipelago who blasted the bill could potentially see themselves jailed for such demonstrations in the future, critics said. “How does the law define disrespect?” said Sebastian Salang from the monitoring group Indonesian Parliament Watchdog. “It is not clearly explained and could be loosely interpreted as long as it fits the lawmakers’ interest to silence critics.”

Hundreds of protesters staged a rally outside the Constitutional Court in Jakarta Thursday, calling on it to revoke the legislation. A spokesman for the court said it had already received three petitions challenging the law, but it could take months before it renders a decision. Any investigation of a parliamentarian would have to be approved by the House Ethics Council under the new law, which could block probes by Indonesia’s powerful Corruption Eradication Commission.

Some observers say the new law would criminalise criticism of the endemic corruption and poor performance among some members of Indonesia’s political system. At least eight lawmakers have been arrested for corruption in recent years, including former house speaker Setya Novanto who is on trial in one of the country’s biggest-ever graft scandals. There have been growing concerns about freedom of speech and human rights during Widodo’s tenure.

Indonesia is pushing to clamp down on gay and pre-marital sex as part of a sweeping criminal law overhaul, while the government has used sweeping Internet legislation to arrest people accused of defaming the president and other high-ranking officials online. Last year, the government issued a decree allowing the country to ban groups that oppose its official state ideology. Widodo has called for drug dealers to be shot if they resist arrest as the country wrestles with what he has called a drug “emergency”.- AFP

Roger Waters teams up with Palestinian band in Trump protest 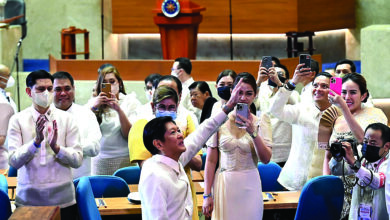 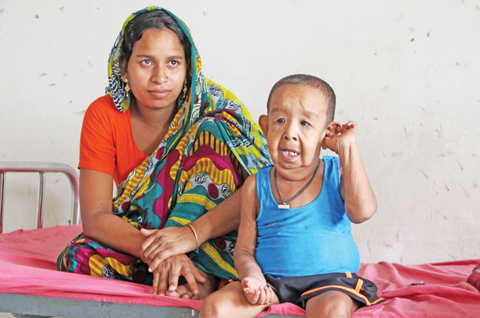 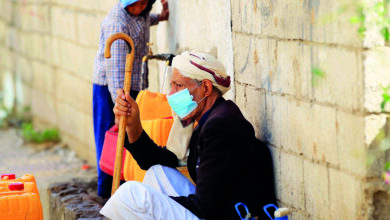 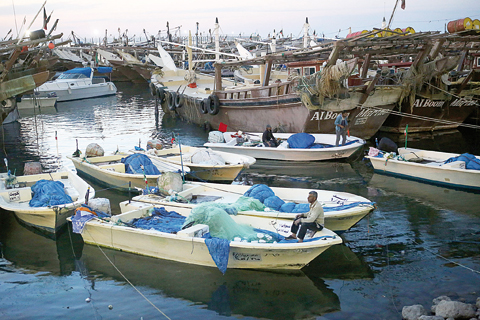