JAKARTA: Virus-wracked Indonesia posted record daily infections topping 54,000 yesterday as the highly infectious Delta variant rips across the archipelago, catapulting it ahead of India as Asia’s COVID-19 epicentre. The Southeast Asian nation has been battered by a virus explosion that overwhelmed hospitals, leaving scores to die at home, while desperate relatives hunt for oxygen tanks to treat the sick.

Yesterday, Indonesia’s health ministry posted its highest-ever 54,517 new cases and 991 deaths in 24 hours-recent daily mortality rates are as high as 10 times the numbers in early June. But the official data is widely believed to be a severe undercount due to low testing rates and poor contact tracing.

“Indonesia could become the epicentre of the pandemic, but it’s already the epicentre of Asia,” said Dicky Budiman, an Indonesian epidemiologist at Australia’s Griffith University. “If you look at the population difference between India and Indonesia… then the pandemic is far more serious than in India.”

Indonesia’s real number of daily cases could be topping 100,000 a day and threatened to double by the end of the month with as many as 2,000 daily virus deaths, Budiman warned. India, which was battered by an eye-watering Covid wave earlier this year, was now reporting an average of about 44,000 daily cases and 1,028 deaths.

But its population is almost five times that of the nearly 270 million people in Indonesia, which has about 141 cases per million people compared with around 29 cases per million in India, according to the website ourworldindata.org. On a cumulative basis, India has tallied more than 30 million infections and over 400,000 deaths since the pandemic started, well ahead of Indonesia’s official 2.6 million cases and 69,210 deaths.

Eid fears
Last week, the world’s fourth most populous nation rolled out tighter curbs-including shutting down shopping malls, restaurants and offices-in its hard-hit capital Jakarta, across densely populated Java and on holiday island Bali. It later extended a web of less-severe restrictions across the 5,100-kilometre-long (3,170 mile) archipelago, from Sumatra in the west to easternmost Papua.

But now there are fears that the highly transmissible Delta variant, first identified in India, was hitting more remote areas where health facilities could not handle a major outbreak. “We have to closely monitor this because if anything happens (in those regions) their health facilities are clearly below that of Jakarta or Java,” health minister Budi Gunadi Sadikin said this week. And there are fears that Eid al-Adha celebrations, which start next week, could spark another explosion in cases across the world’s biggest Muslim majority nation. 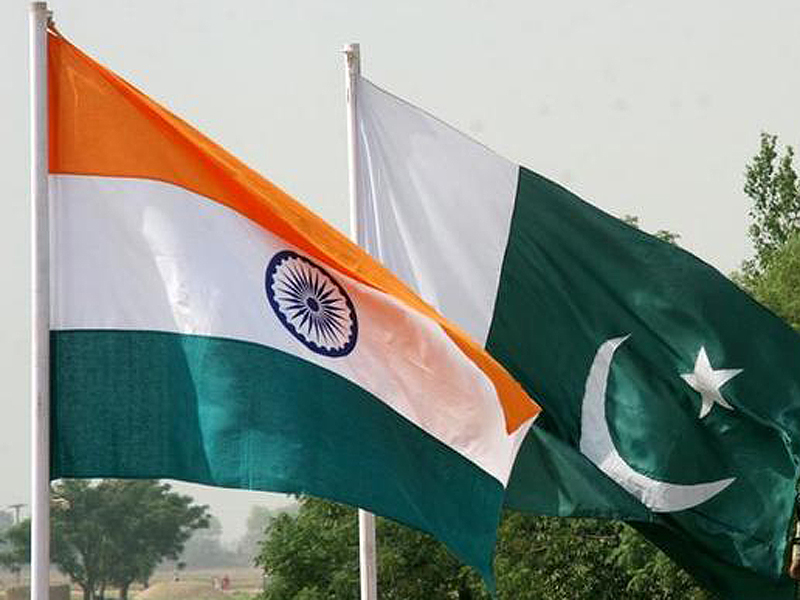 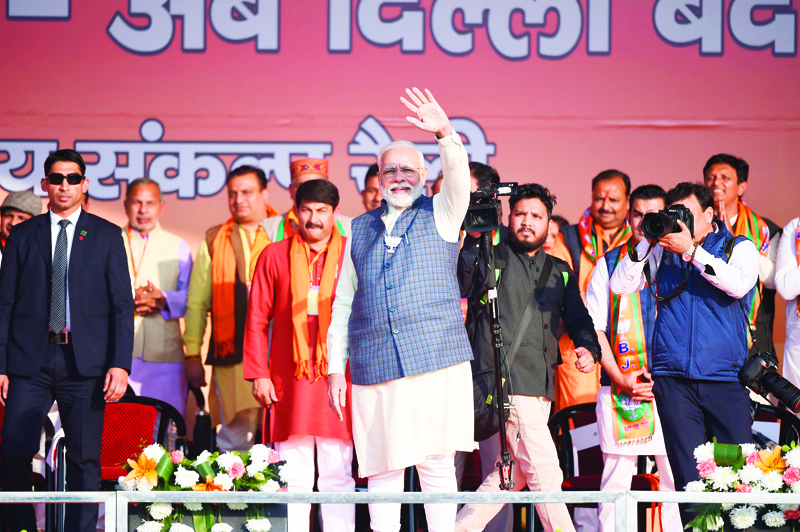 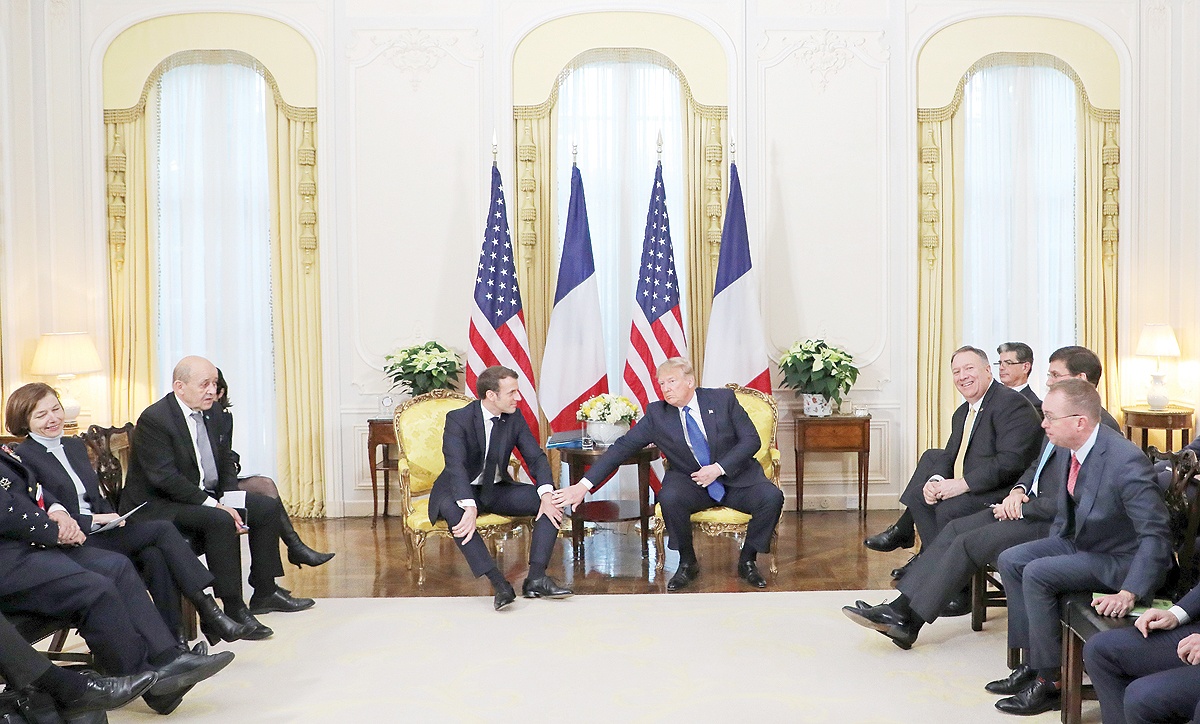 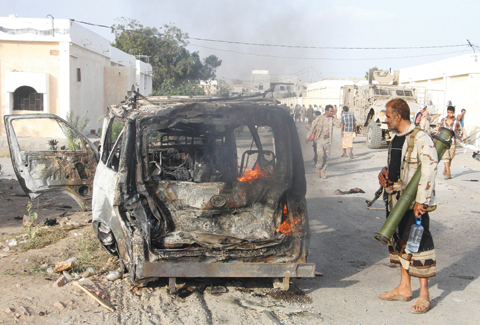