Indonesian tattoo remover Sandi Widodo does a brisk business zapping sin from skin-at bargain-basement prices. But there’s a catch for pious Muslims keen to shed body art at his Jakarta shop: they’ve got to recite 50 Koranic verses from memory and repent for their tattooed past. That’s a small price to pay for Riki Irawan, who hopes that getting rid of three tribal-style tattoos will bring him closer to God. But he has another reason for ditching the ink-his fiancée’s devout parents won’t let him marry their daughter unless he is tattoo-free. “The joy of having a tattoo is temporary,” the 31-year-old said. “It only lasts for a few weeks and after that your life is ruined.”

Irawan is not alone his regret judging by the volume of business at Widodo’s clinic, which has a waiting list of over 1,000 people. The stigma over tattoos has long faded in the West, with everyone from college kids to celebrities and athletes happy to display their body art in public. But in some Asian countries, tattoos are often associated with crime and loose morals.
Tattoos are also frowned upon in Islam, making it especially tough for wearers in the world’s largest Muslim majority country. “It was uncomfortable to go into a mosque,” said Widodo, who still has a fading tattoo on the side of his face. “I tried to act normal but people were looking at me.”

‘Remove tattoo & repent’
Widodo’s current profession is a long way from his former life as a successful tattoo artist in the Hindu-dominated resort island Bali, where local men frequently sport body art and there are few hang ups about the practice. His tattoo-seeking clients asked for everything from relatives’ names to elaborate, centuries-old designs still worn by the Southeast Asian archipelago’s indigenous people.

A traditional practice known as hand-tapping-artists gently tap a stick mounted with a needle on a subject’s skin-has even enjoyed a revival in recent years. But for Widodo, finding religion marked a turning point and he turned his back on the business. “Tattoos are associated with negative stuff like drugs and partying,” he said. “So I decided to quit and sold my equipment.”

Indonesia’s Muslim clerics say the choice is clear. “Tattoos are not allowed in Islam because you’re not only hurting yourself, but it is altering God’s creation,” said Huzaemah Tahido, an official at top religious body the Indonesian Ulema Council. “If possible, remove your tattoo and repent. If you can’t remove your tattoo because it’s too painful, then leave it but you must still repent.”

Renny Rengganis, a practicing Muslim, has no plans to repent or ditch her tattoos. In fact, she wants to enlarge a design depicting a mother and son that covers three-quarters of her back, despite the objections of her devoutly religious relatives. “I didn’t get tattoos to rebel against anything or to express my right to do what I want with my own body,” said the 35-year-old public relations professional. “I simply like tattoos that have meaning and wanted (them) inscribed on my body forever.”

‘Drop your sins’
For those who do regret their body art, plenty of Indonesian clinics offer tattoo removal services. But most charge several thousand dollars for the repeated treatments necessary to clear color pigmentation-putting them out of reach for many ordinary Indonesians. In response, cheaper tattoo removal shops have opened in recent years including a service in Indonesia’s second-biggest city Surabaya that also requires clients to recite Koranic verses. Islamic lender Bank Muamalat has sponsored a mobile tattoo removal van on the country’s main island Java.

Years ago, cheaper options weren’t available for regretful tattoo enthusiasts like Widodo. So he set out to start a tattoo removal shop with a crowd-funding campaign that raised about $6,500 — enough for a pair of laser removal machines. His shop-which has a sign that reads “Drop your sins, clasp the hand of a Muslim brother”-opened its doors last summer. Widodo has since removed tattoos from a few hundred customers and many more are eager to tap his 150,000 rupiah ($11) service.
One of them, Maulidul Irfan, was so desperate to remove his tattoos-which he chalks up to teenage rebellion-that he tried everything from cashew sap and breast milk to harsh chemicals that scarred his skin, all without success. “I’m studying to be an Islamic study teacher so it would be embarrassing to have tattoos,” the 23-year-old said at the clinic. “People don’t always judge us on who we are now, but rather what we did in the past.”-AFP 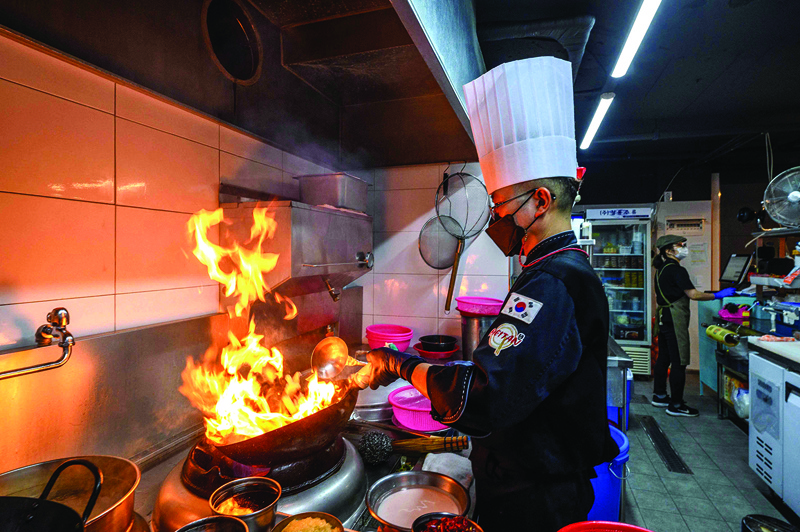 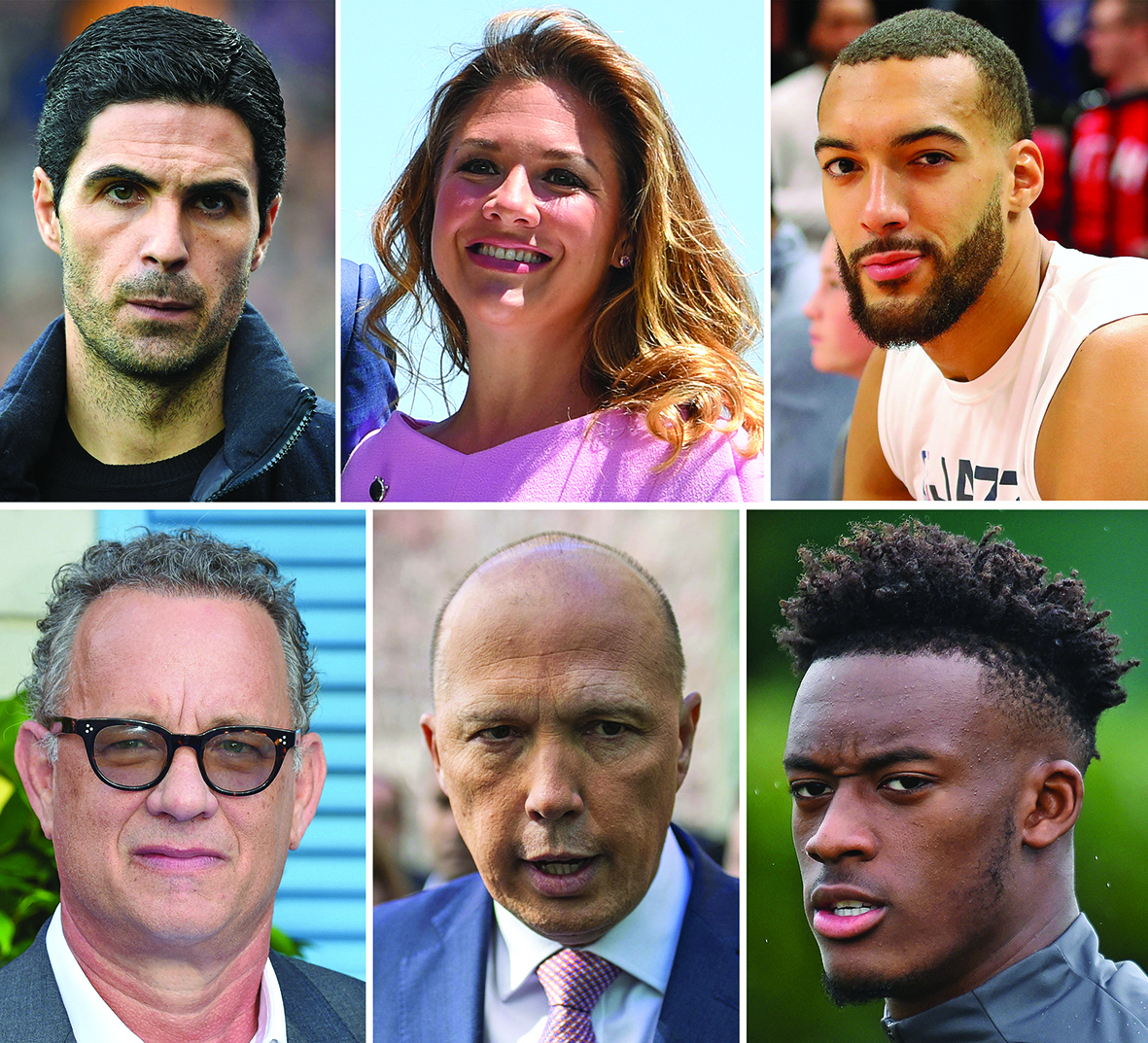 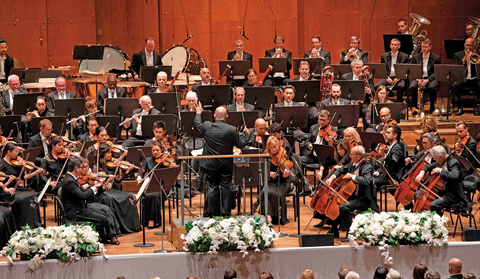 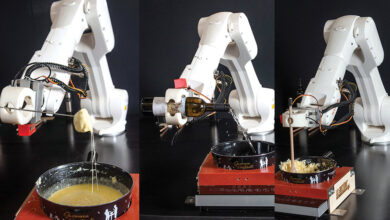 Swiss fondue robot out to cause a stir in Paris