KUWAIT: Granting awards to distinguished factories by the Public Authority for Industry has achieved good success during the past five sessions, Minister of Commerce and Industry Mazen Al-Nahedh said Wednesday at the His Highness the Amir of Kuwait Award for Distinguished Factories ceremony. This has become the most important award in Kuwait for industrial establishments, he added. It has created a spirit of competition between factories by encouraging them to measure their current performance against the best international practices on an ongoing basis and improve their performance accordingly.

Valued at KD 100,000, the award is one of the initiatives introduced by the government aimed at raising the standards of the industrial sector. The establishment receiving the award must be licensed by the Public Authority for Industry. Achieving this goal, said Nahedh, requires the support and concerted efforts of all concerned governmental and private parties, including the Public Authority for Industry, the Kuwait Chamber of Commerce and Industry, the Industrial Bank of Kuwait and the Federation of Kuwaiti Industries.

Mohamed Al-Adwani, acting Director General of the Public Authority for Industry, said the authority seeks to provide continuous support to national industries in Kuwait, based on the country’s development vision for the industrial sector, with the purpose of contributing to the economy. The authority also aspires to create an optimal work environment to attract national labor to work in industrial facilities.

The authority has derived the criteria for this award from the US Malcolm Baldrige National Quality Award and will continuously update it based on American standards, Adwani said. The award will be submitted by owners of national factories and those who meet the conditions, starting from Jan 25 until April 1, 2023, said Walid Al-Majni, official spokesman of the Public Authority for Industry. He pointed out the award was allocated to distinguished factories according to specific international standards as a means of creating a spirit of fair competition among national factories, raising production efficiency and achieving institutional excellence. 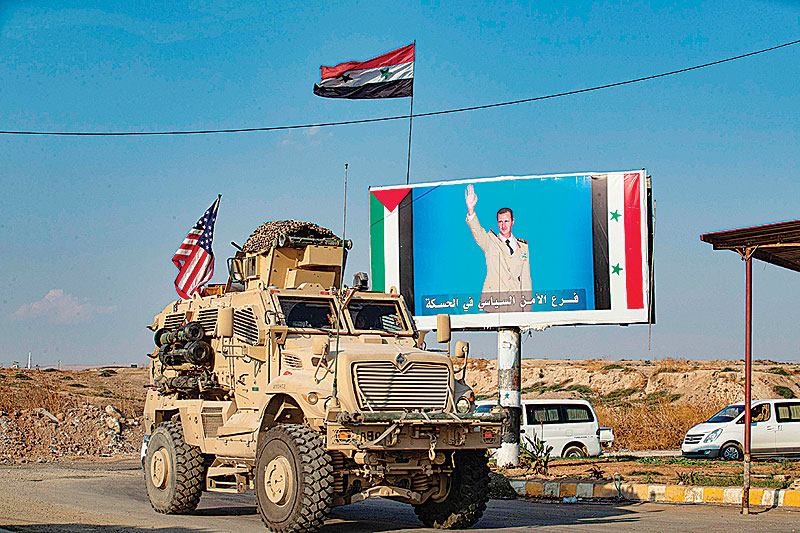 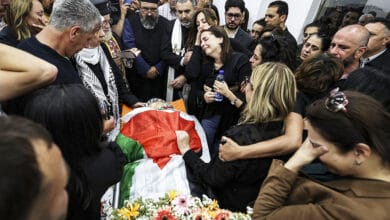 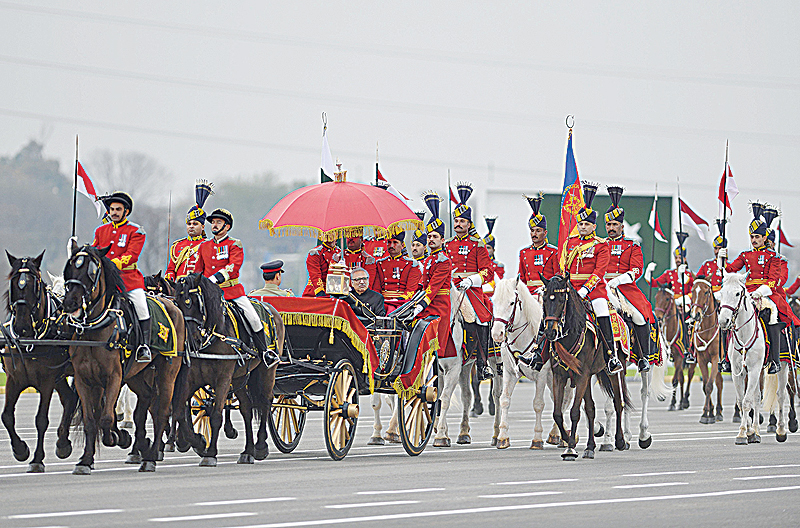 Pakistan shows off military might, calls for peace with India 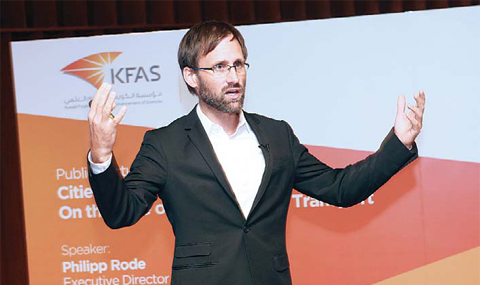 ‘Cities and the new climate economy’