KUWAIT: Abdulmohsen Abdulaziz Al Babtain Co, the exclusive agent of Infiniti in the state of Kuwait, is proud to announce that three of their sales staff, are officially certified after successfully completing a two year training program. That is designed and delivered by Infiniti Middle East, which was conducted both in the State of Kuwait and in Dubai to build the awareness and competency of the frontline staff.

An awarding ceremony was held in the Infiniti Showroom at located in Al-Rai area to award the Infiniti sales manager Muneer Sawaya and two sales executives. Anas Abu Al-Qumsan and Yasser Rebhi, who received their official Infiniti sales ambassador certificate.

The Infiniti Sales Frontline Certification program is a globally recognized certification for Sales Executives. Which is based on the Infiniti global sales training templates to upgrade the knowledge and skills of the Sales staff and thereby increase customer satisfaction.

The program is designed with in-class training, coaching and online virtual assessments to continuously measure the various aspects and abilities including Product Knowledge of the full range of Infiniti products & all the softs skills and customer excellence skills and knowledge required to satisfy customers.

Infiniti Motor Company Ltd is headquartered in Hong Kong with sales operations in over 50 countries. The Infiniti brand was launched in 1989. Its range of premium automobiles is currently built in manufacturing facilities in Japan, the United States and China. Production in the UK will start in 2015, bringing with it significant expansion of the brand’s portfolio. Infiniti plans to also expand manufacturing into Mexico by 2017.

Al Babtain Group was founded in 1948, to present a model of honesty, integrity and total dedication and to gain bright reputation in Kuwait and the Middle East area. Today Al Babtain Group has licensing rights for some of the world’s leading brands stretching the globe from the USA to the Far East.

For more than 60 years Al Babtain Group has experienced continued success, and large measure of this success came from the Group’s advanced flexible management style and long term vision. These astounding results were achieved due to a versatile strategic formula focusing on growth amongst its sphere of activities; including automotive, technology, investment, information, industrial and Finance. The automotive sector is the main structure of the Al Babtain Group’s business, which owns some of the bestselling and demanded brands in Kuwait, in addition to heavy equipment.

The Abdulmohsen Abdulaziz Al Babtain Co. and Trading and Contracting Company is proud to be the exclusive agent and distributor of many Japanese, Chinese, and European (French) vehicles in Kuwait such as Nissan, Infiniti, Renault, and Citroen. 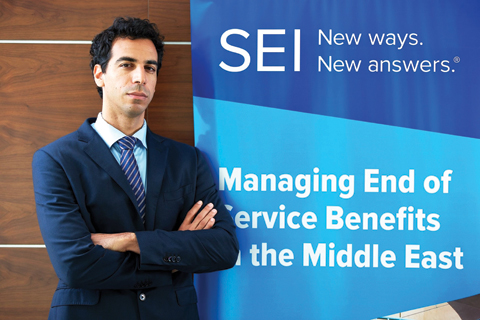 SEI can work with corporates to provide enhanced EoSBs 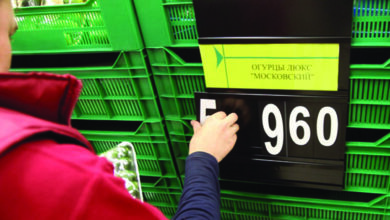 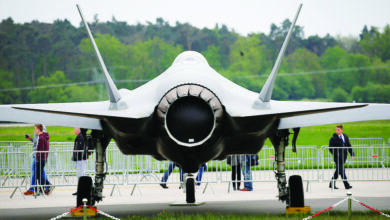