Moscow: Inflation has continued to slow in Russia, standing at less than 12 percent in November year on year, after soaring to a 20-year high after the start of Moscow’s assault on Ukraine, statistics showed Friday.

Last month, the rise in prices stood at 11.98 percent, down from 12.63 percent in October, the Rosstat state statistics service said.

The decline in inflation comes despite a barrage of Western sanctions that have affected much of the Russian economy, such as the automobile sector.

Earlier Friday, Russian President Vladimir Putin said he expected inflation to stand at 12.2 percent this year while GDP would contract by 2.9 percent.

The rise in food prices is a huge concern for Russians on low incomes.

According to Rosstat, the annual food price increase stood at 11.5 percent in November.

“In November, an increase in the cost of fruits and vegetables had a significant impact on the dynamics of food prices,” the statistics agency said.

Prices for cucumbers went up by 32.5 percent and tomatoes by 16.9 percent.

Since Putin moved troops into Ukraine on February 24, Russia has been hit with a barrage of international sanctions, including embargoes on key exports, accelerating already high inflation.

In April, Russia’s annual inflation jumped to a two-decade high of 17.8 percent. Since then, the rise in prices has slowed.

Neymar says 'no guarantee' he will play for Brazil again 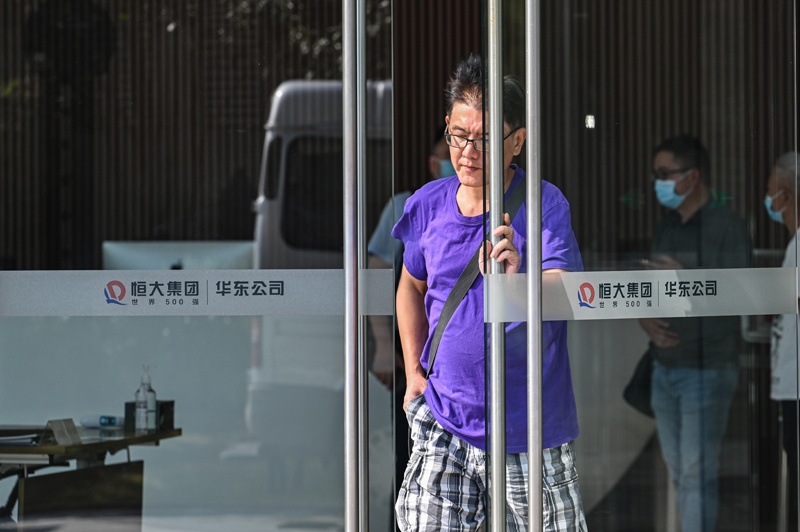 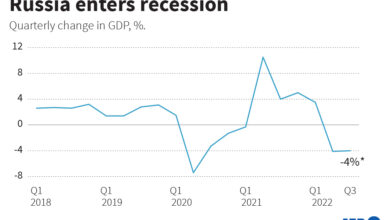 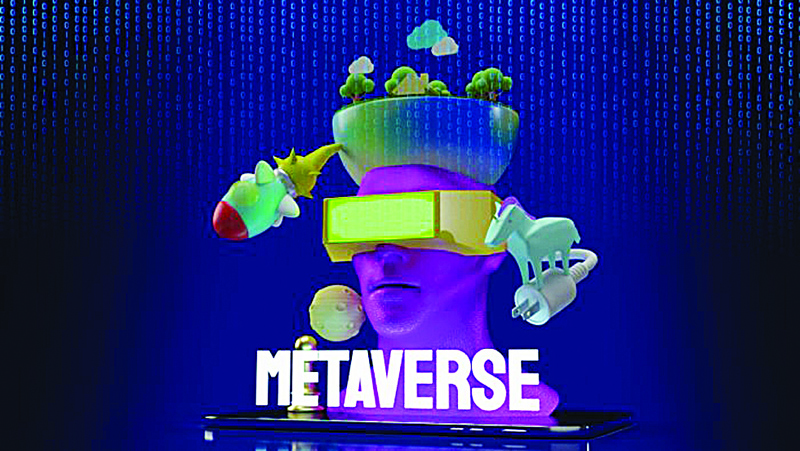 ‘Metaverse’: The next Internet revolution? 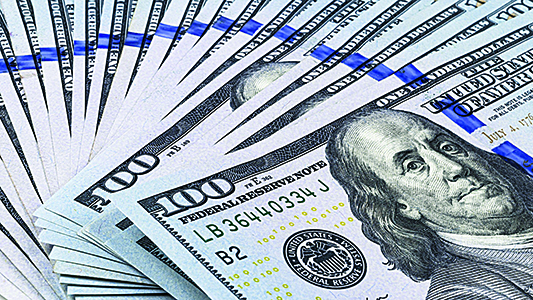 Trump blames Fed, but dollar edges up amid upbeat data