HARARE: The price of bread almost doubled for Zimbabweans last week, as the inflation nightmare that marked the rule of long-time authoritarian leader Robert Mugabe returns to haunt his successor Emmerson Mnangagwa.

There have been warnings of the mental and physical toll the rampant price increases will have on Zimbabweans after the cost of a loaf of bread rose from $1.80 to $3.50, and a tub of butter shot up to $17 from $8.50. Mnangagwa pledged to revive his country’s moribund economy when Mugabe was toppled in 2017 after 37 years in power.
But after the central bank unveiled a new monetary policy in February, introducing a new local currency, prices of goods and services have skyrocketed at rates unseen in a decade.

The disparity between the official and parallel market exchange rates has been rapidly widening, triggering price hikes of up to 300 percent.
The chief of the Zimbabwe Congress of Trade Unions, Japhet Moyo, recalls meeting a man who saw the price of medicine for his chronic illness rise so much in two months that it now costs almost his entire salary. In February, the man bought a month’s supply of the drugs for $95. This month he forked out $300. His monthly salary is $320.
“I asked him how he managed to meet the rest of his monthly expenses and he broke down weeping,” Moyo told AFP.

Moyo is angry at the government for “putting on a brave face and giving the impression that the economy is on a rebound but on the ground things are going in the opposite direction”.

‘Back to 2008’
The crisis has brought back memories of a decade ago when hyperinflation peaked at a grotesque 500 billion percent, wiping out the Zimbabwean dollar. “We are back to 2008,” said Tonderai Chitsvari, a resident in the Kuwadzana township of the capital Harare. “It’s a miracle how people are surviving”.

A shortage of raw materials has caused huge difficulties for the country’s manufacturing sector. “Last year, we spent US$2.3 billion importing things like fruits and vegetables, soya beans, wheat… toothpaste and pharmaceuticals,” said Harare economist Gift Mugano.
“This is a sign that we are not producing even the basics,” he added. “We are not talking about manufacturing an aeroplane here. We are talking about saving scarce foreign currency by growing wheat to bake our bread and soya beans to produce our own cooking oil.”

Confederation of Zimbabwe Industries leader Sifelani Jabangwe said the government needs to channel scarce foreign currency to shore up distressed manufacturers. “We need to reduce… imports and promote local production,” he added. Formerly a regional breadbasket, Zimbabwe’s economy has been in a dire state for more than a decade, with the unemployment level soaring to more than 90 percent.
Many local companies have been forced to move abroad or shut up shop, while those that remained are operating below capacity due to the lack of foreign currency to import raw materials or upgrade machinery.

Public anger over the economy contributed to the military intervention in November 2017 that finally brought down Mugabe, then 93.
Mnangagwa took over and went on to win disputed elections in July last year, vowing to turn Zimbabwe into a middle income economy by 2030. But less than three months after the vote, the economic turmoil of the Mugabe-era returned when a new two-percent tax on electronic transactions in October spawned shock price increases and fuel shortages.

In January of this year the president imposed a more than 100-percent fuel price hike-purportedly to ease the shortages-but that sparked countrywide demonstrations that left at least 17 people dead when soldiers opened fire on the protesters.

‘Inhumane, unethical, unpatriotic’
Mnangagwa marked the country’s 39th independence anniversary on Thursday by slamming the new round of price hikes. “Government is alarmed by the recent, wanton and indiscriminate increases of prices which has brought about untold suffering to the people,” he said.
It “is inhumane, unethical, unpatriotic and goes against the grain of economic dialogue which the second republic has espoused,” he told the crowd at a sports stadium in Harare.

Veteran independent economist John Robertson warned of the toll that the economic chaos was having on Zimbabweans. “Standards of living are going down” Robertson told AFP. “It’s going to affect their health, both mentally and physically, and reduce productivity.”
Moyo said people “are giving into stress. That’s why we are having so many cases of people said to have died after a short illness.”
And the main opposition leader Nelson Chamisa warned in his independence day message on Twitter that “the stark reality is that most are reeling from abject poverty and frustrations. State decay, corruption & violence have shuttered the 1980 uhuru dream & ruined livelihoods”. -AFP

Trump blames Fed, but dollar edges up amid upbeat data 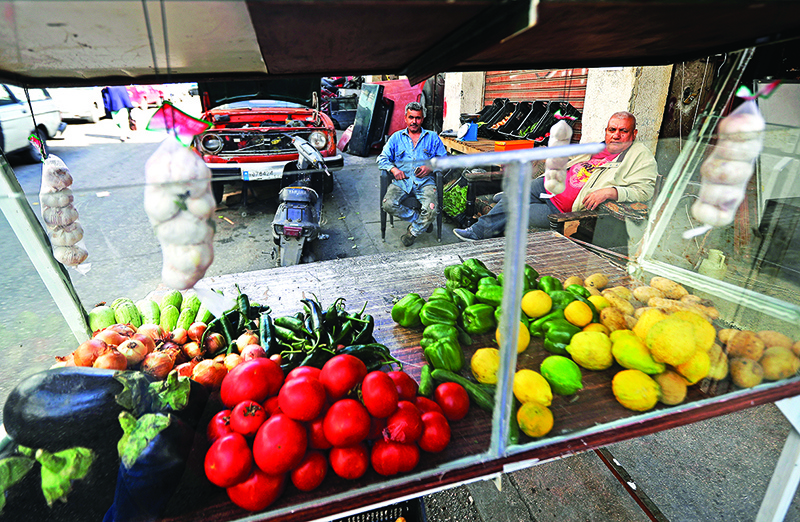 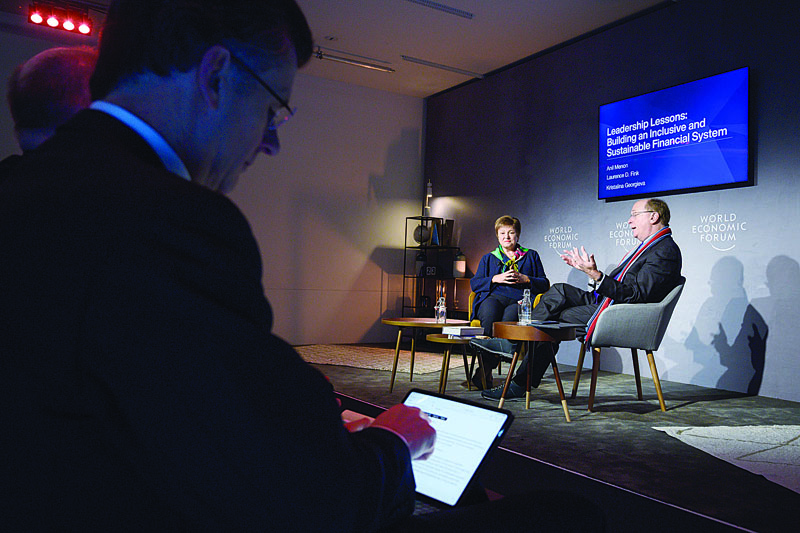 France, US set aside ‘digital tax’ row for now 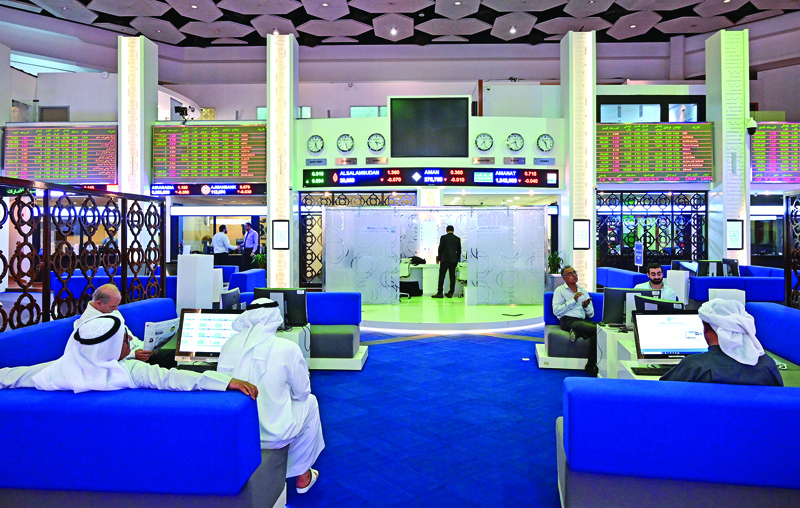 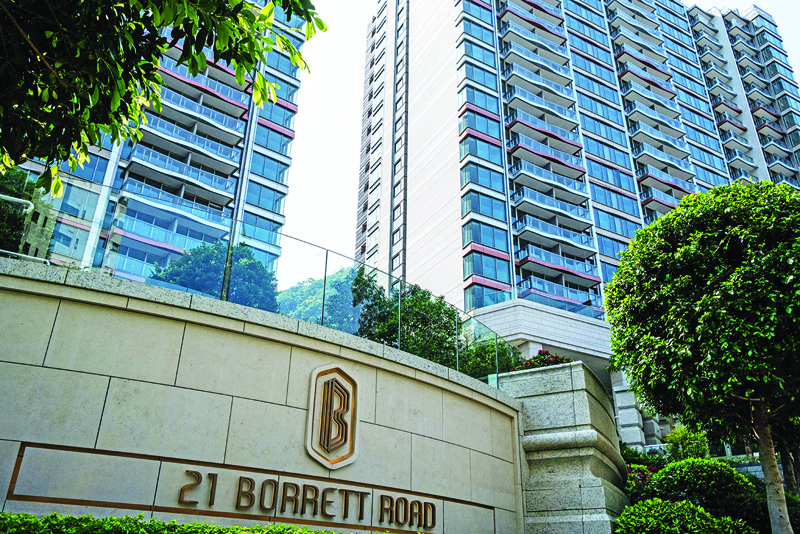