KUWAIT: Kuwait Television is now ready to compete with international channels after the ministry of information provided some of the latest outdoor broadcast solutions for media crew at government TV channels. Sheikh Salman Sabah Al-Salem Al-Humoud Al-Sabah, the Minister of Information and the Minister of the State for Youth Affairs, launched the two digital external broadcasting vehicles at a ceremony in the courtyard of the television building.

He said that the new vehicles, called Al-Seif and Al-Rawdatain, embody the supreme care of His Highness the Amir Sheikh Sabah Al-Ahmad Al-Jaber Al-Sabah and His Highness the Crown Prince Sheikh Nawaf Al-Ahmad Al-Jaber Al-Sabah, who support the improvement of the potentials of the media and its capabilities.
“This equipment complements the ministry’s plan to acquire a technical infrastructure that was initiated four years ago, when we renovated the satellite broadcasting stations and TV studios. The ministry has also been training its staff to use these latest technologies to serve the community in Kuwait and to relay the achievements of all other state institutions,” Sheikh Salman said.

Kuwait TV Director Amani Al-Enezi spoke about the differences between the current TV production process and how backbreaking it was for directors in the past. She, on behalf of the directors, was grateful for the presence of such modern equipment and cameras that help them be more creative.

Concurring with the start of celebrations of Kuwait’s national days from the 29th of this month, Kuwait TV will change the name of its Kuwait Plus channel to Al-Qurain. Around 85 percent of programs will be based on old footages and local TV archives. Meanwhile, 15 percent will be new productions of heritage and cultural shows. 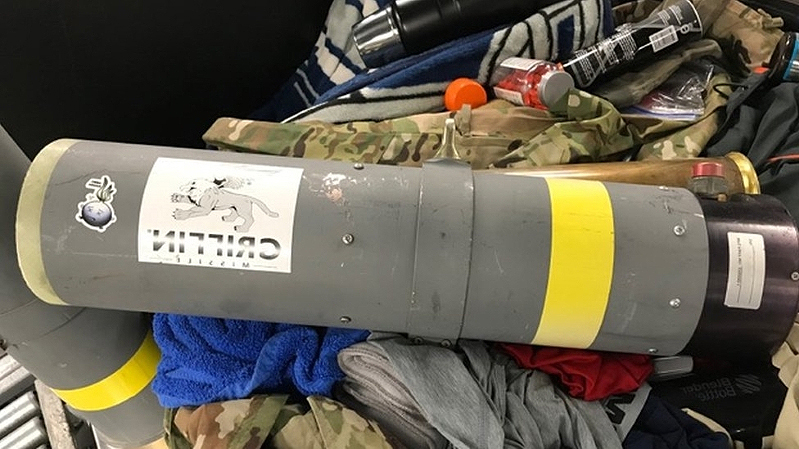 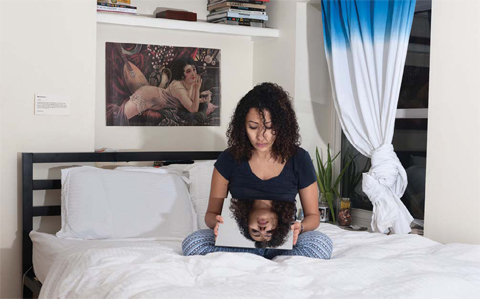 The women of Maha Al-Asaker 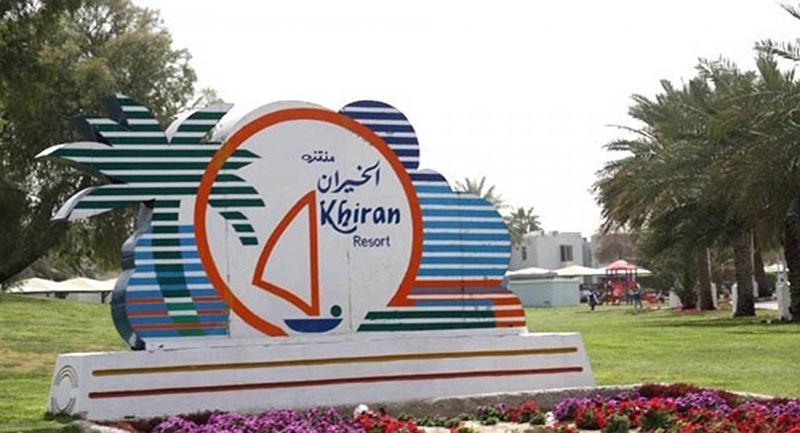