KUWAIT: Minister of Information and Minister of State for Youth Affairs Sheikh Salman Sabah Salem Al-Humoud Al-Sabah inaugurated the Tenth Cultural Summer Festival at Abdulhussain Abdulredha Theater in Salmiya area on Sunday evening. The festival, titled ‘Kuwait – International Humanitarian Center,’ is being organized by the National Council for Culture, Arts and Letters (NCCAL) and lasts until the end of August.

Addressing the opening ceremony in the presence of a large number of intelligentsia, Sheikh Salman said: “The cultural scene in Kuwait is twinned with the national state of affairs and expresses the national unity of our dear Kuwait.”

“The cultural movement in the country produced creative works of art in such areas as painting and drawing which are highly expressive of national affiliation and the aspirations of the sons of Kuwait,” he pointed out.

He added that Kuwait City is setting the stage for celebrating its designation as Capital of Islamic Culture for 2016, noting that the event highlights the country’s cultural status and the strategic importance of the Amir Decree of 1973 to found the NCCAL.

Meanwhile, NCCAL’s Assistant Secretary-General for Cultural Affairs Dr Bader Al-Duwaish said the Council, since its inception, has shouldered its responsibility for fostering the skills of talented youths, generation after another.

“The tenth edition of the annual summer festival includes, inter alia, lectures, symposia, training workshops and cinema soirees; all aim to promote the sense of community, tolerance and forgivingness,” he added. – KUNA 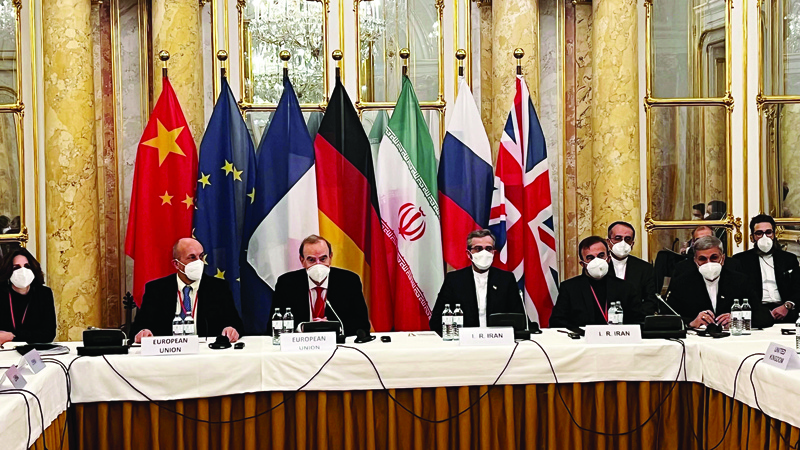 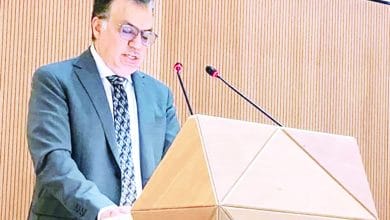 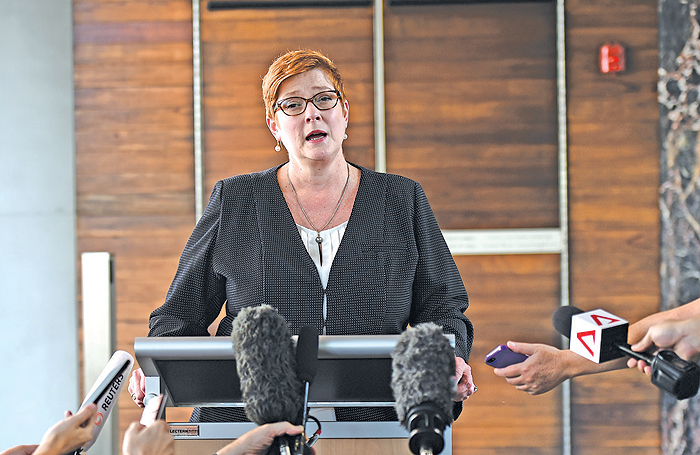