KUWAIT: Information and Youth Minister Sheikh Salman Al-Hmoud Al-Sabah yesterday submitted his resignation to the Cabinet two days before a scheduled no-confidence vote against him following a grilling over Kuwait’s sports ban. Government sources and MPs said Sheikh Salman quit after about 31 MPs said they will support the no-confidence vote against him scheduled for tomorrow, meaning that he will be voted out of office. The motion against him needs the support of only 25 MPs. Approving a no-confidence motion means the minister will be automatically dismissed.

The Cabinet, which met yesterday, did not make any announcement on the resignation, but a statement charged that the grilling last week included a number of constitutional and legal violations. The statement also commended the minister and praised his defense during the 10-hour marathon grilling by opposition MPs Waleed Al-Tabtabaei, Abdulwahab Al-Babtain and Al-Humaidi Al-Subaei over the international sports ban and alleged financial and administrative violations.

The official announcement of the resignation is expected to be made today. An Amiri decree will be issued accepting the resignation and possibly assigning other ministers to the two portfolios. Reports said that State Minister for Cabinet Affairs Sheikh Mohammad Al-Abdullah Al-Sabah will be given the information post, while Commerce Minister Khaled Al-Roudhan will get the youth portfolio.

During the grilling, the lawmakers accused the minister of failing to lift the 15-month suspension on Kuwaiti sports and of playing a role in issuing the legislation that the International Olympic Committee (IOC) and FIFA cited for the slapping the suspension in Oct 2015. The minister categorically denied the allegations and charged that Kuwaitis in key posts in international sports organizations were behind orchestrating the ban.

Tabtabaei, Babtain and Subaei said in separate statements that the minister submitted his resignation, and expressed readiness to cooperate with the new minister to resolve the problems highlighted in the grilling. But Assembly Speaker Marzouq Al-Ghanem said yesterday that he has not been informed of any resignation of the information minister and the no-confidence session tomorrow is still valid, unless he is notified today. 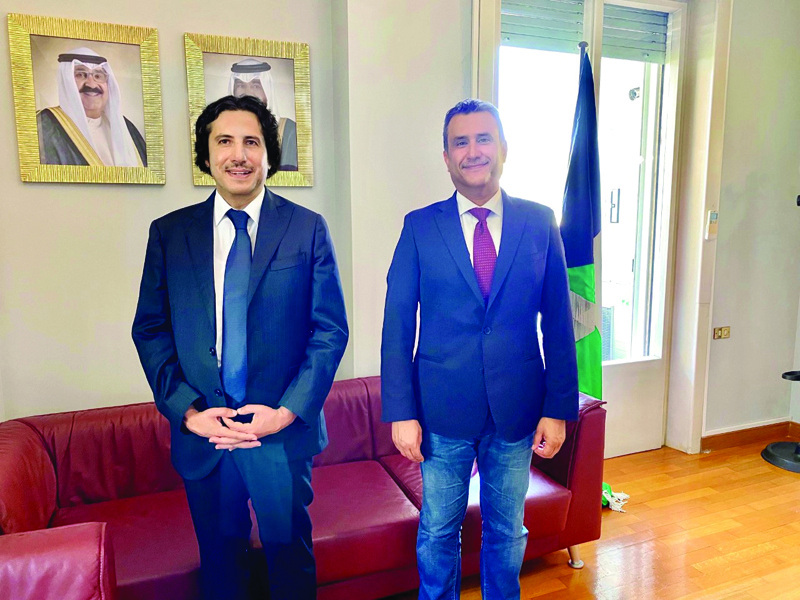 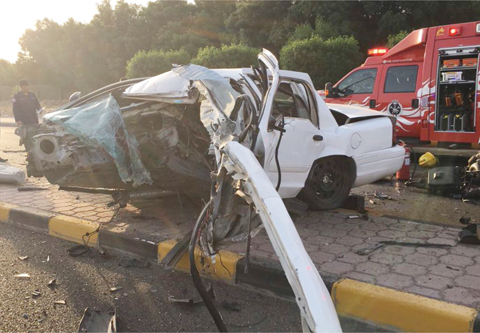 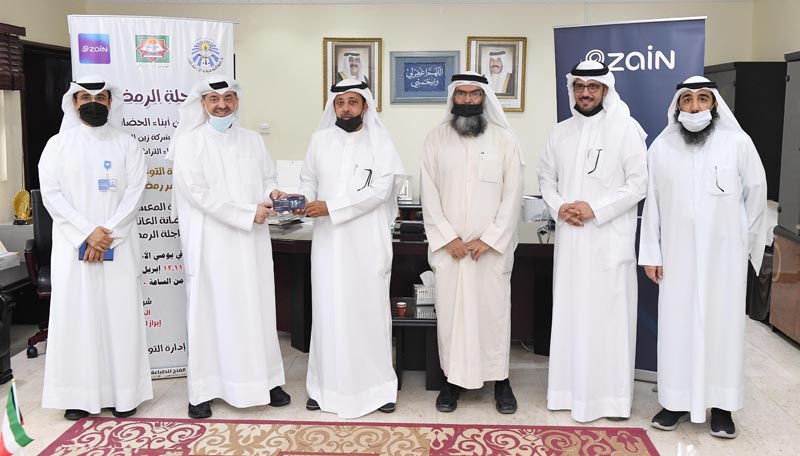