WARSAW: Robert Lewandowski will miss Poland’s 2022 World Cup qualifier against England with a right knee injury, the Polish Football Association said yesterday. The Bayern Munich forward suffered the injury during Sunday’s 3-0 win over Andorra in Warsaw in which he scored two goals but had to leave the field in the 63rd minute. “Healing from this type of injury usually takes between five and 10 days. Therefore Robert Lewandowski will return to the club where he will undergo further rehabilitation,” the statement said.

Lewandowski’s absence is a blow to Poland, who will have been counting on their star striker lining up against England in what is the toughest match of their qualifying campaign. Poland are currently third in Group I on four points, two behind Gareth Southgate’s leaders and level with second-placed Hungary following a 3-3 draw in Budapest and Sunday’s win.

Lewandowski has scored three times in those two matches, twice against Andorra and a stunning late leveler against Hungary. Bayern had initially said that the 32-year-old would not be released to play in Wednesday’s match at Wembley but changed its mind due to a change in Germany’s COVID-19 travel restrictions.

The reigning European champions will be hoping that he will be back in time for the first leg of their Champions League quarter-final with Paris Saint-German, which will be played at Bayern’s Allianz Arena on April 7.

Lewandowski is also hoping to break Gerd Mueller’s Bundesliga record of 40 goals in a single season, as he sits on a total of 35 with eight league games still to play. The Polish side has already been hit by coronavirus infections. Two players, midfielder Mateusz Klich and backup goalkeeper Lukasz Skorupski, have tested positive in the past few days. – AFP 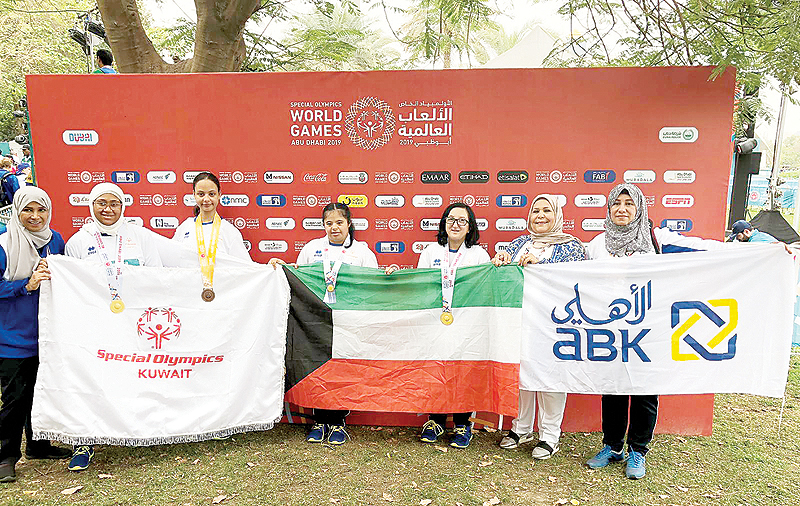 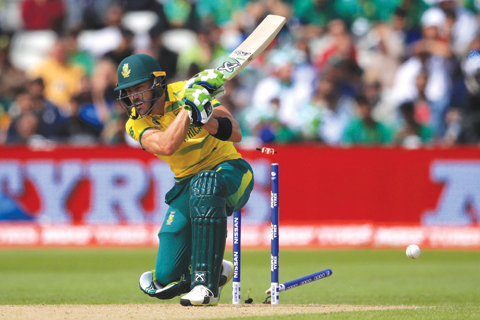 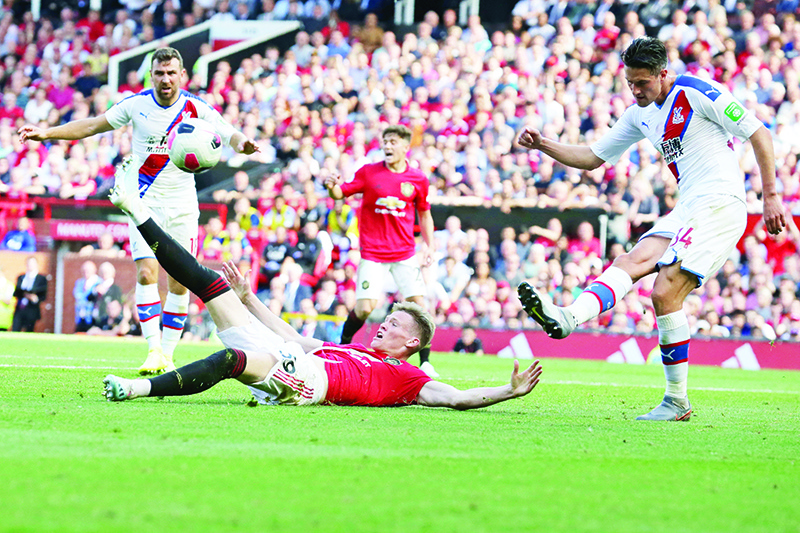 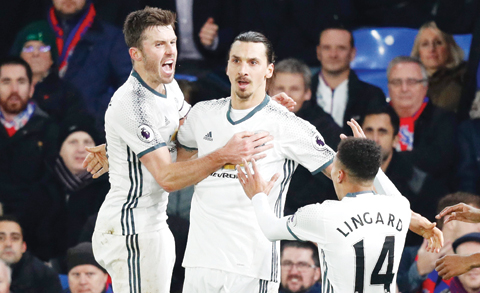