The catwalk came to a Brazilian prison Wednesday when models from the Sao Paulo Fashion Week paraded a collection at a maximum security facility in front of the inmates who created them. Intricate crochet bodices, cheeky skirts and denim finishes featured in the fashion show at the Adriano Marrey prison outside Sao Paulo, where inmates looked on, lavender-colored yarn in hand. A rehabilitation project at the facility teaches convicts crochet-a technique similar to knitting-to build self-esteem and life skills.

“I was proud of myself seeing my creation being modeled for the public and even more proud to know that people liked that piece that I made,” said Fidelison Borges, 41, who is serving a combined 18 years for armed robbery and drug trafficking. Around 120 detainees have completed the program, called Ponto Firme, Portuguese for Fixed Point, since Brazilian fashion designer Gustavo Silvestre brought needlework to the cells in 2016.

As an incentive, participants’ sentences are reduced by one day for every 12 hours completed in the program. Silvestre has taken the project twice to Sao Paulo Fashion Week, with some former inmates even modeling the crochet creations in front of the who’s who of Latin American fashion. The theme of this year’s collection, chosen by the inmates, was “opportunity,” Silvestre told AFP.

“Sometimes the detainee has the desire to change and reevaluate their life and search new paths for his life, but when he gets outside prejudice and the lack of opportunity are the biggest challenges,” Silvestre said. “Often the person can’t get past this stage and returns to crime.” For this year’s Sao Paulo Fashion Week, held in April, Silvestre shepherded prisoners and former inmates, who now work with him, to complete the 35 pieces in three months.

‘Calms me down’
The inmates dismiss those who mock the idea of men doing crochet. “There are people who say that it’s only for women, but I don’t see it that way,” said Islan da Luz, a 28-year-old drug trafficking convict, while crocheting a powder blue skirt for his wife and a magenta one for his mother. “I think those who think like that are ignorant and prejudiced, and a minority.” Most of the 2,200 inmates at Adriano Marrey were convicted for drug trafficking. Seventy percent did not finish primary school.

Crochet “created a will in me, it calms me down, it helped me overcome smoking and using drugs,” said Felipe Santos da Silva, 28, who is serving 11 years for robbery. Silvestre recalled a former inmate who, upon his release, sold some of his crochet work to fund his application for a driver’s license. “He won’t carry on with crochet, but it is helping him to build his path,” said Silvestre. “He wants to drive his Uber, be a taxi driver, own a business, but it’s crochet that’s helping him with these first steps.”–AFP 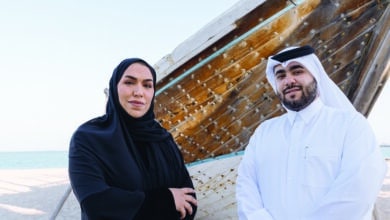 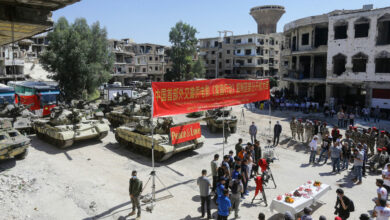 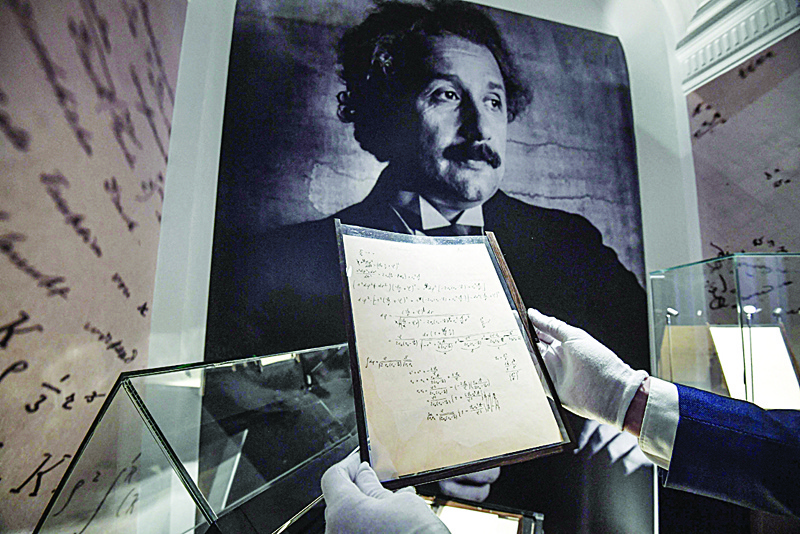 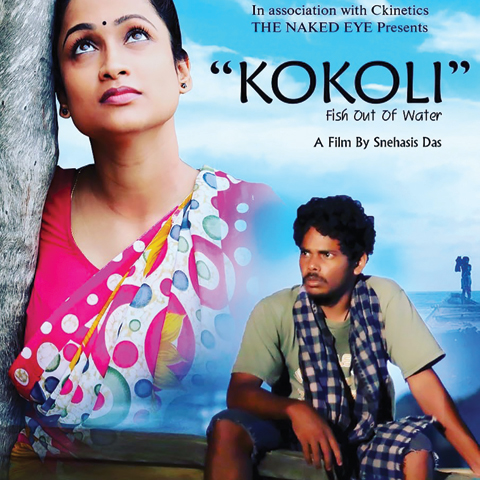 Love in the time of climate change: Indian film with a new take on romance