KUWAIT: The 3rd Smart City Forum was held yesterday at Jumeirah Messilah Beach Hotel, with several innovative technologies from South Korea on display. South Korean Ambassador to Kuwait Hong Youngki inaugurated the event and welcomed the visitors. “Diplomatic ties between Korea and Kuwait started in 1979 and from then on, grew from strength to strength,” Hong said. “In this era of the Fourth Industrial Revolution, we hope to further intensify our relations and move beyond conventional modes of cooperation to partner on information technology, renewable energy, healthcare and more,” he said.

“Korean businesses recently became aware of the needs and preferences of Kuwait and I can assure you that we can be your ideal partner in your aggressive promotion of economic reforms to grow the post-oil economy,” he said. The ambassador also cited the Bloomberg Innovation Index, wherein Korea was recognized for the sixth consecutive year as the ‘world’s most innovative country’.

Hong also mentioned efforts to complete South Saad Al-Abdullah City. “The work there is progressing with the help of Korea Land and Housing Corporation – it will be the first new smart city project in Kuwait,” he said. Korea Land and Housing Corporation’s knowhow in developing new cities is renowned in Korea. “Today’s forum is the place where we look into the policies on energy industry and new city development in Kuwait, so that the same IT smart technologies could be applied to other smart cities in the future,” he said.

Saad Al-Abdullah City is located west of Kuwait City. The project once completed will house up to 40,000 families and will cover an area of 15,913 acres. There is a vast demand for further constructions of smart cities and South Korea sees itself as playing a major role in realizing future city planning projects. The project is being implemented by both private and public South Korean contractors led by Hyundai Architects and Engineers Associates Co and POSCO A&C. 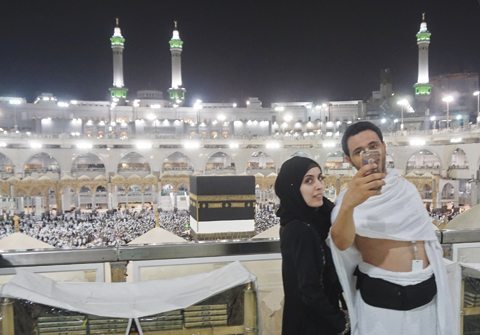 In smartphone age, the hajj is for sharing 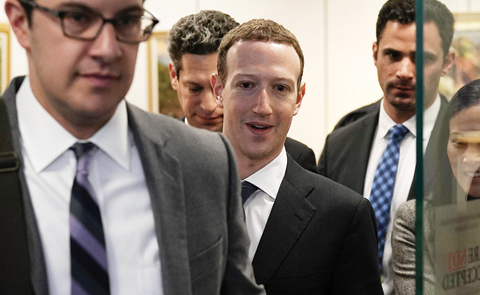 CEO Zuckerberg: Facebook could have done more to prevent misuse 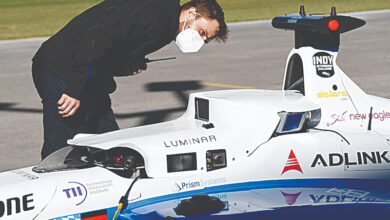