A Savoy royal tiara which everyone could try on via Instagram, and the largest Kashmir sapphire ever auctioned sold for millions of dollars each on Tuesday. The tiara went for $1.6 million and the sapphire fetched $3.9 million when the historic treasures went under the hammer at Sotheby’s auction house in Geneva. The tiara was kept in the Italian House of Savoy royal dynasty for more than 150 years.

It was bought by an Asian collector, Sotheby’s told AFP. The diadem, containing 11 natural pearls and diamonds, dates from the second half of the 19th century. The tiara can also be separated into two parts, allowing it to be worn as a necklace. Keen to attract the interest of a new generation, Sotheby’s created an Instagram filter that allowed people to create a picture of themselves wearing the Savoy tiara in a sumptuous Italian palace. More than 22,000 people took advantage.

“This tiara encapsulates all the pomp, power and presence associated with royal jewels and over the past couple of weeks,” said Benoit Repellin, head of magnificent jewels sales at Sotheby’s in Geneva. “The price achieved today is testament not only to its exceptional craftsmanship and the quality of its materials which makes it a true work of art, but also to its historical and emotional resonance.”

Sotheby’s said it was one of the highest prices paid for a tiara in recent years. The auctioneers say they have witnessed unprecedented global demand for royal jewelry, particularly from younger clients in Asia. Collectors from that continent have bought a third of the tiaras sold by the auction house in the past five years.

Rare Kashmir jewel
The Kashmir sapphire, a 55.19 carat gem, was formerly in the collection of Maureen Constance Guinness, a marchioness of the aristocratic Anglo-Irish brewing family, who died in 1998. Kashmir sapphires of over 30 carats are very rare. It was sold alongside a cushion-shaped Kashmir sapphire weighing 25.97 carats. Following their discovery in the early 1880s, the mining of Kashmir sapphires only lasted from 1882 and 1887, making such gems some of the most coveted on the market, according to Sotheby’s. They have a rich cornflower blue hue with a soft, velvety texture, and retain their lustre in any light.

“Kashmir sapphires are among the rarest coloured gemstones known to man,” said Repellin. It was bought by the British jeweller Graff. Other standout items included a pendant set with a 104.40 carat pear emerald, mounted by US jeweler Harry Winston, which sold for $2 million. It is a “really exceptional weight for emeralds, which are a more fragile stone”, said Repellin. A sapphire and diamond necklace by Winston, supporting a detachable pendant set with a 111.73-carat cushion-shaped sapphire from Sri Lanka sold for $4.7 million. – AFP

Meet China's elderly influencers cashing in on the internet 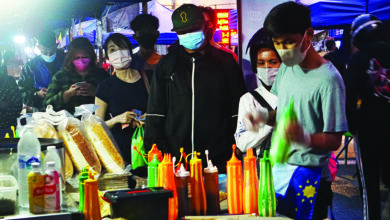 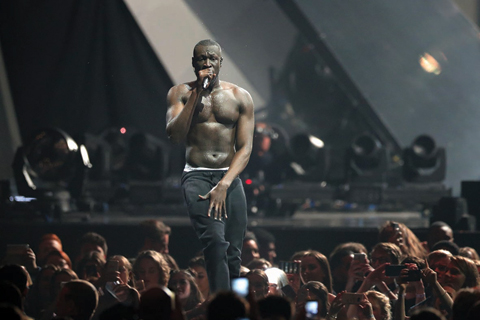 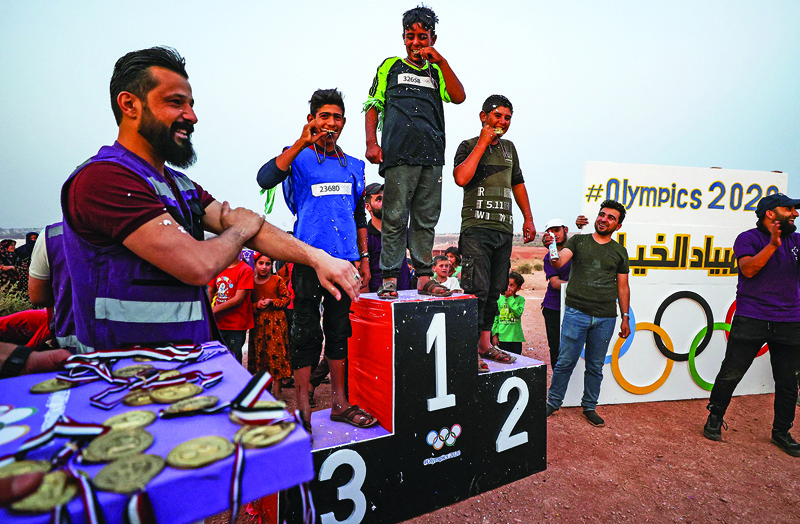 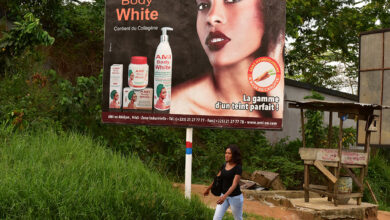