KUWAIT: Ministry of Interior, on Thursday, called on drivers and beachgoers to exercise caution due to unstable weather, in addition to the warnings of the Meteorological Department of the possibility of rainfall in the coming days. In a press statement, the ministry also called on everyone not to hesitate and to call (112) when facing any emergency.

Kuwait Meteorological Department said the heat will continue on Friday with hot wind. The accumulating clouds may be accompanied by scattered rains that could be thunderous. Some areas may witness sand storms. Head of Meteorological department Abdelaziz Al-Qarawi said that Friday’s weather will be partly cloudy and humid along the coastal areas. 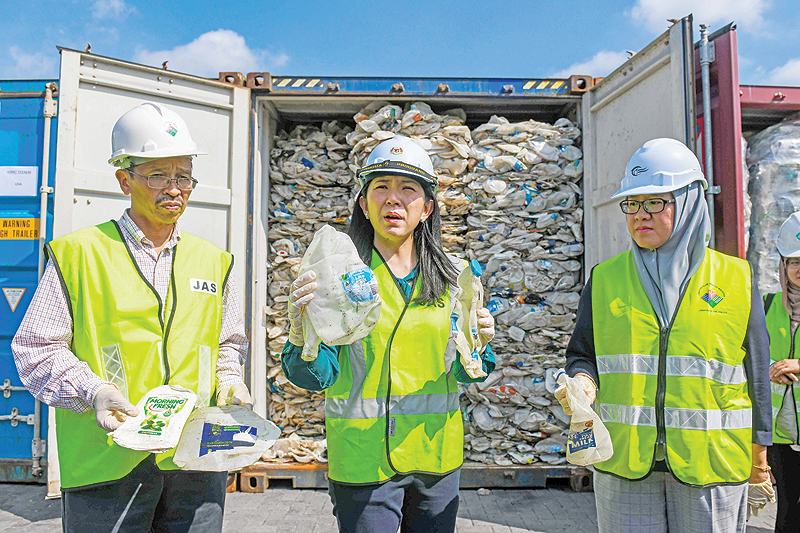 Malaysia to ship back plastic waste to countries of origin 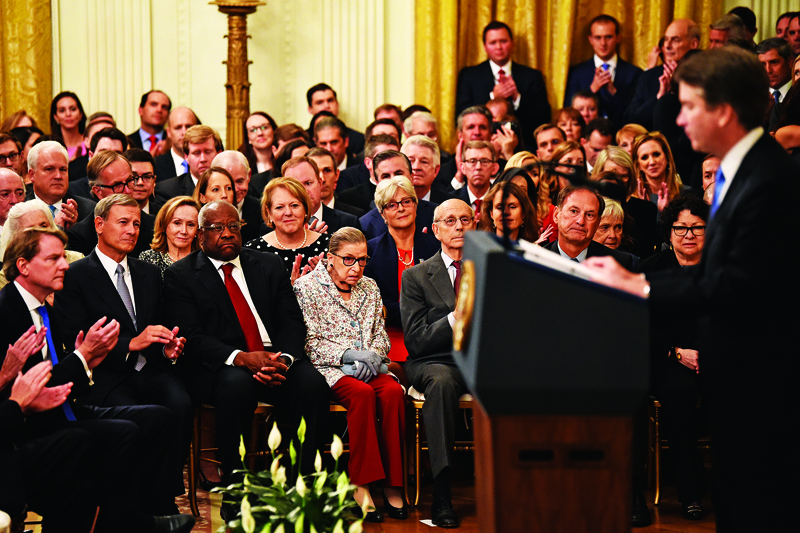 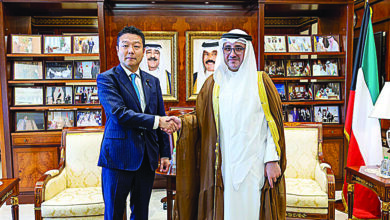