Kuwait Fire Force Public Relations Department said in a press statement that the goal behind the formation of the committee is to maintain public health and avoid drowning incidents, which calls for finding solutions to organize beaches and setting certain times for swimming. 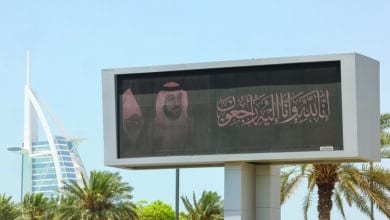 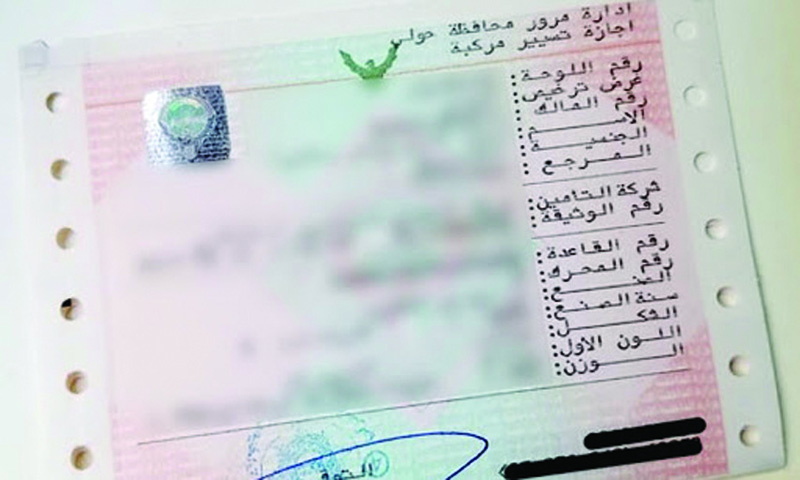 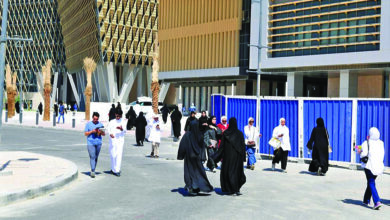