KUWAIT: The parliamentary human rights committee officially invited the Interior Minister Anas Al-Saleh to attend its next meeting to discuss the situation of bedoons (stateless people) and the report submitted by the Kuwaiti government during the UN meeting in Geneva. Committee member Mohammed Hayef described the report as one that “embodies administrative corruption and lack of credibility of the central apparatus for illegal residents,”

Informed sources said the committee opened the meeting to all lawmakers and urged Speaker Marzouq Al-Ghanem to hasten the report’s discussion by March at most to avoid grilling Saleh if the report is not discussed. The sources said the committee members believe that bedoons’ rights are not related to the mere issue of security IDs to help them get employed, receive medical care and lead normal lives.

Notably, the committee had stressed the need to discuss the problem of bedoons holding fake passports. “We do not want to exchange accusations, but rather want to save a large segment of our society comprising of 100,000 souls for whom the central apparatus did nothing,” the committee stressed.

Funding IS
The criminal court yesterday indicted two stateless people with supporting and funding IS in Yemen, and acquitted a citizen and a Yemeni from the same charges. The court sentenced one of the indicted suspects to five years in jail suspended on paying KD 1,000 bail, sentenced the other to five years in jail with labor and fined them both KD 9,000.

Teacher’s case
The court of appeal yesterday referred the case filed against Egyptian teacher Najla Mohammed, who had been accused of beating pupil Essa Al-Bloushi, leading to his death, to another judge after she filed an appeal against sentencing her to two years in prison suspended on paying KD 1,000 bail. In her appeal, the defendant requests full acquittal especially after the public prosecution excluded the charge of beating the boy to death due to a lack of medical reports proving it.

Indians in Kuwait
The Indian Express newspaper said the total number of Indian community members in Kuwait is 1.029 million and that Kuwait is Indians’ fourth top destination worldwide. According to Indian foreign ministry statistics, 13.6 million Indians live abroad, including over 3 million in the UAE, over 2 million in Saudi Arabia and over a million in the US. Moreover, the Reserve Bank of India announced that remittances by Indians from around the world to their home country totaled $76.4 billion in 2018-2019 and $41.9 billion in 2019-2020. 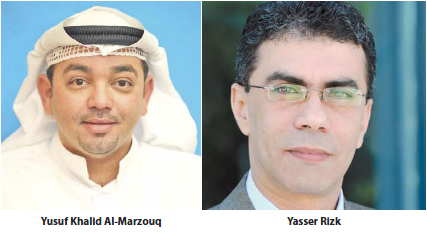 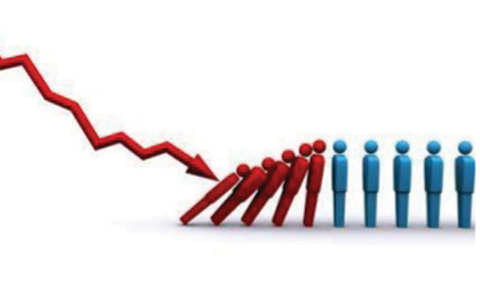 Awqaf ministry to lay off 2,032 employees in massive budget cut 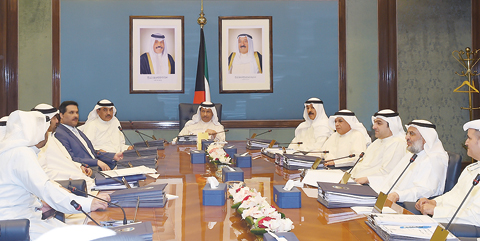