KUWAIT: The issue pertaining with deporting scores of Syrians who arrived in the country on Friday and Saturday using passports that were considered ‘forged’ and were returned back to where they came from was dealt with. Deputy Prime Minister and Interior Minister Sheikh Mohammad Al-Khaled Al-Sabah signed letters of ‘to whom it may concern’in order to solve the problem, especially since many of the Syrian nationals affected have children.

The Syrians were deported at 9 pm on Sunday to Dubai, but UAE authorities returned them back. Sources said communications were also going on between the Syrian charge d’affairs in Kuwait Ghassan Anjareeni and the Ministry of Interior’s (MoI) Assistant Undersecretary for Nationality and Residency Affairs Major General Mazen Al-Jarrah, who followed up the issue with Syrian embassy officials. Jarrah said things are going in the direction of being settled and granted those who have passports that do not meet international standards to bring proof that the data is correct from the Syrian embassy.

Meanwhile, security sources said that the interior ministry gave the foreign ministry a report on why the Syrians were not allowed entry, stating they numbered 85 persons, because the automated reader at the airport could not read their passports, which shows they were forged. When asked about the reason why the system could not read the passports although they were issued by Syrian authorities, the sources said the reason is that the system could not read the security line because the papers are copied, and not European prints. The passports also did not have a security code. – Al-Rai 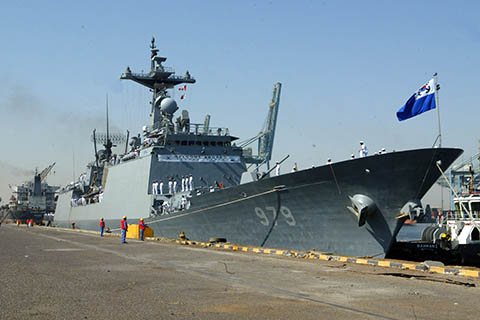 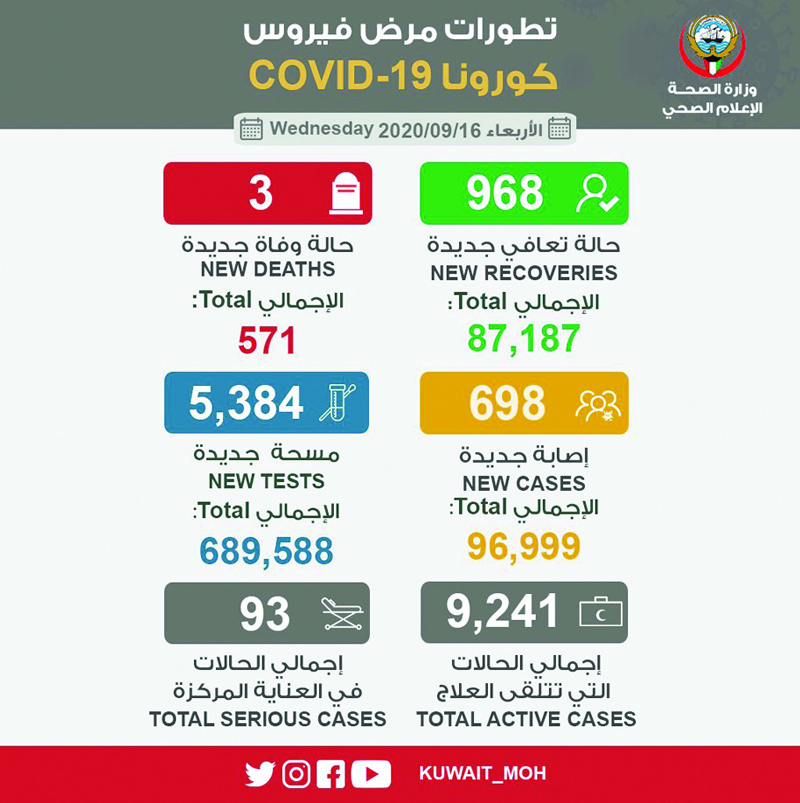 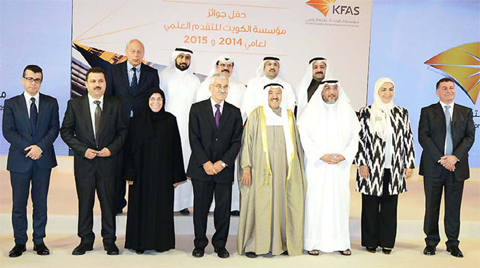 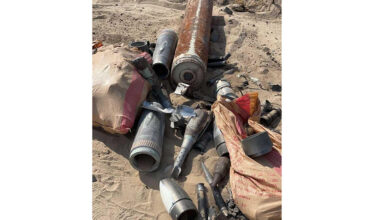 Weapons and ammunition found in Salmi