KUWAIT: Deputy Prime Minister and Interior Minister Sheikh Khaled Al-Jarrah Al-Sabah yesterday issued a ministerial decision appointing retired Lt Gen Abdul Fattah Al-Ali as his advisor for five years, during which he would be responsible for preparing recommendations concerning traffic problems and congestions, the increasing rate of accidents, reckless driving and fatalities. In his first statement after his appointment, Lt Gen Ali stressed that his first plan was to meet the minister and thank him for his confidence, discuss the main issues he would be responsible for. Lt Gen Ali was a former assistant undersecretary for traffic affairs before he reached the retirement age.

Firm owner rejects accusations
Former MP Mubarak Al-Duwailah yesterday tweeted in response to a decision by Minister of Housing Jenan Bushehri, in which she suspended giving any new projects to an engineering firm he owns, along with other companies, in the wake of extensive infrastructure damages left by heavy rains. Duwailah defied the decision and dared the minister to prove any mistake his office committed on designing Sabah Al-Ahmad City. “Who is to blame for the disaster – the engineering firm which designed the city according to the housing authority’s requirements and got the designs approved by various relevant ministries, or the officials who failed to have those designs executed despite repeated warnings?” Duwailah asked, adding that the housing authority supervises contractors’ work and expressed amazement why none of its officials had so far been held accountable.

Energy therapy
Kuwait Medical Association (KMA) warned of relying on the so-called ‘energy therapy’ to treat physiological and respiratory diseases and stressed that no research had been done on such a type of treatment, which has been hereditary in East Asian countries. KMA Chairman Dr Ahmed Thowaini Al-Enezi said such treatment method is based on theories whose effectiveness has not been scientifically proven. “It is mainly dependent on beliefs and limited psychological implications,” he said. Enezi also urged patients to avoid such doubtful treatments, warning that their health can only get worse by using them.

Employees transferred
The Ministry of Interior’s (MoI) assistant undersecretary for administrative affairs Maj Gen Talal Maarafi approved a decision transferring around 300 Kuwaiti employees who had been working in mayoral offices to other MoI departments, well-informed sources said. The sources explained that the decision was made on noticing that many of the concerned employees had not been showing up to work at their offices and that some of them used to travel abroad and be considered to be on duty. 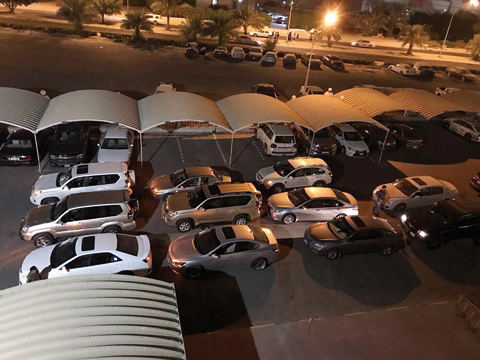 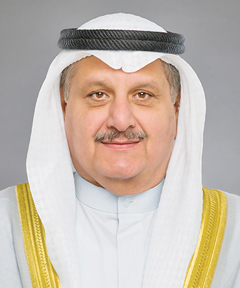 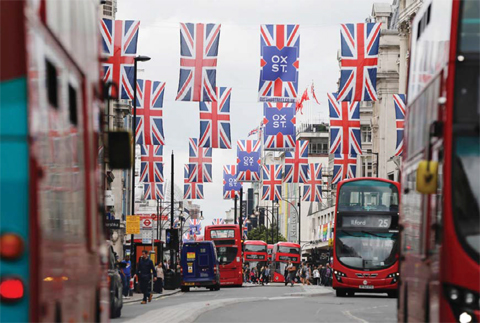 Advisory to Kuwaitis travelling to Britain