KUWAIT: All police officers held behind bars for restraint cases will be freed on the occasion of the national days, the Ministry of Interior announced yesterday. A ministry statement said Undersecretary Lieutenant General Mahmoud Al-Dosari decided to free all the imprisoned policemen held for restraint offenses. The decision, taken upon instructions by the Deputy Prime Minister and Interior Minister Sheikh Khaled Al-Jarrah Al-Sabah, will go into effect as of Saturday, February 24, 2018.

Meanwhile, Sheikh Khaled Al-Jarrah said that Kuwait’s national celebrations have come to epitomize the gaiety of such festive occasions. The minister made his remarks while presiding over a meeting to ensure that security measures are in place ahead of the national holidays. He urged citizens and expatriates alike to enjoy the festivities and cooperate with security forces to guarantee their safety, read a statement by the Kuwaiti interior ministry.

Addressing security forces, Sheikh Khaled Al-Jarrah advised them to remain alert and prepared in their efforts to provide foolproof protection to the Kuwaiti people, which in turn, keeps the country on the path towards prosperity. Meanwhile, Dosari said the interior minister’s explicit instructions would only accentuate the jovial mood during national celebrations. The statement also pointed out that the meeting outlined the details of an intricate plan the ministry has concocted in its determination to make sure that national celebrations go off without a hitch. – KUNA 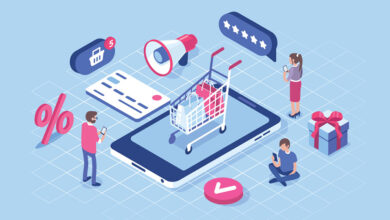 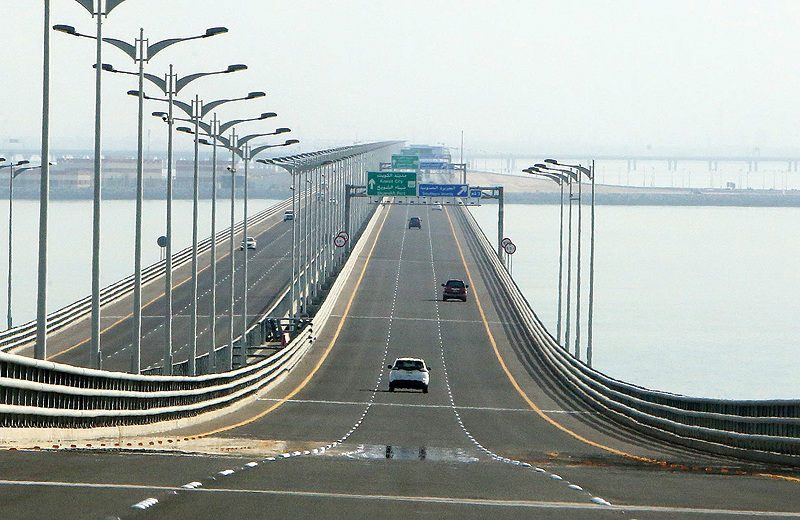 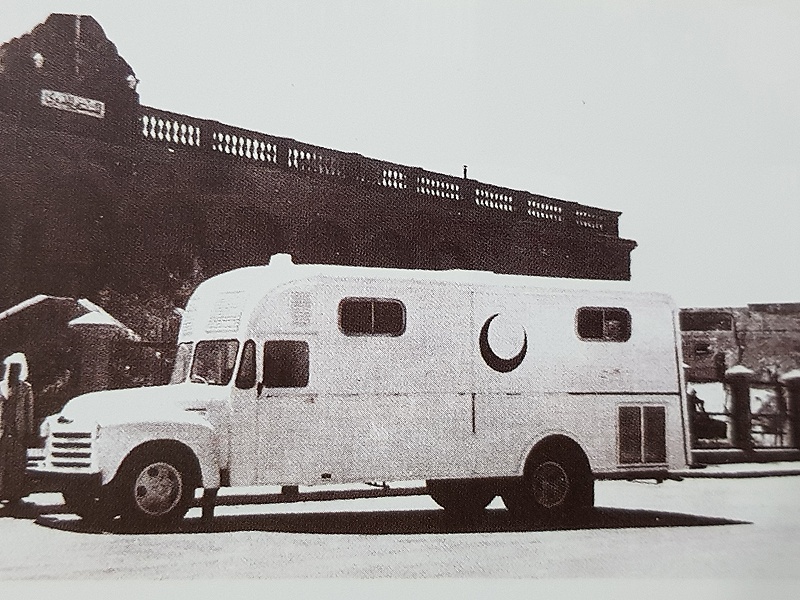