‘Priority’ to payroll alternative in assembly’s next term

KUWAIT: The Public Anti-Corruption Authority (Nazaha) sent an interior ministry supervisor and others to the public prosecution. Official spokesman Mohammad Buzubar said the supervisor received undeserved money in 2016-2017 in violation of spending rules at the ministry, and facilitated public funds embezzlement and forged documents for others by claiming they reported to work, contrary to the truth as they were outside the country and did not work at all.

Payroll alternative
The strategic payroll alternative proposal that has been on the National Assembly’s agenda for many years will take priority during the next term, as the government gave an indication about its approval of some disputed points, official sources said. The sources described the proposal, saying that it should ensure justice and equality in salaries based on degrees, experience and specialties, so that a university graduate in a certain ministry does not receive a salary higher than another having the same specialty and experience but works in another ministry.
According to the sources, the strategic salary alternative proposal will not affect salaries of current employees nor their allowances and will not cancel any advantage – rather it will be implemented for new employees. The sources said the proposal requires the government to increase the budget’s salaries item for five years, and this item will be reduced significantly from what it is now. They said the major difference is still whether the proposed alternative will apply to the oil sector, where employees receive salaries that are more than double those in the public sector, as MPs want things to remain as they are in that sector.

KD 58 million
Non-government organizations authorized to collect donations as part of the 16th project in Ramadan collected KD 58 million. Acting Social Affairs Ministry Undersecretary Hanaa Al-Hajiri said 36 NGOs participated, in addition to the International Islamic Charity Organization, adding nine organizations did not participate because they did not submit a request.
Hajeri said the final report on field visits and violations seen by follow-up teams showed donations increased to KD 58 million compared to KD 50 million last year, while in 2017 the total was KD 40 million. She said field inspection teams made 1,936 visits to mosques and malls in all governorates, during which 82 kiosks set up to collect material donations were removed immediately. Nine NGOs committed 12 violations.

New teachers
The education ministry began receiving Kuwaiti teachers nominated by the Civil Service Commission, in addition to those who passed personal interviews. Non-Kuwaiti teachers contracted locally will be received on Aug 4, while teachers from Tunisia, Jordan and Palestine will be received on Aug 12. The ministry sat Sept 1 for the annual training course for new teachers (Kuwaitis and non-Kuwaitis) for seven days, two days for administrative work and five for the academic part.

New aircraft
Kuwait Airways will receive the first A320neo aircraft on August 28, 2019, which will arrive in Kuwait from Hamburg on August 30, Chairman Yousuf Abdelhamid Al-Jassem said. This will be the first of 15 aircraft and five are expected to be delivered by May 2020. He said these are the most modern A320 aircraft that are highly fuel-efficient on short and medium routes. They have a capacity of 134 passengers in both business and economy classes. He said reception of the aircraft coincides with Kuwait Airways’ 65th anniversary. 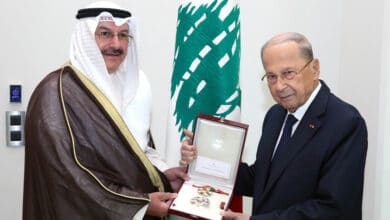 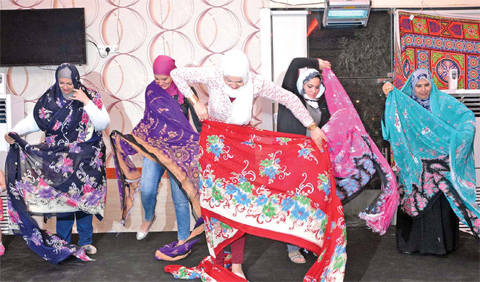 Feeling at home in a foreign land 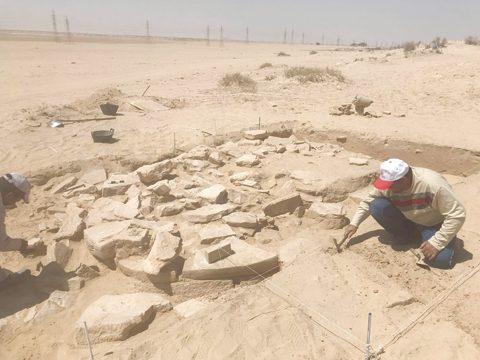